Read our interview with R.Seiliog here 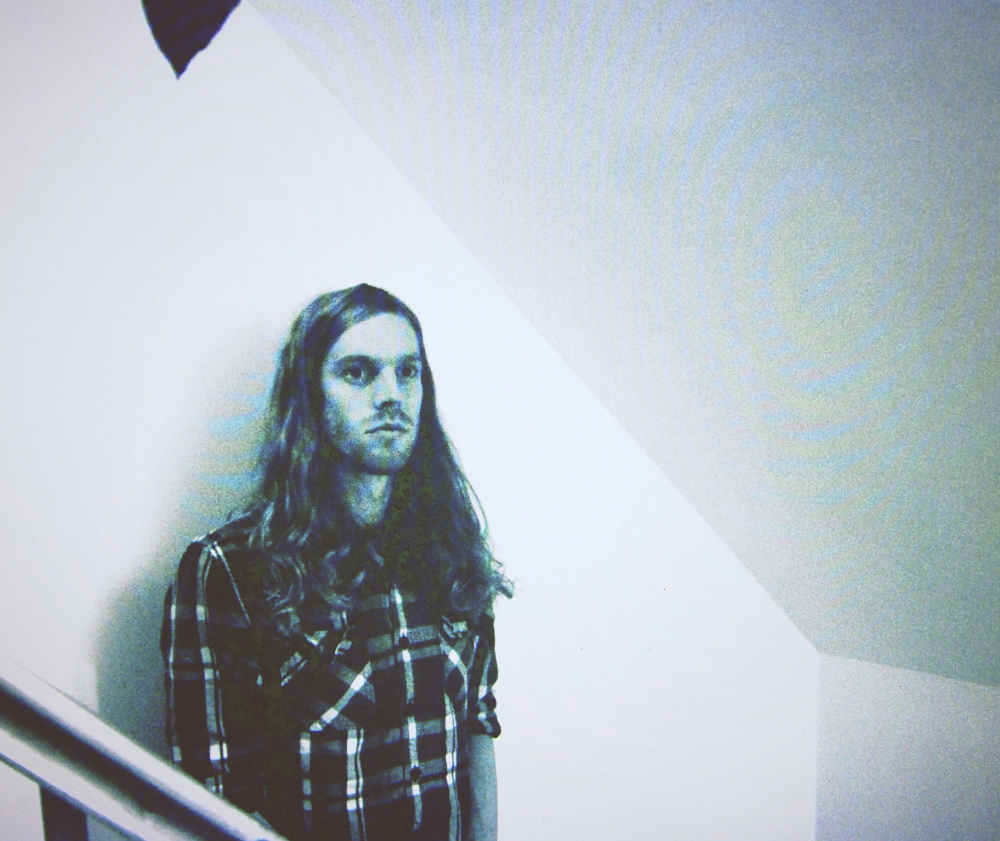 Astounding lead track 'Opal Drift' with its enveloping structures builds through ambient textures and a bricolage of half-remembered techno and synth waves, it’s like the evocative sound of flowing water softly sculpting the rocks of the Black mountains. Second track ‘DC Offset’ weaves intricate sci-fi soundtrack layers bubbles, babbles and skitters with otherworldly presence echoing homage to the finest work of Brian Eno, its followed by the incredible ‘Obsidian’ its deep-glitch woven journey unfurls into an awe-inspiring interlude of sonic revelry in its final portion. Meanwhile the ambient hauntings and glacial washes of 'Vitamin Filter' are a masterclass in the melding of field recordings and motorik electronic beats, it’s equally the soundtrack to chilling-in, or going out.

'Zemlya' resonates and chimes with harmonics that conjure echoes of the percussive music of different continents from India to Africa, underscored by contrasting hues of sub-bass driven beats, crunchy granular glitch with instrumental swathes. The ambient drops of 'Nectar Phase'with its viscous swells and fluxing breakbeat possess a timelessness. The glacial ‘Chalk Fields’ mirrors the sound of a rising sun casting cosmic beams onto your face as you lie in a dew-speckled field, samples of birds chirruping, streams flowing, a distant voice and stunning ambient textures arise into a moment of unified clarity.
Sonically daring and sewn with intricate genre-blurring levels of detail, each cut remains connected to the heart of nature in its elemental force, ‘Megadoze’ is perhaps R.Seiliog’s finest record yet.

R.Seiliog emerged from the pine coned hills of Peniel, North Wales. Releasing the warm analog psychedelia of 2012's ‘Shuffles EP’, and his debut long player 2013's ‘Doppler’ which was a wide-eyed homage to Krautrock. Manic Street Preachers were so inspired by his debut album Doppler that the band entrusted Edwards to remix Manic Street Preachers’ single ‘Futurology'.

In 2014 the release of his critically acclaimed second album ‘In Hz’ a masterful work of convoluted drone and electronics. Which led Thump to herald it as “So good it hurts” and Mojo Magazine to say “R.Seiliog presides over a subtle, imaginative record that transcends many genres.” R. Seiliog’s work has received airplay from the likes of Huw Stephens, 6 Music - Mary Anne Hobbs, Radcliffe and Maconie and Lauren Laverne.

To coincide with the release of 'Megadoze' R.Seiliog has announced two shows one at Carmarthen with ACCU and a launch show at Cardiff's Gwdi Hw. 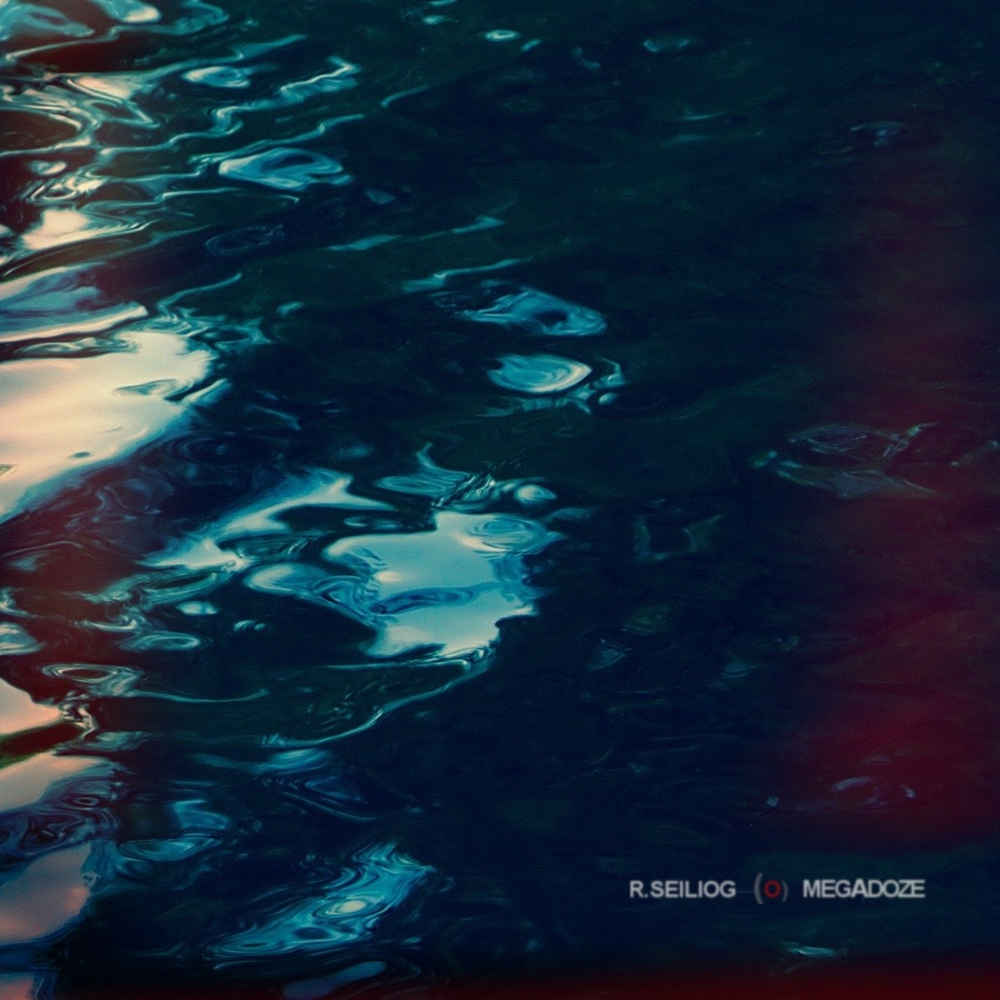