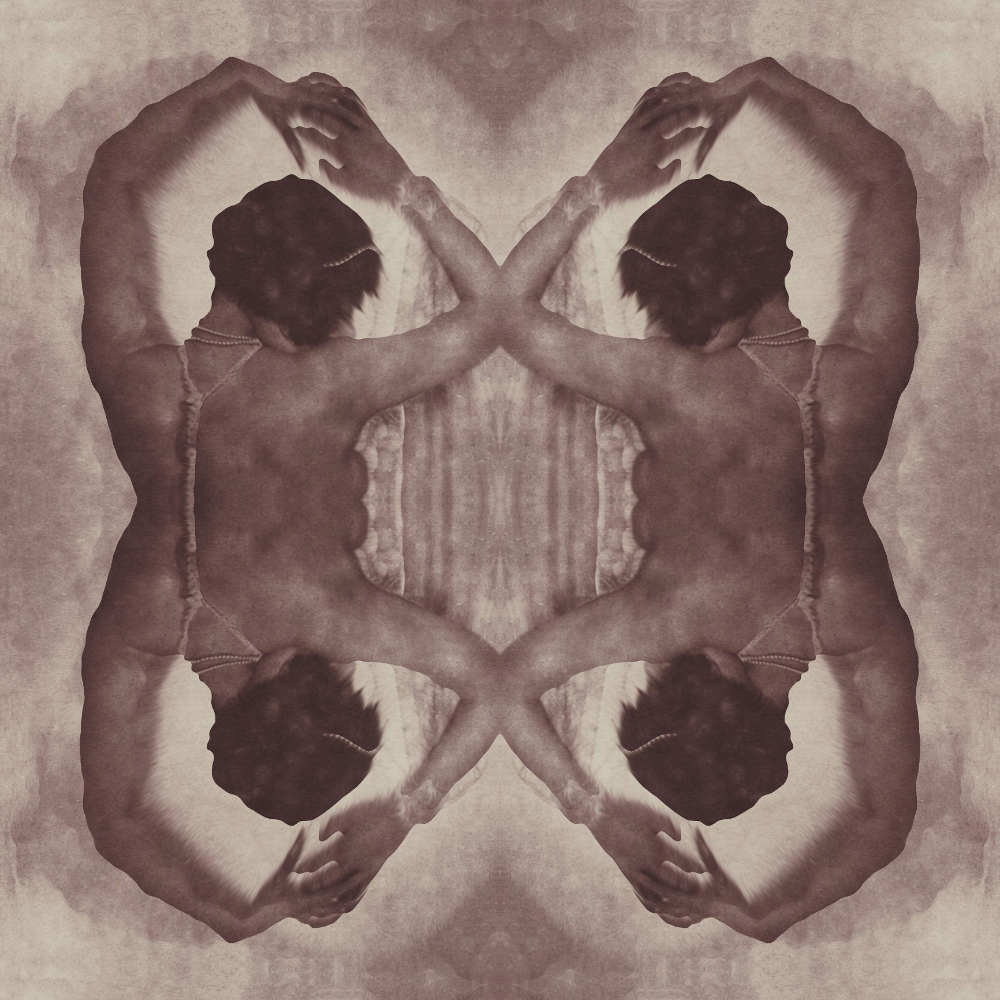 Conformist  is back with a new remix of  Radio Europa' s ' Something Beautiful'  featuring vocals by  Gwenllian Anthony  of Adwaith. Out on 31st of July it's the first new material from Conformist this year and a teaser of more to come with his forthcoming third album slated for release in late 2020.

Conformist is the moniker of Cardiff's Michael Simmons, he takes Radio Europa's 'Something Beautiful' from last year's acclaimed " Community is Revolution " album and gave it fresh spin, with an intricate palette of synths, strings, cut up vocal samples and spluttering beats, he shows off his inventive talent to craft insidious sound experiences.

" Community Is Revolution" by Radio Europa was one of my go-to albums from last year, its themes and the narratives referenced within the album spoke volumes to myself and continue to do so as we meander through these dark times, so when the opportunity to remix a track from this album came up i was all over it. Plus getting the opportunity to work on Gwenllians' excellent vocal contribution was too good an opportunity to pass on; Adwaith are, simply put, the best Welsh band in years. Hopefully this release is a catalyst for more Conformist releases, beginning with album number three in the Autumn."

" Something Beautiful" was the moment that our album Community is Revolution really came together. Myself, Steve, Alec, Whetman and Gwenllian were really proud of the finished track so when Conformist asked if he could remix it we were over the moon as we have been fans of his for a while and it was nice to have another set of artistic Welsh ears throw their own spin on it. The finished remix is everything we could have wished for and more. Michael has taken what was ours and made it his which is exactly as it should be. Thank you Michael #CommunityIsRevolution."

Conformist is one of the most respected names on the Electronic music scene in Wales, with early demos immediately catching the attention and of Steve Lamacq, Huw Stephens, John Kennedy and Eddy Temple Morris.

Subsequent Conformist albums " Paid To Fake It"  (2013) and " Lifestyle Bible " (2016) earned lavish praise:
"Paid To Fake It" is the sort of record that will take your breath away...bloody brilliant"  The 405
" A musically kaleidoscopic head f*** ...brilliant" Louder Than War

" a head-spinning deluge of audacious beats and samples...staggering"  Wales Online

Conformists' production work is distinguished and full of unique character; staying leftfield but fresh and ahead of others; meticulous, dense and layered, revealing hidden detail with every listen - taking inspiration from  Public Enemy 's Bomb Squad and cut n' paste pioneers  Coldcut, Steinski  and  The Dust Brothers  to name a few.

Most recently Conformists' own tracks have been reinterpreted by key figures in the underground Electronic music scene such as  Man Without Country, Mark Pistel  of  Consolidated, Kayla Painter, Odonis Odonis  &  H O R S E S.

Conformist will return later in 2020 with his eagerly anticipated third full length album.