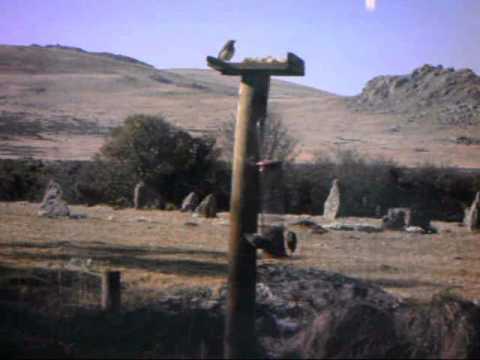 This is our bird table outside our kitchen window, early March 2010, with a few pictures of our greater spotted woodpecker taken last summer - he still comes but only when you haven't a camera handy...
You might be able to make out several male robins, a female blackbird, loads of great tits, blue tits and the odd coal tit. While filming I also remember seeing a house sparrow and a female chaffinch.
Music is myself playing a set of Welsh waltz tunes on bacbib accompanied by recorder - Mae'r Flwyddyn yn Marw / Dyma'r Gariad / Hobed i Langoed, the last two of which I had off Ceri Matthews. It's from my album `Cerrig Dymuniad' which is available to download from:
https://johntose.bandcamp.com/album/cerrig-dymuniad
Download includes a pdf tunebook of the album

Finishes with our old cat Stripey just before she died of old age - the lights were on but there was no-one at home...
http://www.johntose.blogspot.com