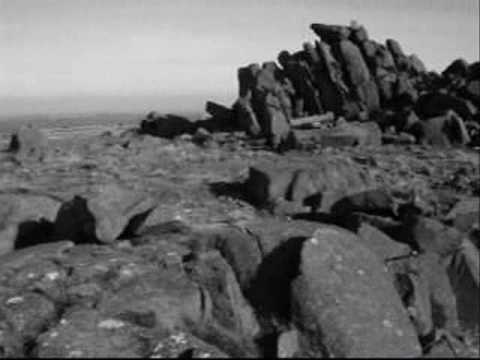 This is a tune by Peni Ediker, piper with `The Mordekkers', and who used to play with me in `Pibau Preseli'. Carn Menyn is the place where the bluestones of Stonehenge originated, either dragged there by the builders or by the movement of glaciers. Who knows?
As it happens, Carn Menyn is on the ridge of the Preseli mountains right above my house. My doorstep is actually made of the same stuff as Stonehenge...
The pipes are my gaida / pibgorn hybrid.
As part of the millenium celebrations someone had the bright idea of dragging a stone from the foot of Carn Menyn on rollers down to the sea at Milford Haven and lashing it to a couple of curraghs, Irish type skin boats used since ancient times, to take it to stonehenge. After various mishaps and after much money disappeared on pig roasts to feed the stone draggers, the rock was cut adrift from the curraghs off Milford to avoid the whole lot sinking...
http://www.johntose.blogspot.com
Download Welsh bagpipe music from:
https://johntose.bandcamp.com/album/cerrig-dymuniad