By The Banks of the Rheidol by Geraint Roberts 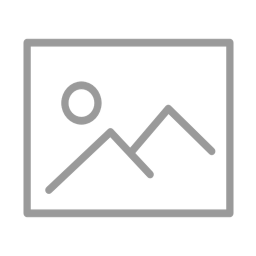 By The Banks of the Rheidol A historical novel set mainly in the Aberystwyth area, with twin themes of local industry and romance.

Young lead miner Dafydd is forced to flee his family after being targeted in a violent confrontation. He runs to the port of Aberystwyth, where he is helped by local Trefecahn girl, Gwen. He slowly begins to rebuild his life, falling for Gwen in the process.

Dafydd works his way up from navvy on a nearby quarry railway to become an apprentice in England. In doing so, he is parted from Gwen, but she promises to wait for him. When he finally returns, to work on Aberystwyth's new Rheidol Railway, can he progress as a railwayman, track down the family he's lost - most importantly - find Gwen?

Aberystwyth born and bred, Geraint Roberts returned to live in the area in 2008. He is the retail mananger for the Vale of Rheidol Railway and writes historical articles for the Rheidol Railway newsletter. He is interested in local history (especially mining and railways), and this is his second novel He lives in Llanilar, Wales.

Unlike most other preserved railways in the United Kingdom, the Vale of Rheidol Railway did not have a period of closure between its being part of the national rail system and becoming a heritage railway, and so has operated a continuous service for residents and tourists." 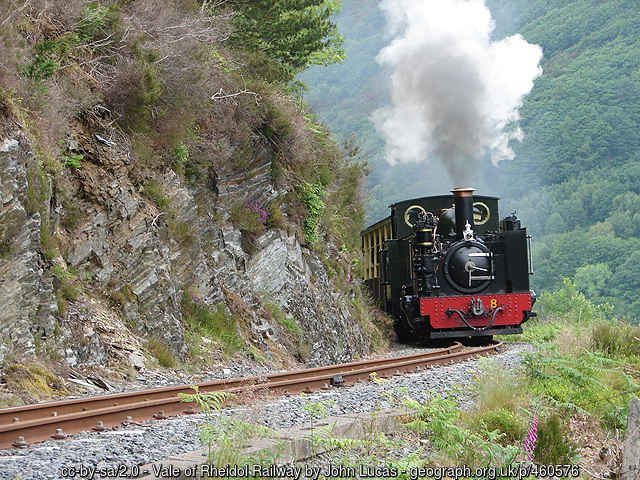