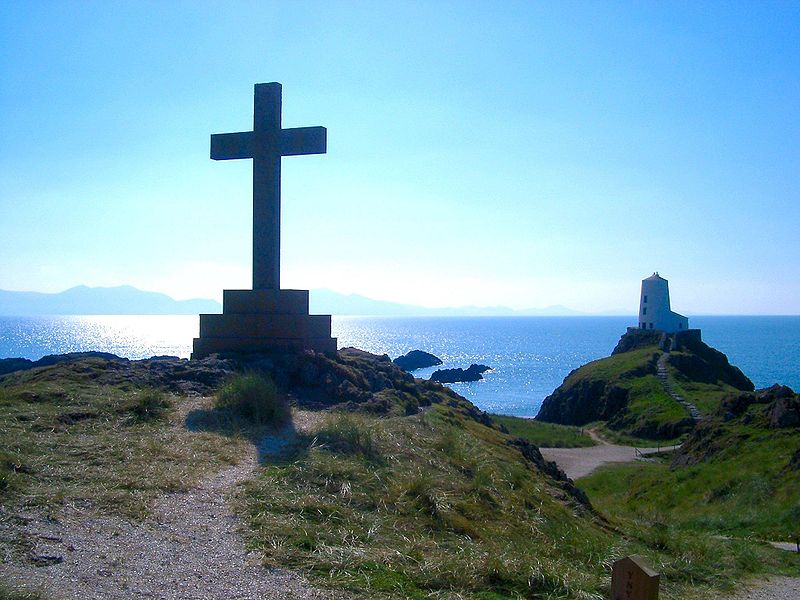 What is St Dwynwen's Day?

January 25th Wales has its very own patron saint of lovers. Saint Dwynwen is the Welsh St Valentine.

Brychan , a legendary 5th-century king of Brycheiniog had 24 daughters, of whom Dwynwen was reputedly the prettiest. She fell in love with a local prince called Maelon Dafodrill. Unfortunately her father, mindful of political advantage, had already arranged a marriage for her. Dwynwen was distraught. She hid in the forest and asked God to help her forget Maelon. She fell asleep and was visited by an angel in her dreams. The angel brought an elixir with the power to expunge her memories of her former lover and turn him into a block of ice.

God granted Dwynwen three wishes. Firstly she asked that Maelon be thawed. Secondly she wished that God would vouchsafe the dreams and aspirations of true lovers for all time. Thirdly she asked him to ensure that she never married. Upon fulfilment of these wishes and as a token of her gratitude, she dedicated herself to God's service for the rest of her days.

Dwynwen moved to Llanddwyn , a small island on the west coast of Ynys Mon ( Anglesey ), where she founded a convent. After she died in 465AD a nearby well became a popular place of pilgrimage. The well was believed to contain sacred eels and fish which could predict the success or failure of relationships. Couples would consult the aqueous oracle to divine whether love and lasting happiness would be theirs. Scant remains of her church are still visible today ( see below). 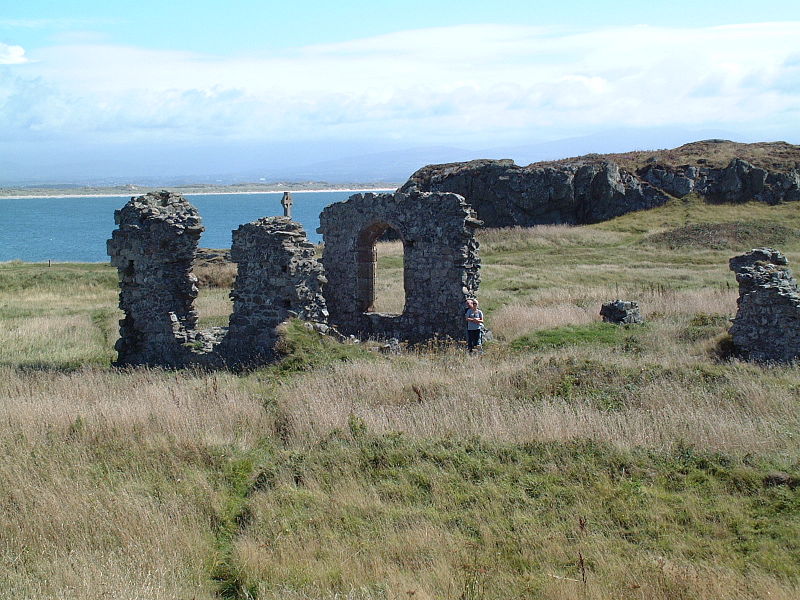 After fading from folk memory for a time, no doubt as a consequence of the wider observance of Valentine's day , St Dwynwen's Day has made something of a comeback in Wales recently. Here at AmeriCymru we want to do our bit to revive and promote this charming Welsh tradition. Don't wait till Valentine's Day to say 'I love you'. Or better still do it twice!
.

Send one of our St Dwynwen's day cards here 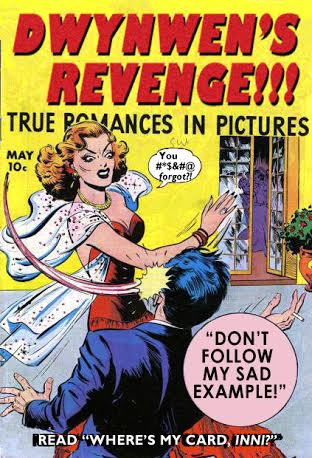 With lots of love from Wales. 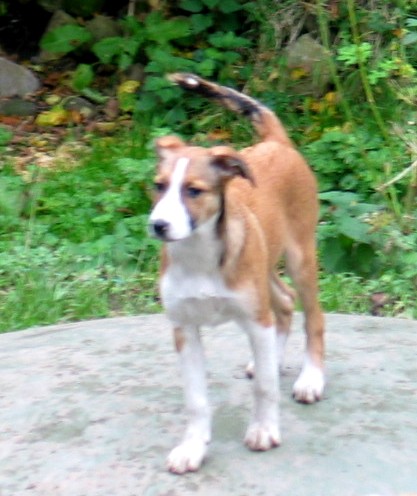 
@Brian But surely that is April 1st

Chorus
Wealth is but a vanity
Purety does not last
But the pure love, like steel lasts,
While there are two


I am still holding out for an official St Pyr's Day, you know, the patron saint of ale, mead, and swimming lessons.


The Vancouver Welsh Society will be celebrating Santes Dwynwen with a Saturday Evening event. You can read about the program on my January Newsletter on www.welshsociety.com Gobeithiaf y byddwch oll yn mwynhau dathlu Diwrnod Santes Dwynwen (a'ch cariadon hefyd!)