Root Of The Tudor Rose - Interview With Author Mari Griffith

“A stunning first novel…this new treatment of Catherine de Valois’ story will be a delight to lovers of historical fiction.” Bernard Knight CBE author of the ‘Crowner John’ historical mysteries 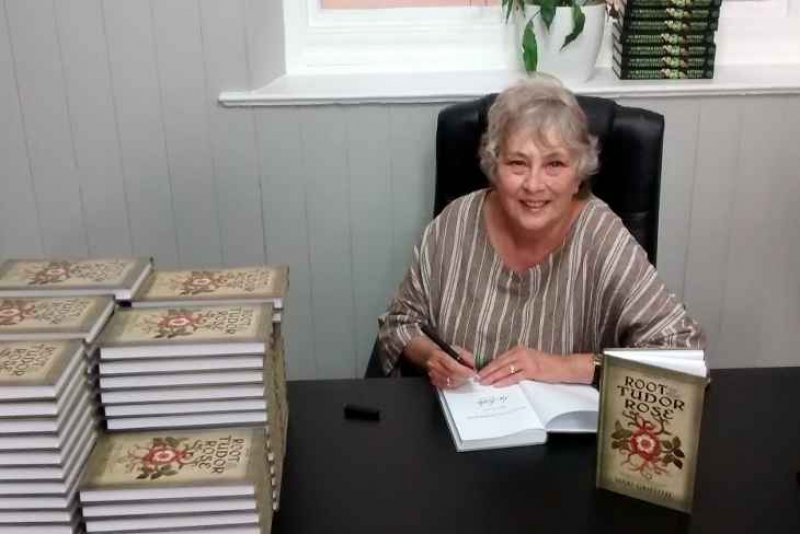 AmeriCymru: Hi Mari and many thanks for agreeing to this interview.

Mari: My pleasure. It's good to have the opportunity to put the record straight about the origin of the Tudor dynasty which is the backdrop for my novel. English writers have had it their own way for too long because despite films, books and television series which would have you believe otherwise, the Tudors weren't an 'English' dynasty. Well, not entirely. Their roots are in France ... and in Wales. And not a lot of people know that!

AmeriCymru:  So what's the Welsh connection?

Mari: The original Tudor, the one who gave his name to the best-known royal dynasty in British history, was from Penmynydd in Anglesey. He was Owain ap Maredydd ap Tudur who Anglicised his patronymic Welsh name to become Owen Tudor. He was related either by blood or marriage to three of the ancient royal houses of Wales, the 'Uchelwyr' as they were known. He could claim descent from the families of Ednyfed Fychan (who was chief advisor or 'seneschal' to Prince Llywelyn ap Iorwerth), also to the Deheubarth dynasty of South Wales and the Powys dynasty. In fact, his grandmother's sister was Owain Glyndŵr's mother. Are you still with me?

AmeriCymru:  Yes, just about! So how was it that a young man from North Wales gave his name to this so-called 'English' dynasty?

Mari: Well, so many of his family had supported their kinsman Owain Glyndŵr in his heroic battle to save his people from the English invader, that they were naturally devastated by defeat. Then, with an astonishing degree of arrogance, the English king offered a 'pardon' to Glyndŵr's family which, when offered a second time, was finally accepted by Glyndŵr's son Maredydd who then went to London and entered the service of King Henry V, probably as a sergeant-at-arms. There's no written record to support my theory but I think it very likely that Owen had followed his cousin's example in going to London because he certainly went into the service of the English royal family, eventually becoming Clerk of the Wardrobe to Queen Catherine.

AmeriCymru:  That doesn't sound like very much of a job!

Mari: No, it doesn't, does it? But actually, it was. He would have been in charge of her seamstresses, laundresses and tiring women and would have dealt with suppliers like her cordwainer (Ed: Her who? MG: Her shoemaker). When Her Highness travelled, her Clerk of the Wardrobe would have been responsible for the safety of her jewellery, her personal cutlery and plate as well as her gowns, both formal and informal. And, of course, he would have overseen the accounting ledgers for all the expenditure involved. Quite a responsible job!

AmeriCymru:  But that doesn't found a dynasty, surely?

Mari: No, it doesn't. What happened was that King Henry V, in the interests of bringing France under English rule, had married the Princess Catherine de Valois, daughter of the French King Charles VI. Then, when King Henry died, Catherine was left a widow at the age of twenty. Her baby son inherited his father's title and became King Henry VI. He was just ten months old and needed all his mother's love and protection so, naturally, Catherine remained at the English court where she was regarded by many with deep suspicion simply because she was French and therefore not to be trusted. Very vulnerable, Catherine had few friends except one - her Clerk of the Wardrobe who was also an untrustworthy 'foreigner' to English eyes.

Mari: You've got it! Yes, the two gravitated towards each other and became friends, ultimately falling in love and embarking on a clandestine affair which was enormously dangerous. Though Catherine was the Dowager Queen of England , she was little better than a kitchen wench in that she had been got with child by a servant! They had to keep it a secret at all costs, otherwise Catherine would be sent to a nunnery and Owen would almost certainly lose his head.

AmeriCymru:  Dramatic stuff! Have you always known the story? Were you a fan of history at school?

Mari: No, absolutely not. I was a complete dunce. I hated history in the way it was taught to me. It seemed to be little more than a string of boring facts and dates. If only I'd been told the stories behind the facts, I'd probably have loved it. But, no, I failed my History exam gloriously, not once but three times. I've come to History as a subject since I've retired and realised what an important part Wales and the Welsh played in British history of the 15th century. Certainly, many members of the Tudor dynasty would have had a good grasp of the Welsh language - Henry VII was brought up by his uncle, Jasper Tudor (one of Owen and Catherine's sons) in Pembroke Castle and, two generations later, the chief among the ladies in attendance on Queen Elizabeth I was a Welsh woman by the name of Blanche Parry. Yes, there were plenty of us around - and that's only the tip of the iceberg.

AmeriCymru:  So, given all these fascinating facts, might you be thinking about a sequel to this book, featuring any more of the Welsh Tudors? What's next for Mari Griffith?

Mari: Well, there is another book in the pipeline though it doesn't continue where this story leaves off, it's more an offshoot of it. The Duke of Gloucester persecuted poor Owen Tudor mercilessly and the next book is about his 'comeuppance'. The Duke's wife, the Duchess Eleanor, had an associate called Margery Jourdemayne who was strongly rumoured to be a witch. Not the broomstick-riding kind, more a village 'wise woman' with ideas above her station. But those who were of a mind to undermine the Duke's authority chose to do so by accusing his wife and her associates of treason and thus bringing him down by association. The sensational trial at which they were accused was the biggest cause célèbre of the fifteenth century and I'm in the final stages of committing it to paper.

AmeriCymru:   Well, good luck with that! Have you any final message for the readers and members of AmeriCymru?

Mari: Yes, of course - I really hope you enjoy reading Root of the Tudor Rose and I'd be delighted to hear your comments. As for the next book, it's to be called The Witch of Eye . It's already commissioned, again by Accent Press, and should be available early next year. And I promise that my friends at AmeriCymru will be among the first to know the publication date! In the meantime, I'll leave you with some links you might like to follow: 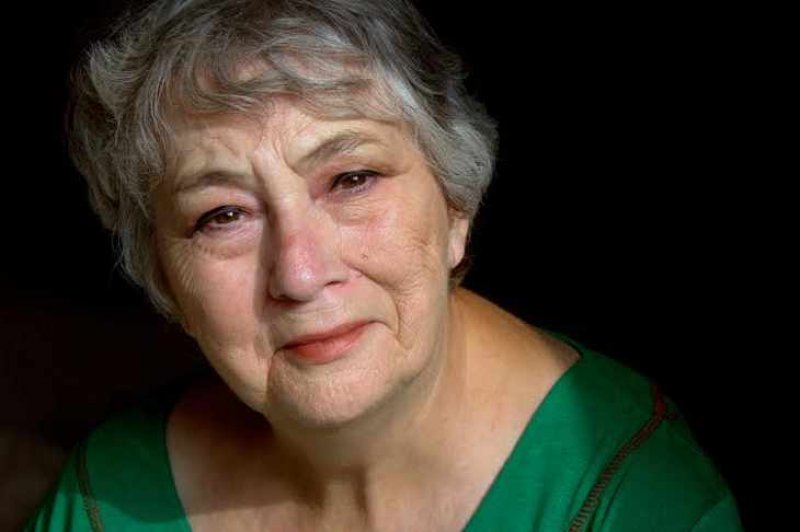