An interesting basic factual account of Welsh history in the Viking era. Part 1 of this series can be found here:   Celtic Britons: the Origins of Medieval Wales - YouTube

The channel features several videos on the history of the Celts in Europe and Britain. Click here for a complete listing. 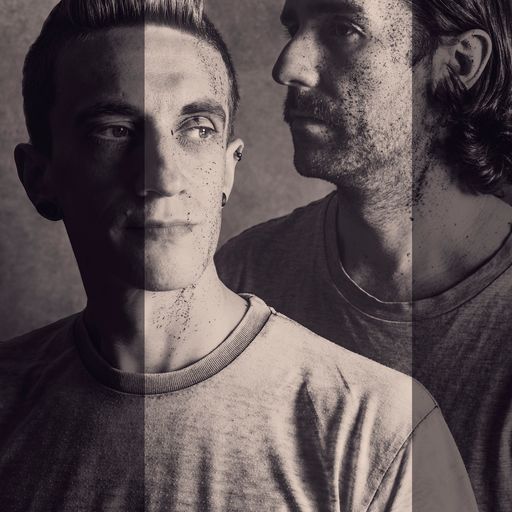 Following on from their second album (Divine Invasions), collaborations with Welsh poet Autumn Juvenile and Polish Artist Michal Iwanowski, plus an R.E.M cover, electronic post-rock duo Ritual Cloak are back with a brand new single. ‘Shell’ will be released on 23rd November across all digital platforms.


Shell is about being in a dream where you’re constantly searching for someone but never quite finding them.

It’s an idea that’s been floating around for a few years and gone through a number of different versions before becoming what it is now. Originally Shell was written for acoustic guitar and had a completely different feel. Dan remembers re-listening to Metals by Feist and being inspired by the dramatic intimacy of the album, leading to Shell being rewritten for piano. When the song was brought to the studio Sanders suggested taking the vocals outside of the usual comfort zone.

The inspiration for this method of production was taken from Bon Iver and Mogwai, experimenting with vocoder and the deliberate use of autotune for the first time. As a result the song entered new musical territories, and served as a reminder to ourselves that there are no rules in what we do. 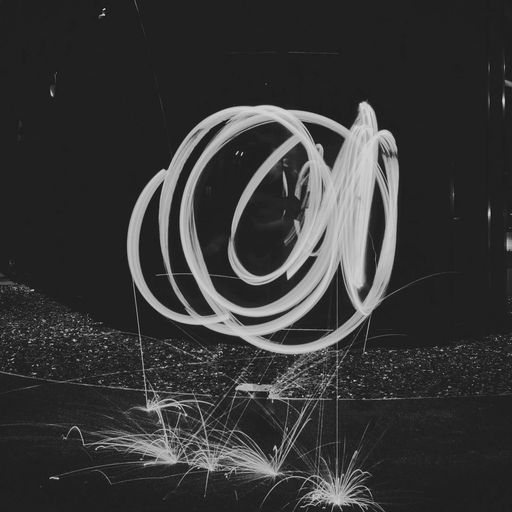 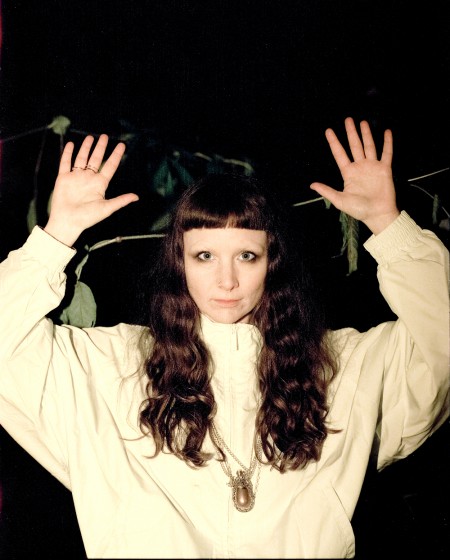 Bethan Lloyd is a Welsh artist whose trance inducing vocals expand over an ocean of rave inspired production, harmonic layering and otherworldly ecstasy. Working within the unseen realms, Bethan has engaged deeply in the art of relinquishing control.


Bethan takes her intense explorations of the spirit and emotional realms and blends them into something playful and danceable, a gritty experimental pop.

Cutting Circuits is a celebration of relinquishing control, both internally and externally. Changing the pathways of one’s life and opening up to genuine and powerful experiences of awe. This song is a blueprint for cutting the circuits of control and returning to true purpose, to the web and to the void. 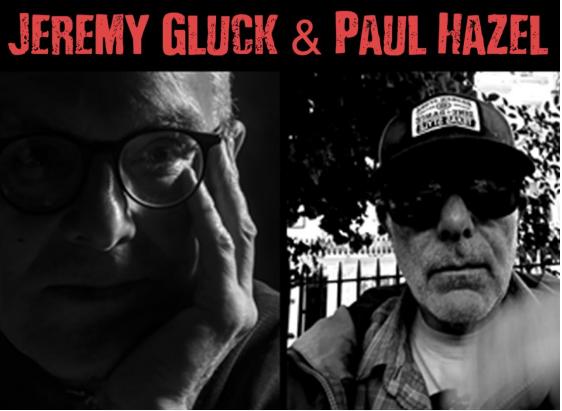 “What Jeremy Gluck has brought and continues to bring to music is what nobody else can bring, i.e. lyrical innovation and artistic integrity that goes far beyond the constraints of a business model.” Brendon Moeller (Beat Pharmacy, Echologist)

Released in the wake of their debut collaboration on Plan for a Performance for Gluck's album The Self , and the subsequent SWND single Love/I Left the Left Page Blank, their new single The Benefactor is both intense and uncompromising, comprising one eleven-minute spoken word ambient electronic soundscape that builds to a juddering climax. This powerful new work cements a working relationship between Gluck and Hazel that sees the release of a full album early in 2023.

Lead singer of cult surf-punk band The Barracudas - the subject shortly of a 3CD retrospective on Cherry Red Records - Jeremy Gluck as a solo artist has had songs covered by artists including Lydia Lunch and Rowland S. Howard (The Birthday Party, Crime and the City Solution, These Immortal Souls), and Nikki Sudden (Swell Maps), with whom two latter artists in 1987 he recorded the first supergroup alt.country album, ‘I Knew Buffalo Bill’ .

Paul Hazel has had many releases on labels such as Rising High, Rotation, Inspiral, 2Kool, Masters At Work, Welsh Modular Alliance, and SWND. He has composed and produced the music for a number of commercial films and TV programmes and exhibited several short films of his own in Japan, Venice, and at several galleries across Wales.

The video for The Benefactor is a generative art piece created by American live coder Northwoods (Charlie Kramer), with whom Gluck and Hazel have collaborated before. Taking the audio and text and feeding it into software to algorithmically trigger imagery, an otherworldly ‘scape emerges evoking The Benefactor in binary, mind and spirit. 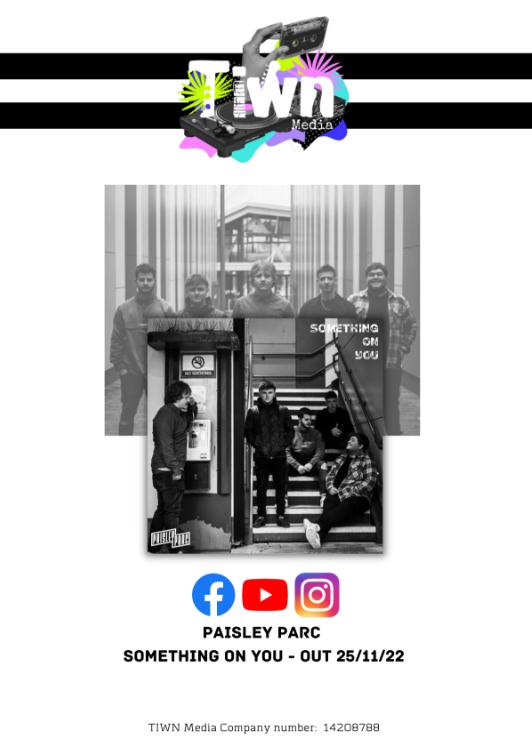 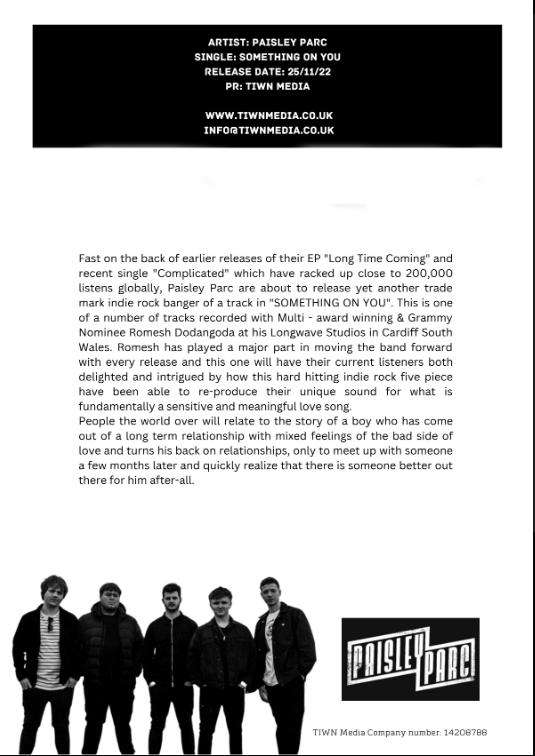 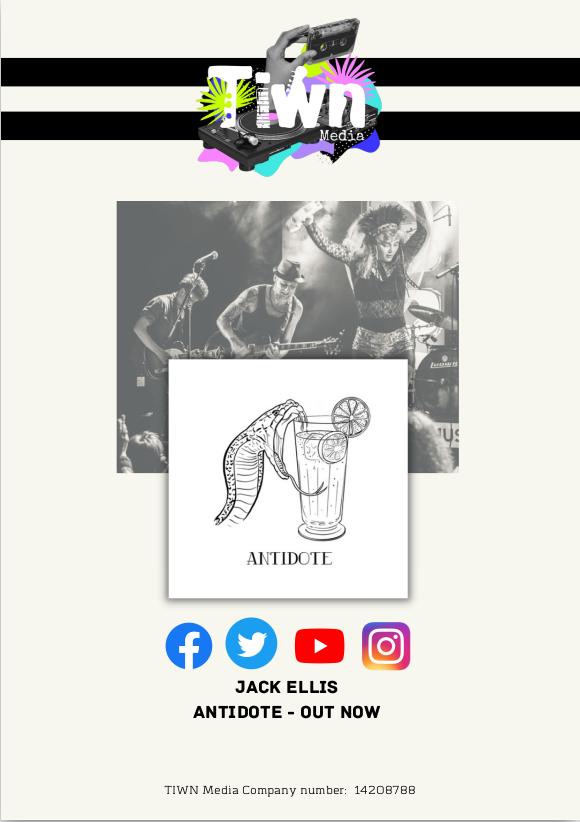 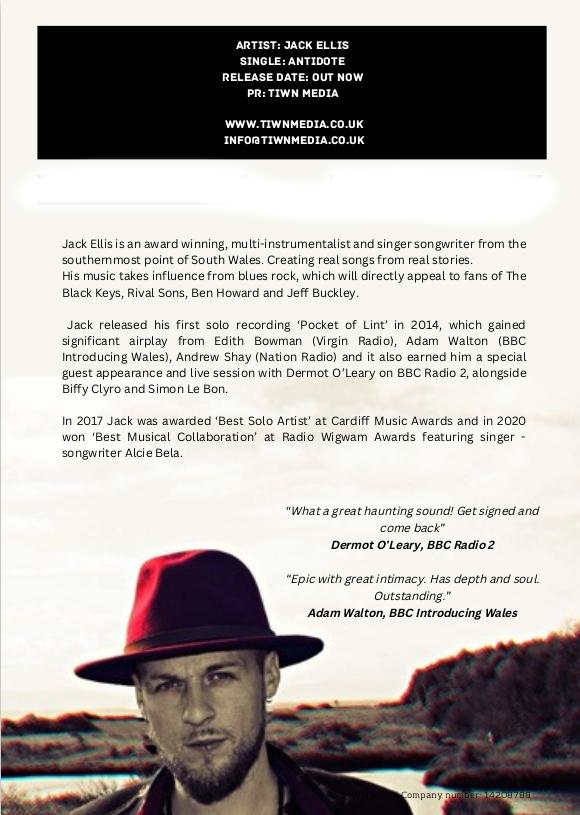 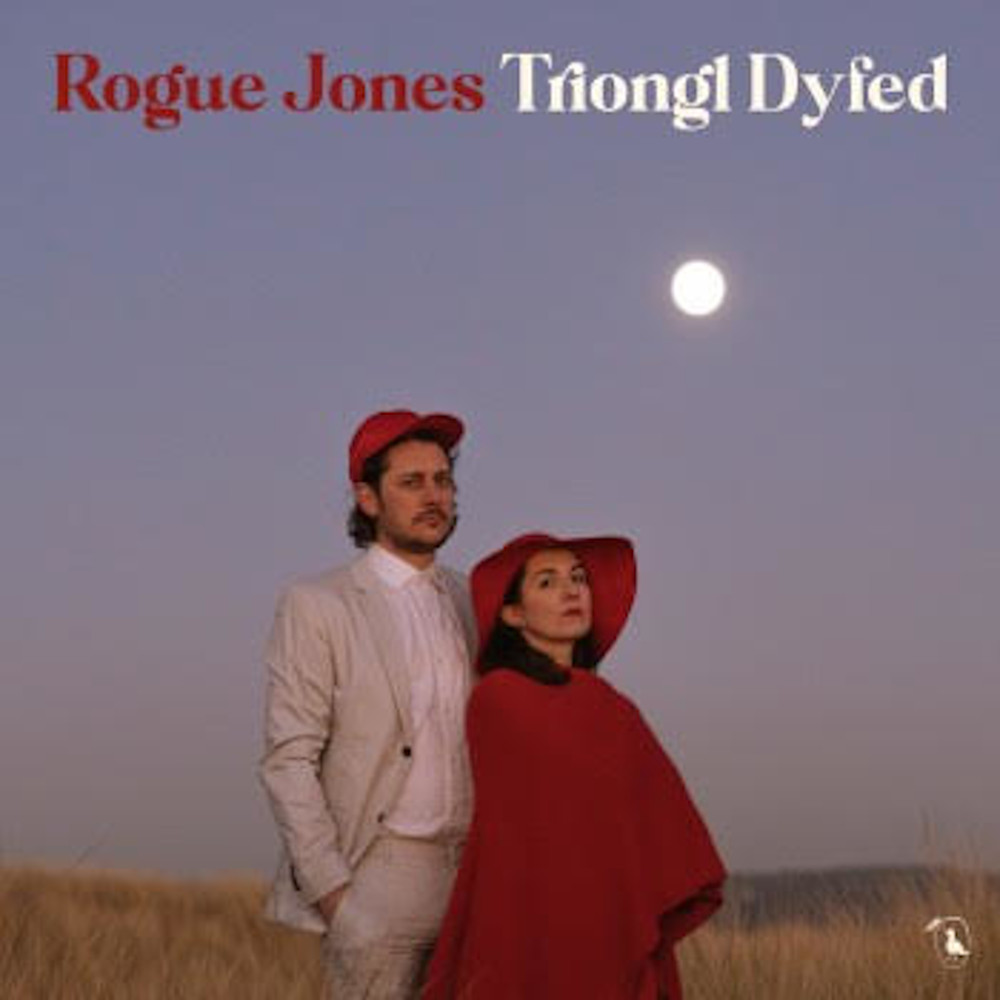 
(SCROLL DOWN FOR ENGLISH)


'Triongl Dyfed' (The Dyfed Triangle), was the name for the area of west Wales in which there were multiple UFO sightings in the 1970s and 1980s. The central concept of the song is an imagined conspiracy theory that the Meibion Glyndwr holiday cottage arson attacks were carried out by aliens.

Mostly sung from the point of view of the extra-terrestrials – the song borrows from ‘Mae Gen i Het Tri Chornel’ an old welsh nursery rhyme, quotes 70s rockers Edward H Dafis’ hit ‘Mae’n Braf Cael Byw Mewn Tŷ Haf’ (‘It’s nice to live in a holiday home’) and name-checks the legendary singer and actor Bryn Fôn, who was falsely arrested on suspicion of being a member of Meibion Glyndwr, as well as Owain Glyndŵr himself. Both Edward H and Bryn Fôn were extremely accommodating in allowing the band to reference them – Owain Glyndŵr’s silence on the matter is deafening.

As with the whole album, it was recorded in Tŷ Drwg Studios, Grangetown with Frank Naughton and features appearances from Llŷr Parri on drums and Harri Rees on clarinet with everything else performed by Bethan and Ynyr.

"We believe that the second home crisis in Wales is completely out of hand we believe that government should intervene to prevent house prices from rising so dramatically and to allow young people who grew up in the area to buy an affordable home where they live" said the band.

*In case the lyrics get misconstrued; Rogue Jones are categorically not suggesting that burning second homes is the right thing to do - this is a song about aliens coming down from outer space to burn holiday homes* 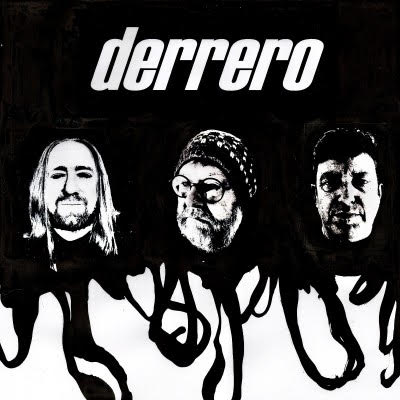