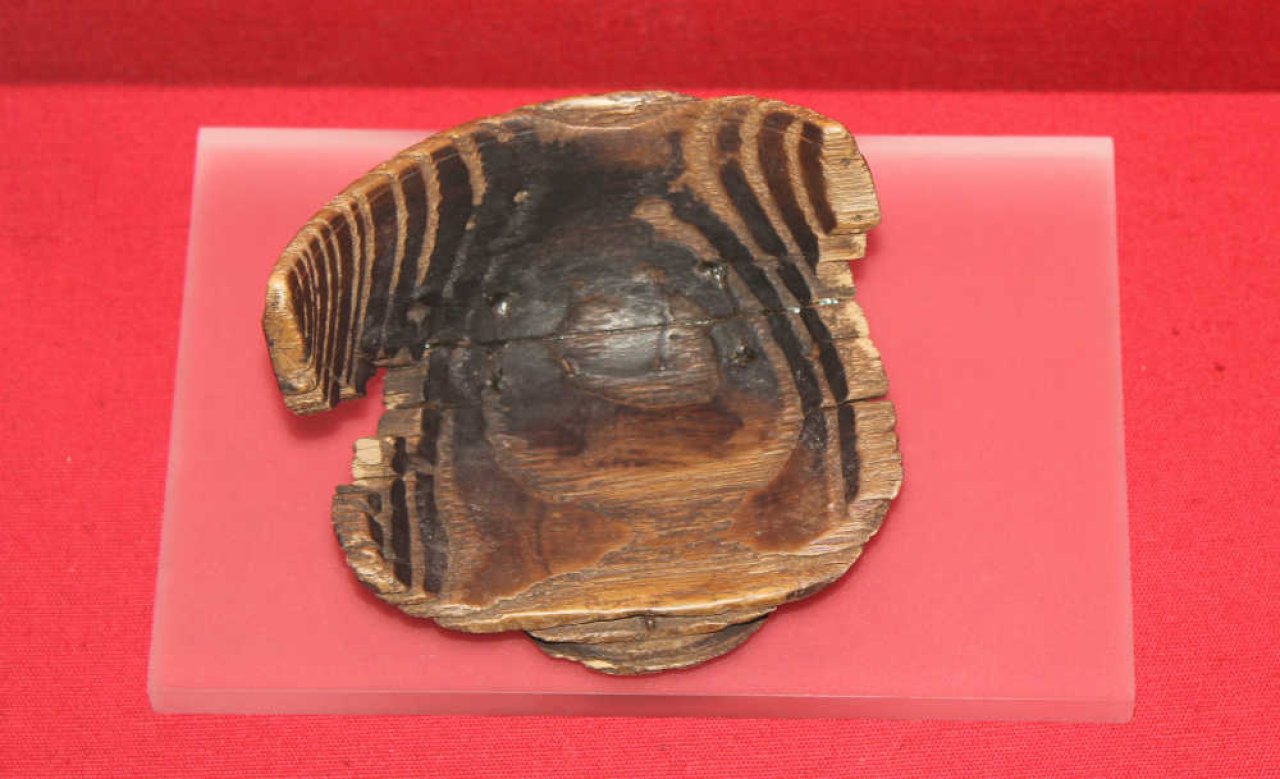 Since at least the late 19th century, it has been attributed with a supernatural ability to heal those who drink from it and traditionally believed to be fashioned from a piece of the True Cross. By the early 20th century, it had become a candidate – one of at least 200 in Europe – for the Holy Grail. Juliette Wood, a folklorist specialising in medieval folklore and Celtic mythology, has stated that there is "no credible reference" to the cup prior to the end of the 19th century and "no mention of possible connections to the Grail until 1905." READ MORE HERE https://en.wikipedia.org/wiki/Nanteos_Cup