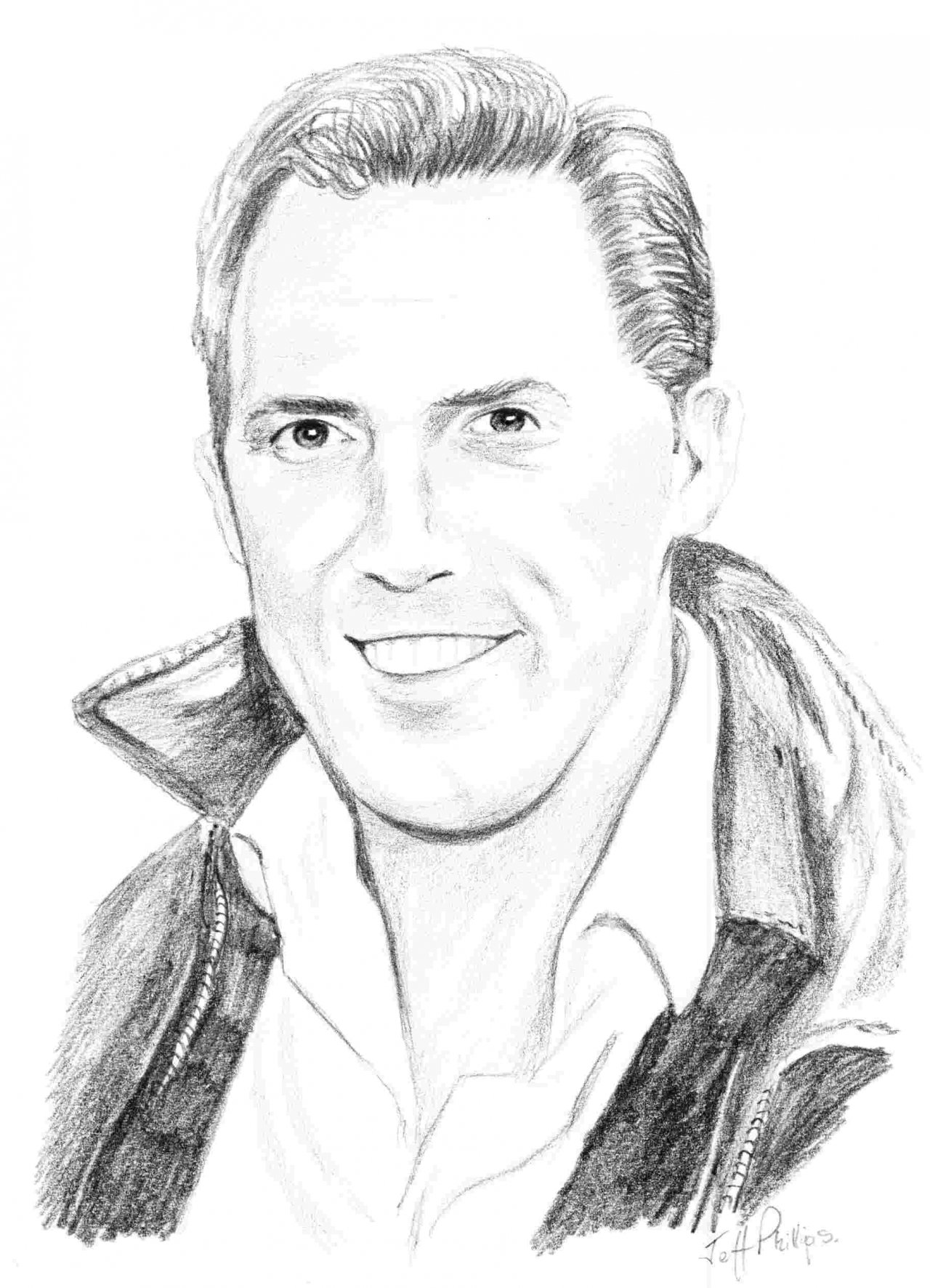 Rob, was at one time a pupil of the Dumbarton House School, Swansea, where he claims to have once pinched Catherine Zeta Joness dinner money What a cad. He studied at the Royal Welsh Collage of Music & Drama in Cardiff, but left to join BBC radio Wales at the age of 20.

Rob became the main presenter of Rave the Youth magazine on radio 5 and appeared many times on the Welsh TV comedy show Satellite City. He has always continued to perform on radio and often works as a stand in presenter on radio 2 taking over from such people as Ken Bruce . His voice can be heard on many adverts on TV from Fairy Liquid and Pot Noodles to the character appearances in Crunchy Nut Corn Flakes.

In 2005 he appeared as the controversial critic Kenneth Tynan in the BBC 4 film In Praise of Hard Core. Rob pops up regularly these days on many quiz programs such as Im sorry I Havent a Clue, Have I Got News for You, Would I Lie to You and Q&I.

Rob has appeared in a couple of films such as Lock Stock & Two Smoking Barrels and Shaun of the Dead, but probably his best known character is that of Uncle Bryn, in the award winning and much acclaimed BBC comedy series Gavin and Stacey. In 2009 he recorded the single Islands in the Stream, with Tom Jones and fellow co-star of Gavin and Stacey, Ruth Jones, for Comic Relief, which went to number one in the UK charts.