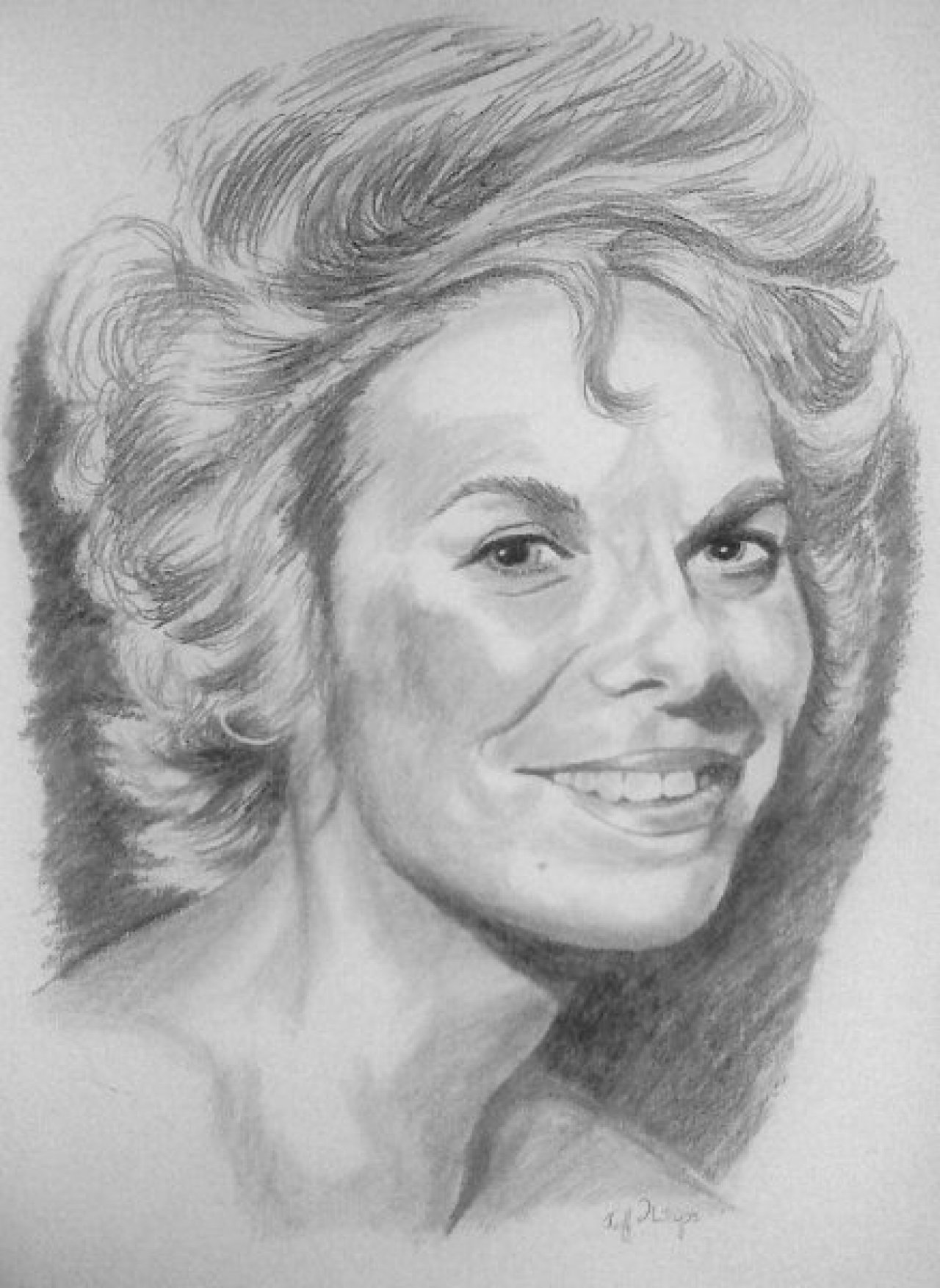 Rachel Attended the University of Wales Cardiff and RADA.

She started her acting career in 1950 with a Swansea repertory company and made her first film debut in Valley of Song in 1953. Rachel is probably best remembered for playing Brenda in Saturday Night & Sunday Morning, for which she won a BAFTA and an Oscar nomination. She then went on to win another BAFTA and Oscar nomination in the film Sporting Life.

Rachel was married twice, the first marriage was to the British actor Alan Dobie in 1955 and then to Rex Harrison 1962 (both ended in divorce).

Other notable films are The Weak & the Wicked, O Lucky Man, Doctors Wives, Murder on the Orient Express, Yanks, Foul Play, and Panic at Hanging Rock.

Her most successful stage role was that of Maggie May, as the life enhancing tart in the Lionel Barts, comedy, musical of the same name.

After her sad death her ashes were scattered on the River Thames to Alan Price singing, Is That All There Is.