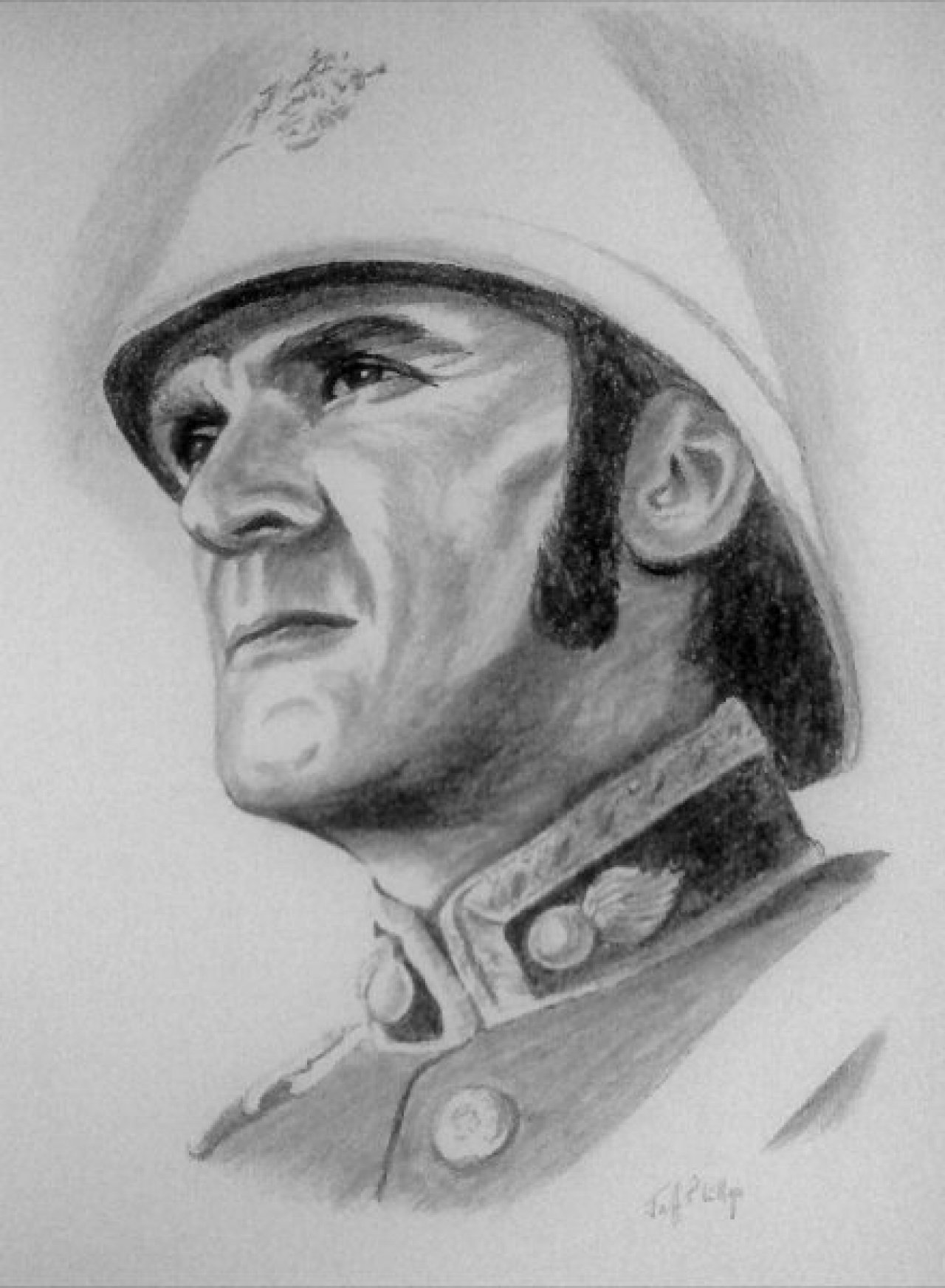 Stanley, was Married to wife Ellen and father of four children, Martin & Sally (twins) and Glyn and Adam.

His first acting appearance was on stage with Richard Burton in The Druids Nest in Cardiff this was to form a lifelong friendship.

Some of the famous films that he starred in were, Horatio Hornblower, Nights of the Round Table, The Cruel Sea, The Red Beret, The Good Die Young, Helen of Troy, Alexandra the Great, Sodom & Gomorrah and The Guns of Navarone. He produced and directed Robbery and the classic Italian Job.

Stanley was a founder member and director of the Harlech Telly Vision (HTV) company and a major share holder of Pinewood studios.

His most famous acting role is probably that of Lieutenant John Chard in his epic film Zulu which he Produced, Directed and Starred in it was also the introduction to the screen of the brilliant actor Michael Caine.