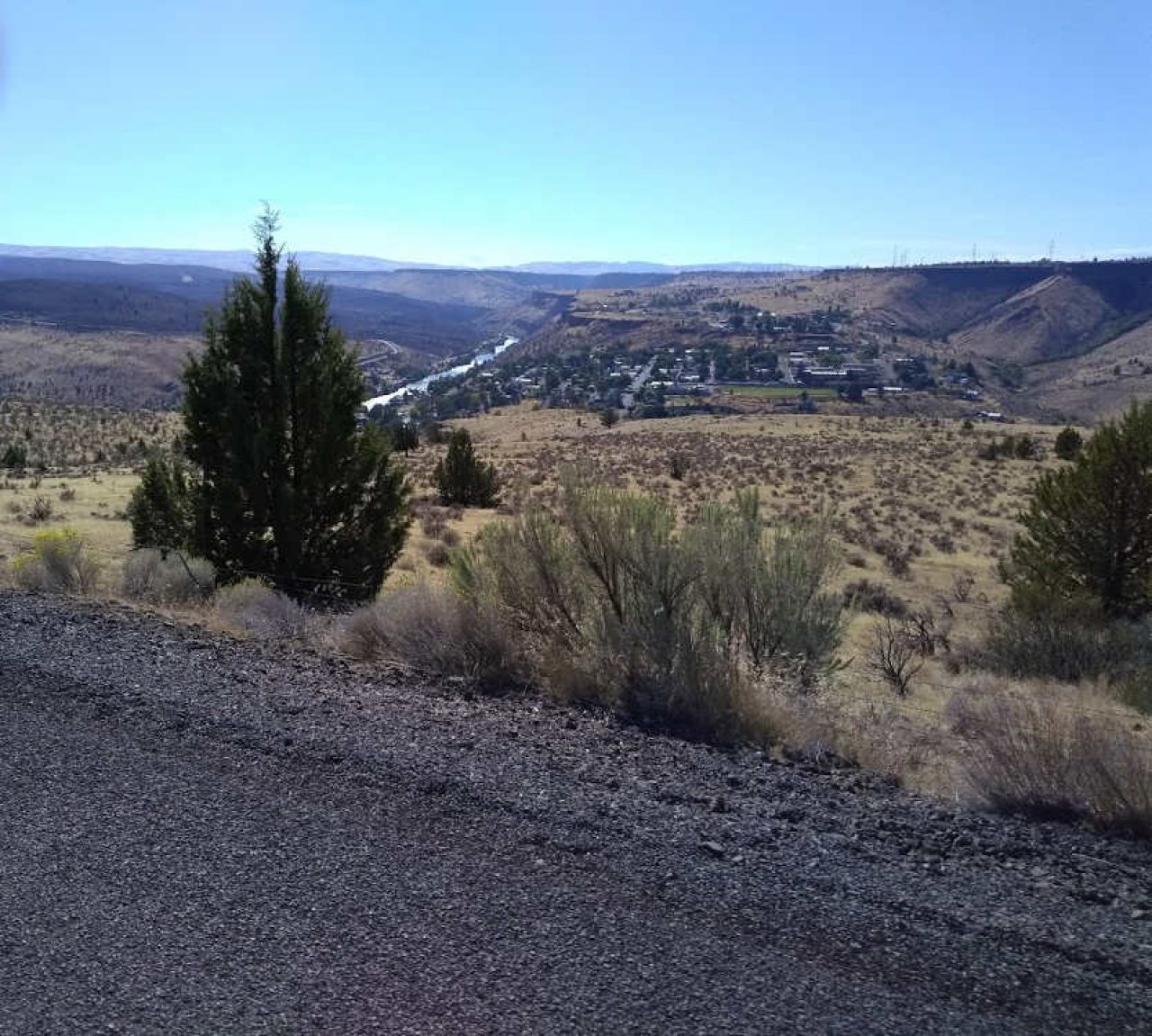 Maupin is a city in Wasco County, Oregon, United States. Located on the Deschutes River, much of the city's economy is related to the river through outdoor activities, such as fishing and rafting. The population was 418 at the 2010 census.

Maupin is named for Howard Maupin, a pioneer who had a farm and ferry at the town's location in the late 19th century. Originally named Hunts Ferry after the owner of a ferry on the Deschutes River, the name was changed to Maupin Ferry by town founder William H. Staats. The city's name was shortened to Maupin in about 1909.

This region experiences warm (but not hot) and dry summers, with no average monthly temperatures above 71.6 °F (22.0 °C). Being in the high desert, the nights cool down from the daytime heat. According to the Köppen Climate Classification system, Maupin has a warm-summer Mediterranean climate, abbreviated "Csb" on climate maps.