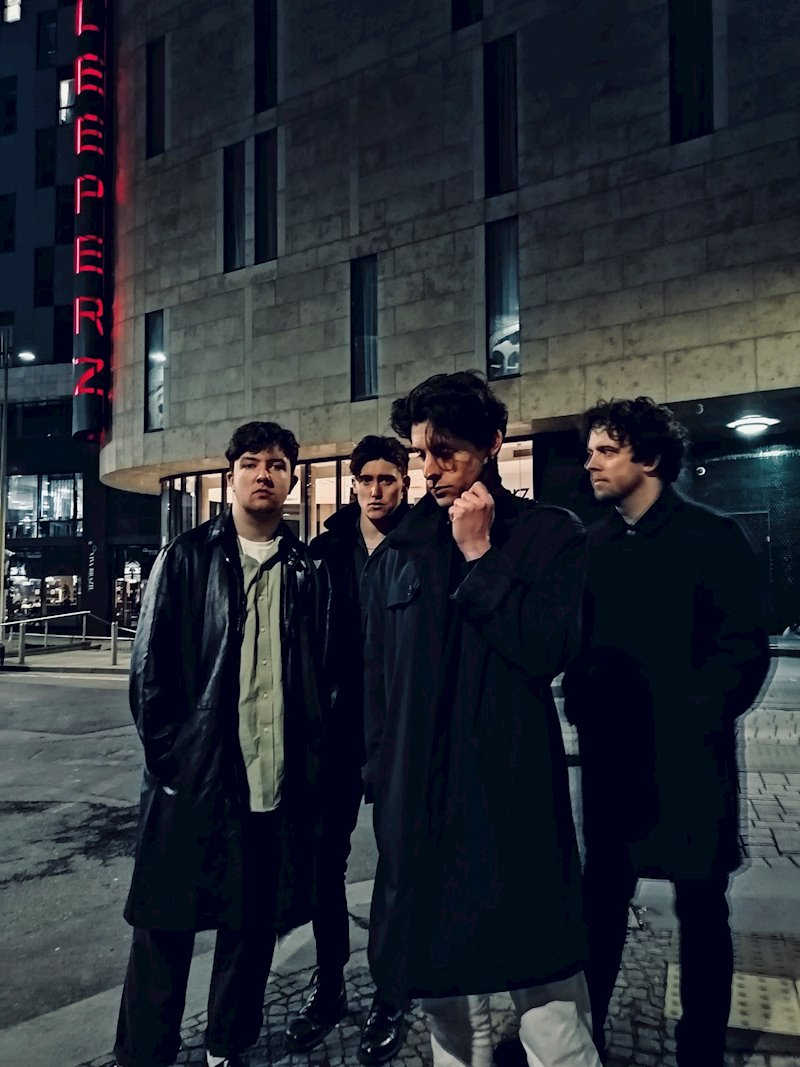 Cardiff post-punk outfit 'Red Telephone' are set to release their highly anticipated debut album 'Hollowing Out' on the 31st March 2023. The only single taken from it 'Waiting For Your Good Days' is out on the 20th January.

Hailing from Cardiff, Red Telephone’s richly layered alt-rock could have emanated from a club in Blade Runner's dystopian LA - combining angular guitars, Krautrock-inspired rhythms and New Wave-tinged synths with infectious pop sensibilities. Drawing on post punk and synth pop influences, the band has been catching the attention of DJs across BBC 6 Music, BBC Radio 1, Absolute Radio and Radio X; with comparisons to the likes of MGMT, Super Furry Animals, Mitski and Berlin-era Bowie being drawn. The band have recently appeared at BBC 6 Music Fringe Festival, Focus Wales, Swn Festival, Other Voices and Llangollen Fringe, supporting Warmduscher. With previous single releases on Welsh-based labels Libertino Records and the Popty-Ping Recording Company, the band's highly anticipated debut album is set to be released in March 2023.

“Something brilliantly dark about this, with their synth psych noir with a pulse. Real potential to go big.”
- Chris Hawkins, BBC 6 Music

"It's a stunning sounding single from Red Telephone, my artist of the week”
– Huw Stephens, BBC Radio Wales

“This direction pegs Roxy Music/Sparks playfulness to their neo-psych and Suede-aping past selves, turning it into something thoroughly intriguing. They have the skills to match the ambition.”
– Under the Radar Magazine

“That sounds momentous to me. The imagination is bubbling over the sides of the recording, it cannot be contained. I love the way the singer sounds a little bit like Marc Bolan, he’s got that real sense of wonder and playfulness in his voice.”
– Adam Walton, BBC Introducing Wales 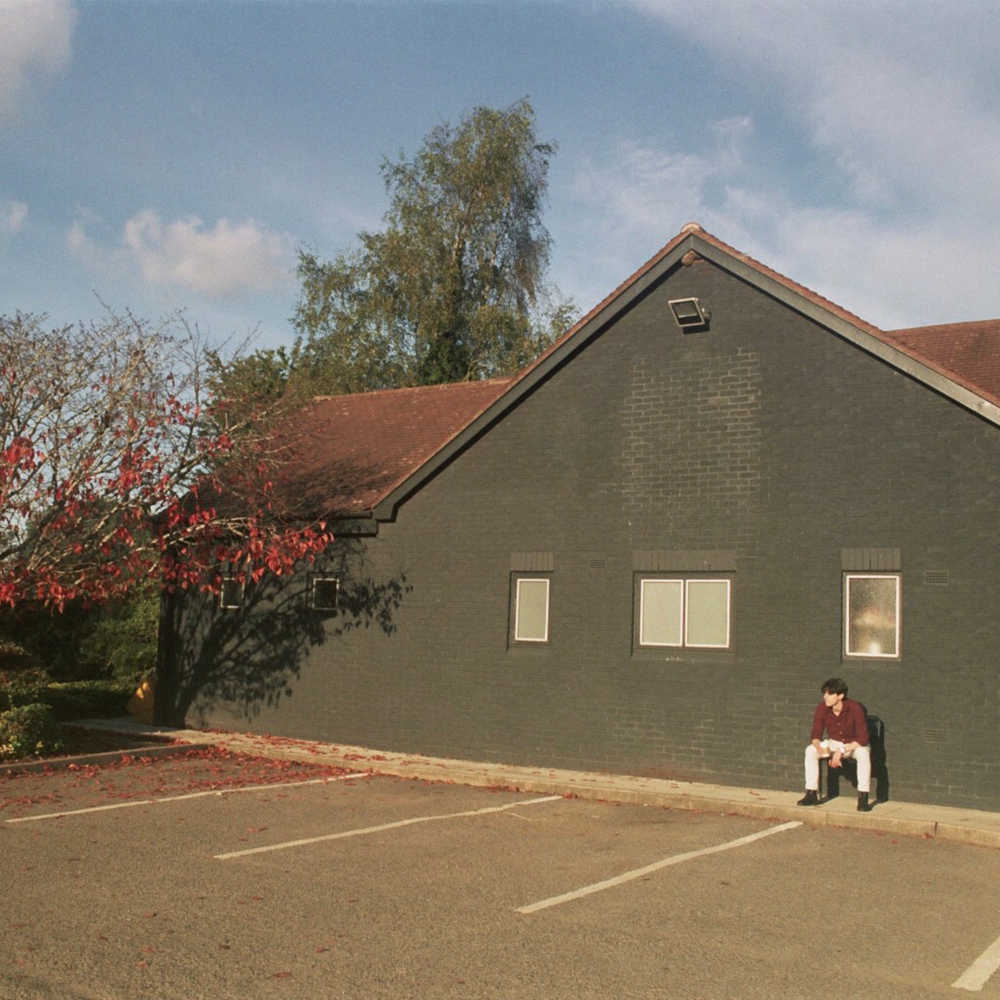