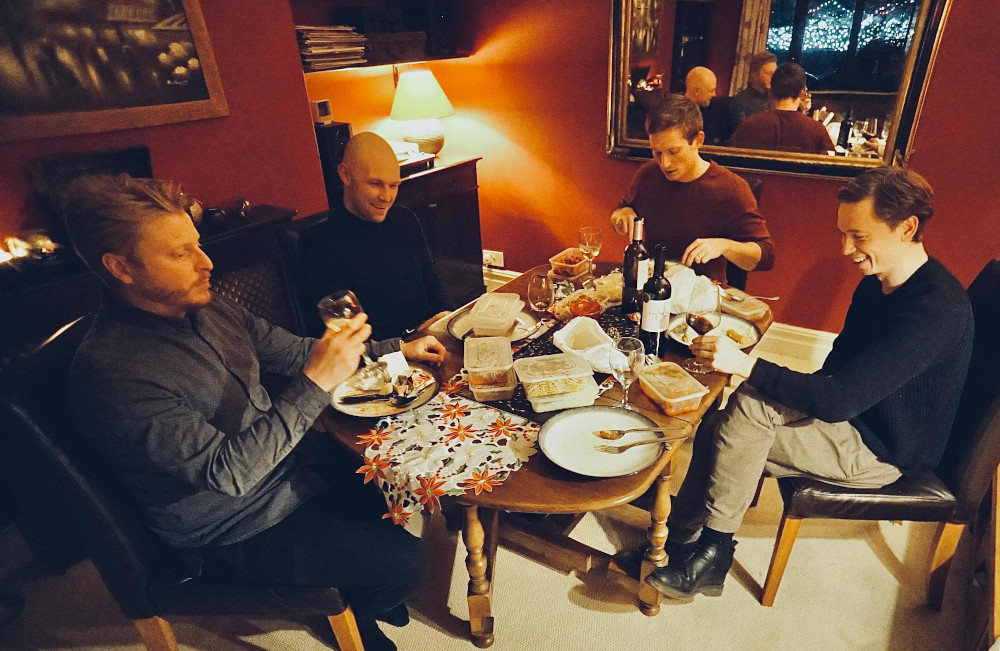 Lead vocalist's Morgan and Danny - "The song plays on general morality and the less glamorous side of thrill seeking. An up tempo song for the deeper soul'd out there."
The guys found relative success in their mid-teens under the name Cuba Cuba, following bands like Kids in Glasshouses and Funeral For a Friend during the Welsh power-pop zeitgeist of the early 2010′s.
15 years on, they can't quit making music together. Album number 2 has been carefully crafted over 4 years and is set for release on the 27th of January. The band are set to announce a string of live shows in early 2023.

'Last Chance Addict' is taken from their forthcoming Album 'The Years Between Dog And Wolf' which will be released on the 20th January 2023.