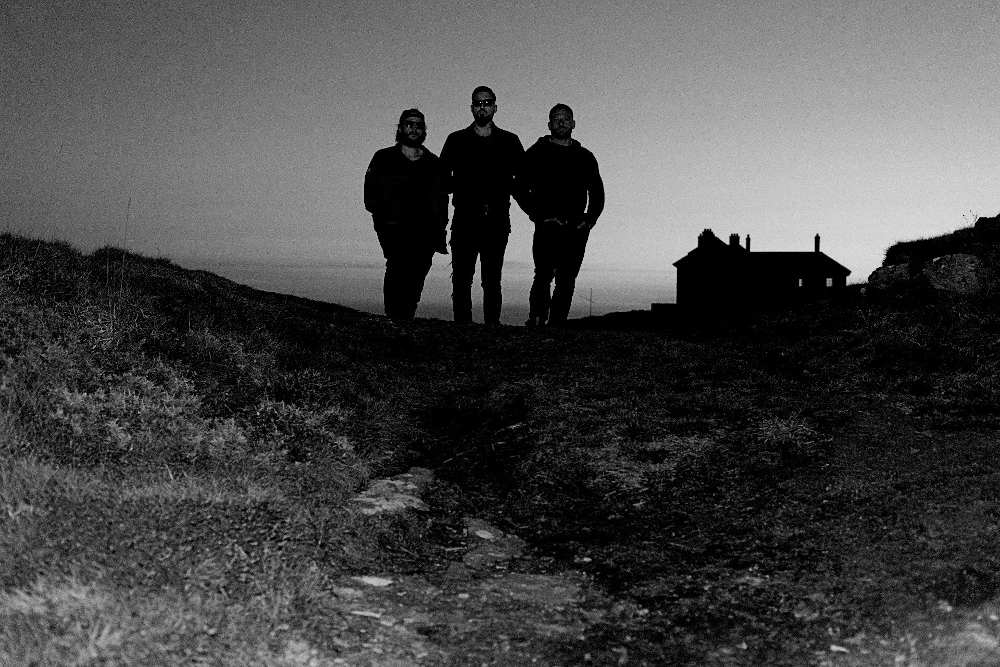 Holy Coves · Away We Go
Championed by  Gary Crowley  on  BBC Radio London  and Playlisted on  Amazing Radio's  A List, with  BBC Radio Wales  support from  Huw Stephens  and  Adam Walton , North Wales Indie-Psych Band  Holy Coves  have had quite a year so far. They share a brand new single called 'Away We Go' before their highly anticipated new  'Druids And Bards'  album is released via Yr  Wyddfa Records  on the 14th of October.

Through long time friend and Producer  David Wrench , 'Holy Coves' were put in touch with Texan Producer  Erik Wofford  (The Black Angels / Explosions In The Sky) and have built quite a magical working relationship, one where  Wofford  found himself on Mixing and Mastering duties for the material and certainly contributes to their new sound.