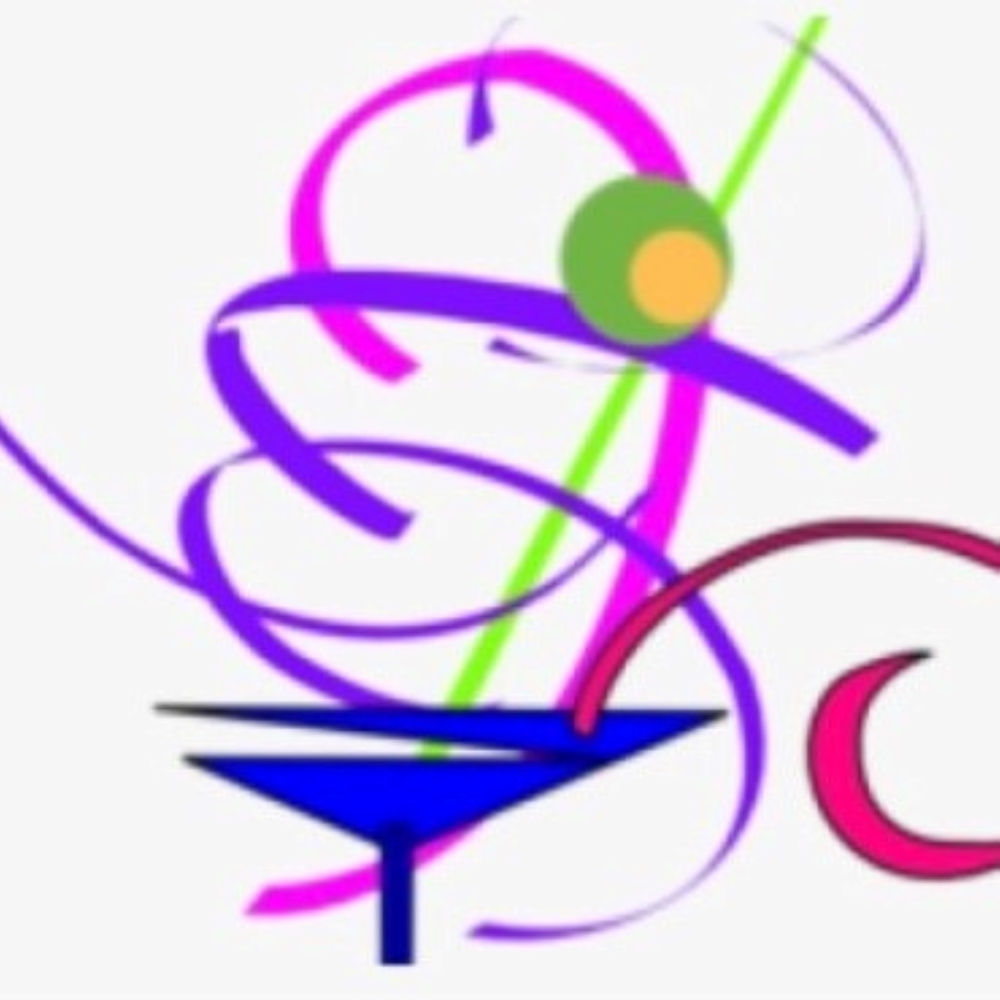 Many of Americymru’s audience will recognise the name Gwenno Dafydd. For several years Gwenno has been Americymru’s ‘Global Saint David Day Ambassador’ in recognition of all the voluntary work she has done over the last fifteen years and more in developing and instigating new Saint David’s Day traditions in Wales and further afield.

Traditions such as an anthem for Saint David’s Day: Bilingual words: Gwenno Dafydd. Music: Heulwen Thomas - Which can be bought here: Tycerddshop three County Banners: Pembrokeshire, Carmarthenshire and Montgomeryshire, parades and school banners - the first of which is now firmly ensconced in San Ffagan - Wales’s National Museum of History.

Gwenno is now launching a new record ‘label’ which will enable people to buy some of the tracks from the various projects she has been working on over the last few years. This record label is in fact only a label in name so that songs can be launched onto digital platforms such as Itunes. ‘I wanted to have a name that could be easily said by non-Welsh speakers and as ‘Coctel’ suggests a combination of ingredients which can be put together to create an exciting and intoxicating outcome, ‘Coctel’ seemed to the ideal name’ said Gwenno.

Katherine Cole and Gwenno have been collaborating for the last six years or so on several song-writing projects. One of these songs ‘Behind a tiny window and it’s Welsh version ‘Tu ol i ffenest fychan’ will be the first song to appear on ‘Coctel. These two songs were launched on the 13 th of December in time for Christmas.

During the ‘covid crisis’, that has impacted our lives over the last nearly two years, the ways that we now communicate with our nearest and dearest has been transformed. Most of us have had to learn how to communicate through the ‘tiny windows’ of our computers – either through Zoom, Skype or Facetime as opposed to the ‘tiny windows’ we would have peeped through in the past before entering our loved one’s homes. There is no time more important for families than Christmas and in this song we count our blessings that we have at least the ‘tiny windows’ of our computers to bring us closer to our loved ones and hope that ‘this too will pass’.

Both versions have been recorded by an exceptionally talented young singer, Jodi Bird. The former Ysgol Bro Morgannwg pupil w as named Llangollen International Musical Eisteddfod’s ‘International Voice of Musical Theatre’ for 2019. She was also in the semi-final of ‘Britain’s got Talent’ and on the stage of Wales’s Millenium Centre.

Some of the other songs which will be released before long by ‘Coctel’ will be the Celtic Cousins trilogy, the Saint David’s Day Anthem, a song about the tragedy in Aberfan and a song about the second home crisis in Wales.

Both Katherine and Gwenno have separate creative projects – Gwenno has a one woman show about the French singer Edith Piaf (‘Passionate about Piaf’ which had a lot of success in the West End before the pandemic) and Katherine with musicals ‘I Merlin’ (Paget Rooms and Weston Studio, Wales’s Millenium Centre) & Rhiannon and these also will be available to be bought on the label.

All tracks will be available here: https://orcd.co/behindatinywindow

Or on itunes here: