It's been a whole week since AhGeeBe released his debut single Cocoona to the world.

Ceri Shaw » Blog » Music » It's been a whole week since AhGeeBe released his debut single Cocoona to the world. 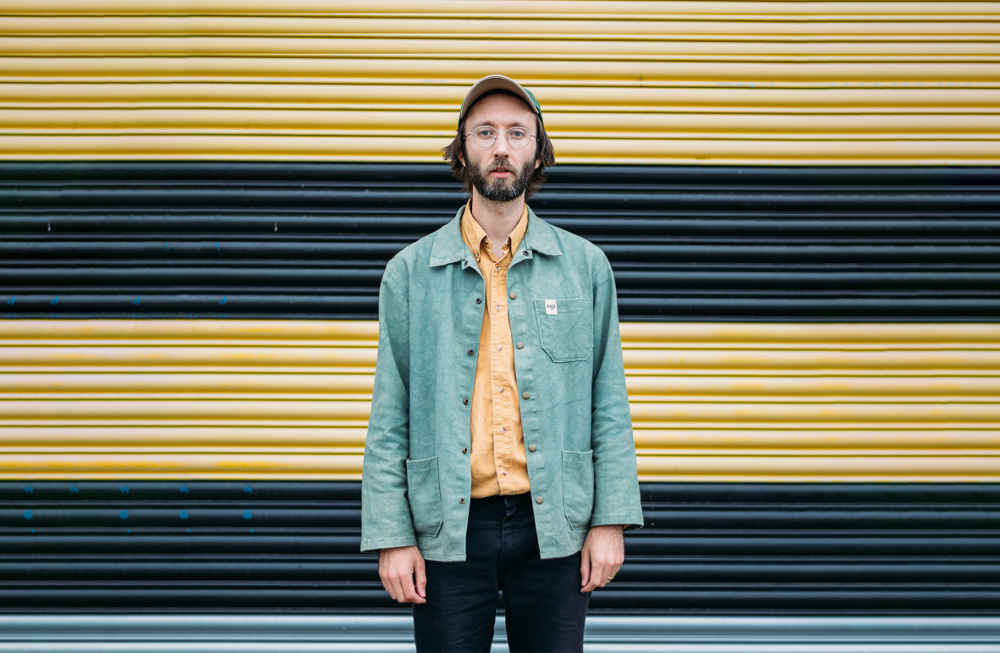 It's already been a whirlwind week since  AhGeeBe  released his debut single  Cocoona  on Clwb Music.

Cocoona  gained early support from the legendary  Huw Stephens at BBC 6 Music  and Adam Walton at BBC Radio Wales. It was then chosen again a week later for a spin on  BBC Introducing Wales with Adam Walton  as he compared AhGeeBe's songwriting and lyricism to that of the legendary George Harrison.

Part recorded by Buzzard Buzzard Buzzard's lead singer, lyricist and guitarist Tom Rees and part self-recorded, Cocoona tells an uplifting story, encapsulating the overwhelming, soaring feeling of freedom felt by everyone as lockdown eased, the feeling that everyone was emerging from their cocoons flying around seeing the world again with fresh excitement and joy.

"This first single  Cocoona  was written during lockdown number 1, when we weren’t allowed to leave the house apart from to exercise or go to B&Q for the 10th time that week. I got really into online shopping thanks to very well placed ad campaigns for waterproof coats and colourful guitar cables. Got quite heavily into YouTube review videos too. Some great content providers out there." explains AhGeeBe.

"This song was finished as we were allowed back out again, and it’s a sort of boogy-woogy celebration of being allowed to run around the streets again without a particular reason."

AhGeeBe honed his craft in the South Wales quarry village of Creigiau, spending his time chiselling and sculpting away at the piano and guitar from an early age.

Describing his sound as “somewhere between old-time country and 60’s cop show theme tunes", AhGeeBe is the shining result of years of work for musicians across the globe, demoing, recording, and songwriting.