Man Without Country to release new "Bloods, Side A" EP on Friday 16th July 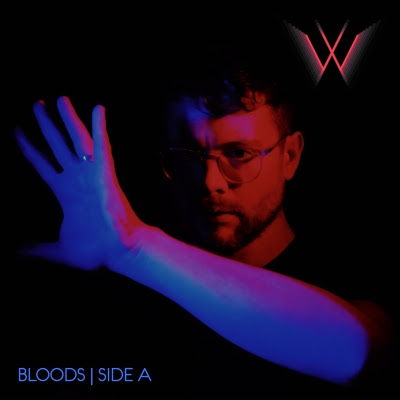 Led by Welsh-native producer and vocalist Ryan A. James, Man Without Country incorporates modern electronic precision with a love of timeless melodies, and an emphasis on lyrics that cannot be compared to many of his peers.

MWC first emerged in 2007, originally as a duo alongside Tomas Greenhalf. The pair produced two acclaimed studio albums - the confrontational Foe (2012) and the maximalist Maximum Entropy (2015) under Cooperative Music(Universal / PIAS). After parting ways the project resurfaced in late 2017, essentially as a solo act.

In 2018, and following a successful crowd-funder with PledgeMusic, James caught the attention of Camden-based indie Killing Moon Records, who released the ambitious Infinity Mirror in October of that year.

“The fact that Infinity Mirror is primarily the work of just one musician is incredible. There is so much craft and melody on show here you will struggle to hear a better electronic album this year - this is absolutely outstanding.”-  ElectricityClub.co.uk

James’ abilities have also seen him collaborate with some prominent names. His vocal-feature on ‘Sordid Affair’ by multi-platinum-selling Norwegian electro-veterans Röyksopp was the first single taken from their 2014 studio album The Inevitable End. In 2019, the duo revealed ‘In the End’ as part of their Lost Tapes series. Originally recorded in 2014, the song features a vocal duet between James and Susanne Sundfør.

Over the course of his career James has also accumulated quite the remix CV, which lists official remixes and co-remixes for the likes of ionnalee (iamamiwhoami), Interpol, Chad Valley, Empathy Test, Carlosh Garzat, School of Seven Bells, Band of Skulls, Röyksopp, M83, Moby and many others.

Now a father halfway through his thirties, James returns with the Nostalgia-tinged Bloods, Side A- his new EP inspired by human relationships. Drawing influence from Com Truise and The Japanese House, lead single ‘Gardener in a War’ blends warped synthesizers and elastic bass-lines with fragile vocals and self-deprecating lyrics (“I was the Petri-dish for you. You’ll be a better man than me”).

The EP’s second track ‘Savannah’ presents a conflicting juxtaposition of bouncing arpeggios, beneath Yazoo-style vocals that recount episodes of sleep regression and feelings of claustrophobia. Whereas closing track ‘Ultra-Nightmare’ is dark and moody, evoking a sense of sadness and unease.

Bloods, Side A is due July 16th on all digital streaming platforms. 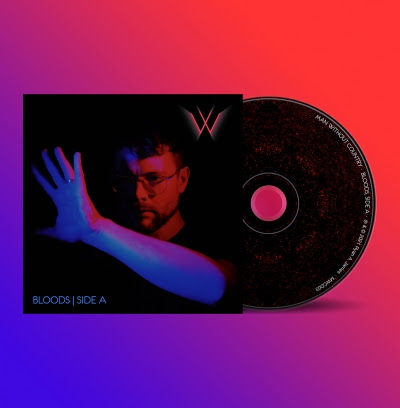