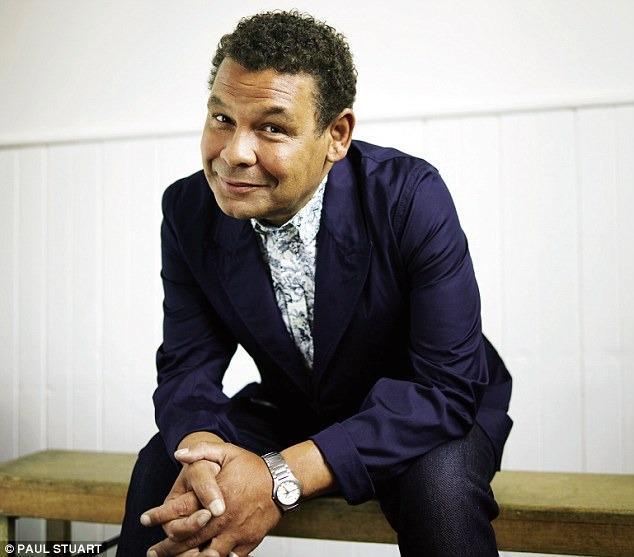 Craig Charles is bringing his legendary Funk & Soul Club party to Feeder: The Homecoming at Newport’s Tredegar Park on Friday 9th July 2021. The last remaining tickets are on general sale right now from www.newport-events.com . Support for the homecoming will come from special guests The Magic Gang and Welsh bands Buzzard Buzzard Buzzard and Tom Auton and the Bottle Breakers.

Yes, the legendary actor, comedian, musician, poet and presenter; Craig Charles is a man of many talents. Having played with many bands, Charles has a good ear for the best tunes and in 2012 formed The Craig Charles Funk And Soul Club. Broadcasting for 10 years on BBC 6 Music with their prime time Saturday night slot, Craig Charles has gone from strength to strength, becoming a commanding figure and DJ in the UK funk and soul scene.

Currently live every Saturday Night for 3 hours between 6pm and 9pm on one of the nation’s most loved music radio stations, has garnered Craig global support as one of the UK’s foremost Funk and Soul DJ, commentator and promoter of new music.

Event organiser Mark Hopkins says, “We’re delighted that this will be one of the first major outdoor events in Wales and we wanted to make the party even bigger! Craig Charles Funk and Soul Club does exactly that, big tunes to get everyone moving. The show was originally going to be extra special with Feeder playing a hometown show and it’s going to be even more special with this now being one of the first live outdoor events in Wales.”

Headlining will be Feeder, led by Grant Nicholas leads from the front, alongside bass player and comrade Taka Hirose. The British rock mainstays are responsible for some of the biggest British indie rock hits in the past twenty years. With 8 top #10 studio albums and 20 top #40 UK, the band are responsible for such anthems, ‘Just the Way I'm Feeling’, ‘Tumble and Fall’, ‘Just a Day’, ‘Feeling a Moment’ and the widely loved ‘Buck Rodgers’.

Since forming in 1994, Feeder have released ten studio albums, spanning early albums like Echo Park to Comfort of Sound and Renegades. The Welsh rock band's ninth album All Bright Electric came out in 2016 and the band released their most recent album Tallulah in 2019, which was met with critical acclaim. The album peaked at No. 4 on the UK Album Charts on release and was supported with singles 'Fear of Flying', 'Youth', 'Daily Habit' and 'Blue Sky Blue'

Feeder have come full circle. More than two decades after their first show the band are reinvigorated, tapping into the essential, primal energy that first inspired them.

will perform at Tredegar Park, Newport on Friday 9th July 2021. Tickets are on sale now from