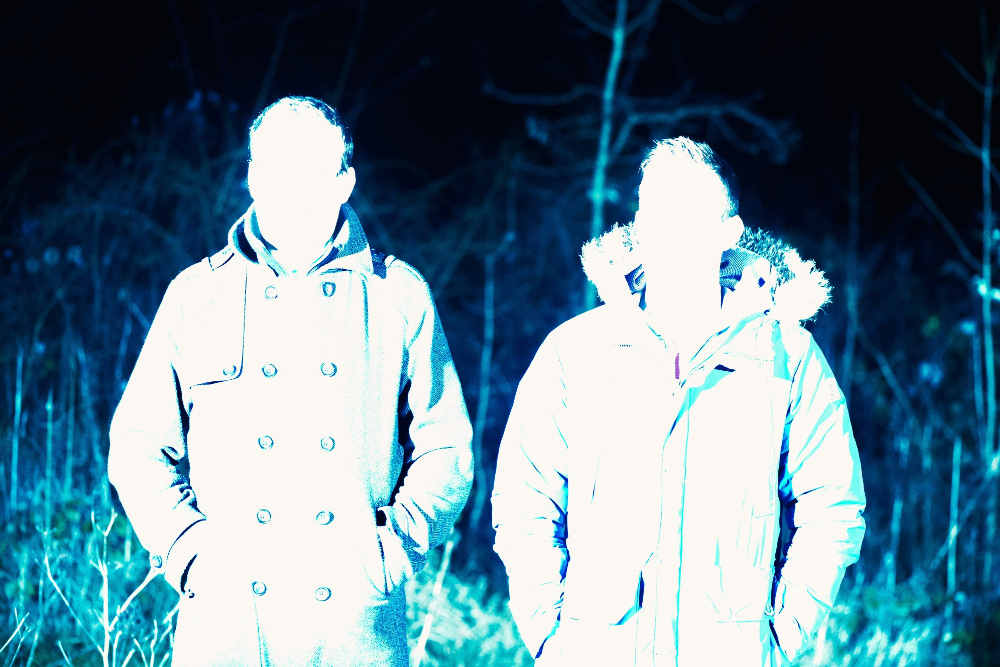 Right Hand Left Hand' s new single  'Chacabuco'  released on the 27th of September 2019, features former  Estrons front-woman Taliesyn Kallstrom on vocals. A simmering, brooding post-rock dark cloud full a gathering menace, the taught rhythms and an extraordinary vocal performance swirling into explosive crescendos. ‘Chacabuco’  is a Chilean ghost town set up to house workers for a nitrate mine, but was abandoned 14 years later as synthetic nitrate became widespread and decimated the industry. Decades later, Pinochet used it as a concentration camp and surrounded it with landmines that are still there. It is in the process of being restored by its sole inhabitant.

Right Hand Left Hand  are back with a brand new album. Following on from their self-titled, Welsh Music Prize-nominated second album, their third offering,  ‘Zone Rouge’  released on the 15th of November, tells the story of humanity's contempt for the earth beneath us, the air above us and the people around us.

Our fractured planet lays the groundwork for the 11 new tracks on  'Zone Rouge'.  Each referring to a location on Earth where something bad has happened: An act of corruption against the planet, an act of evil against fellow humans and occasionally both.

’Chacabuco'  is available to buy and stream digitally on 27th September. The album will follow on 15th November, 2019. It will be available digitally, on CD, and on limited edition double clear vinyl.