Quodega return with the super-charged, perspicacious electronica of 'I Design Your Eyes' from forthcoming new album

Ceri Shaw » Blog » Music » Quodega return with the super-charged, perspicacious electronica of 'I Design Your Eyes' from forthcoming new album 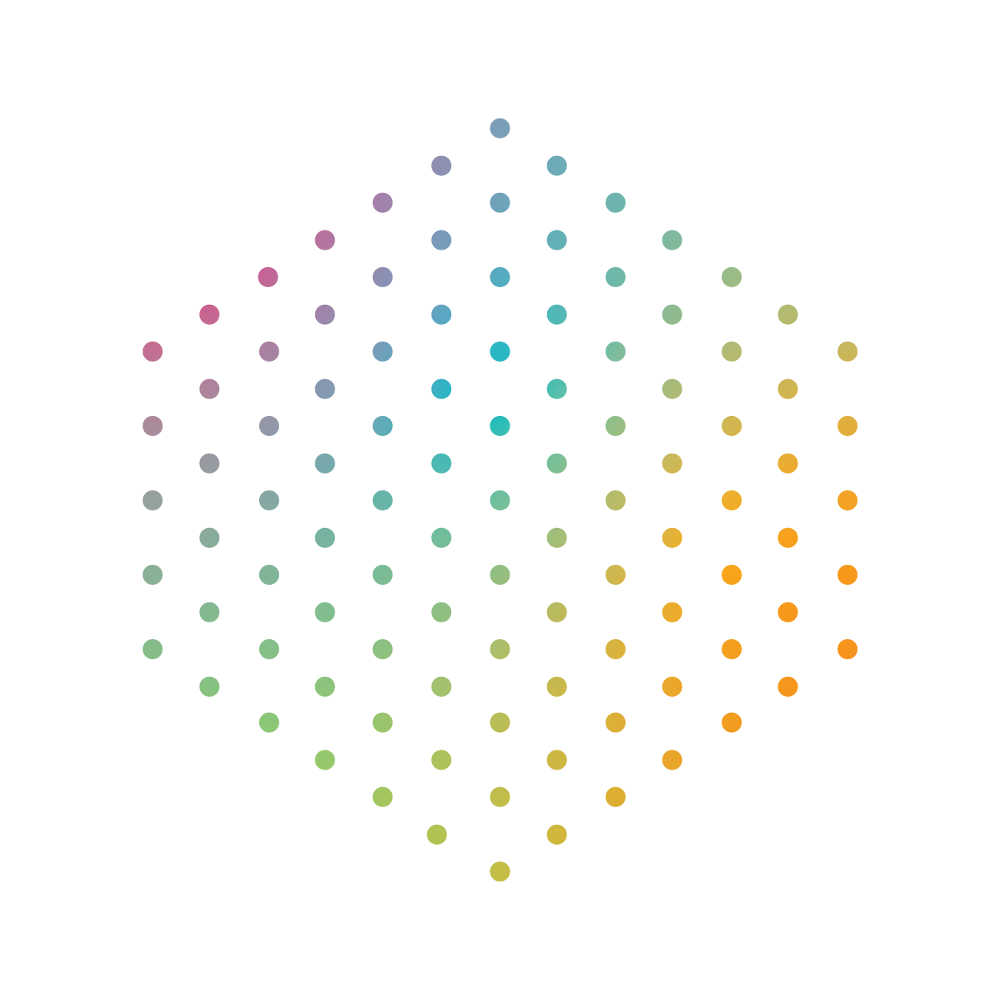 Following on from 2017’s ‘The Meanderlux Vessel’, Quodega are back with a brand new album at the end of May. ‘Only Forward’ is a departure from the scintillating post-rock debut, instead adopting the form of super-charged, perspicacious electronica. The brainchild of award-winning composer Tom Raybould, whose work has previously been released by Rough Trade and Warp Records, ‘Only Forward’ will be available as a limited vinyl run of 100 records, as well as digital release across all online platforms.

The first single taken from the album, ‘I Design Your Eyes’, reverts to Raybould’s previous body of work under the pseudonym  Zwolf , incorporating influences from the early works of  Boards of Canada, Autechre  and  Plaid  and filtering them through the unique contours of his own musical imagination. The resultant cinematic scope and aesthetic draws upon these threads alongside Raybould’s extensive soundtrack work. Recent plaudits in this field include a Welsh BAFTA for indie film ‘The Machine’, with the OST also being released in 2019 by Swiss niche vinyl label We Release What The Fuck We Want To Records.

The album will be released on the 31st May on a limited run of 100 heavyweight black vinyl, each housed in its own laser cut sleeve, and comes with a digital download.

The release will also coincide with a month long residency for Raybould at Shift Art Space, Cardiff. Here the album will be deconstructed in reaction to the space, resulting in the creation of interactive sound installations available for audience manipulation and culminating in a live 5.1 performance of the record.