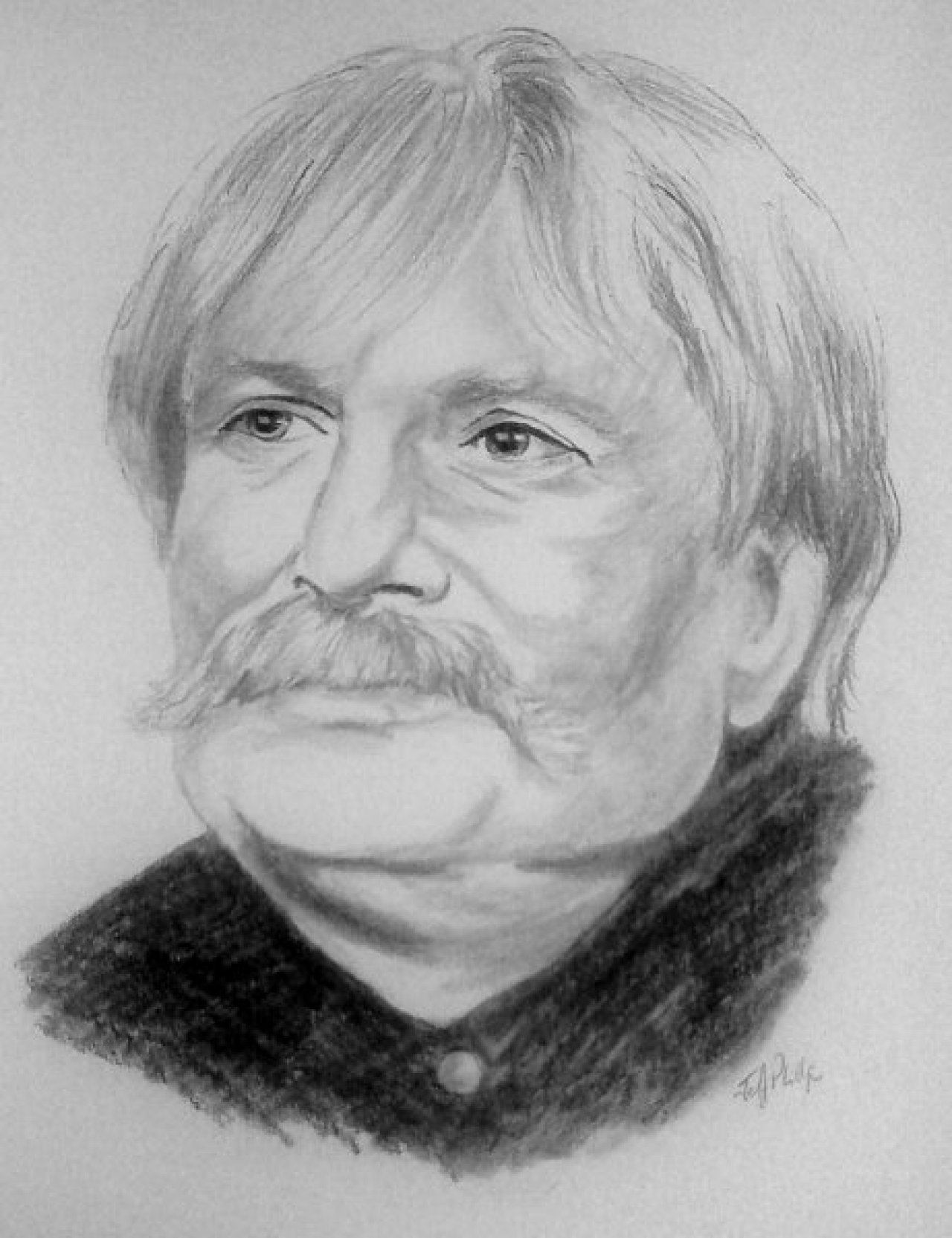 Karl was born and raised in Penclawdd Gower, the son of a local teacher, organist and choir master, he attended Gowerton Grammar School and became an Oboist in the National Youth Orchestra of Wales. He studied music at the University College Cardiff and the Royal Academy of Music. At the Academy he met his wife Carol Barratt and befriended the notable composer Alan Hoddinott.

For many years he played with the band Soft Machine, which disbanded in 1984

For his contribution to Music & the Arts, he entered the Hall of Fame in 2004, He was awarded the OBE in 2005, The CBE in 2010, he also received Cymru for the World Award in 2009 and the Hopkins Medal from the St Davids Society, New York, Karl has also won many more notable acclaims and is regarded as one of the Worlds finest living composers.