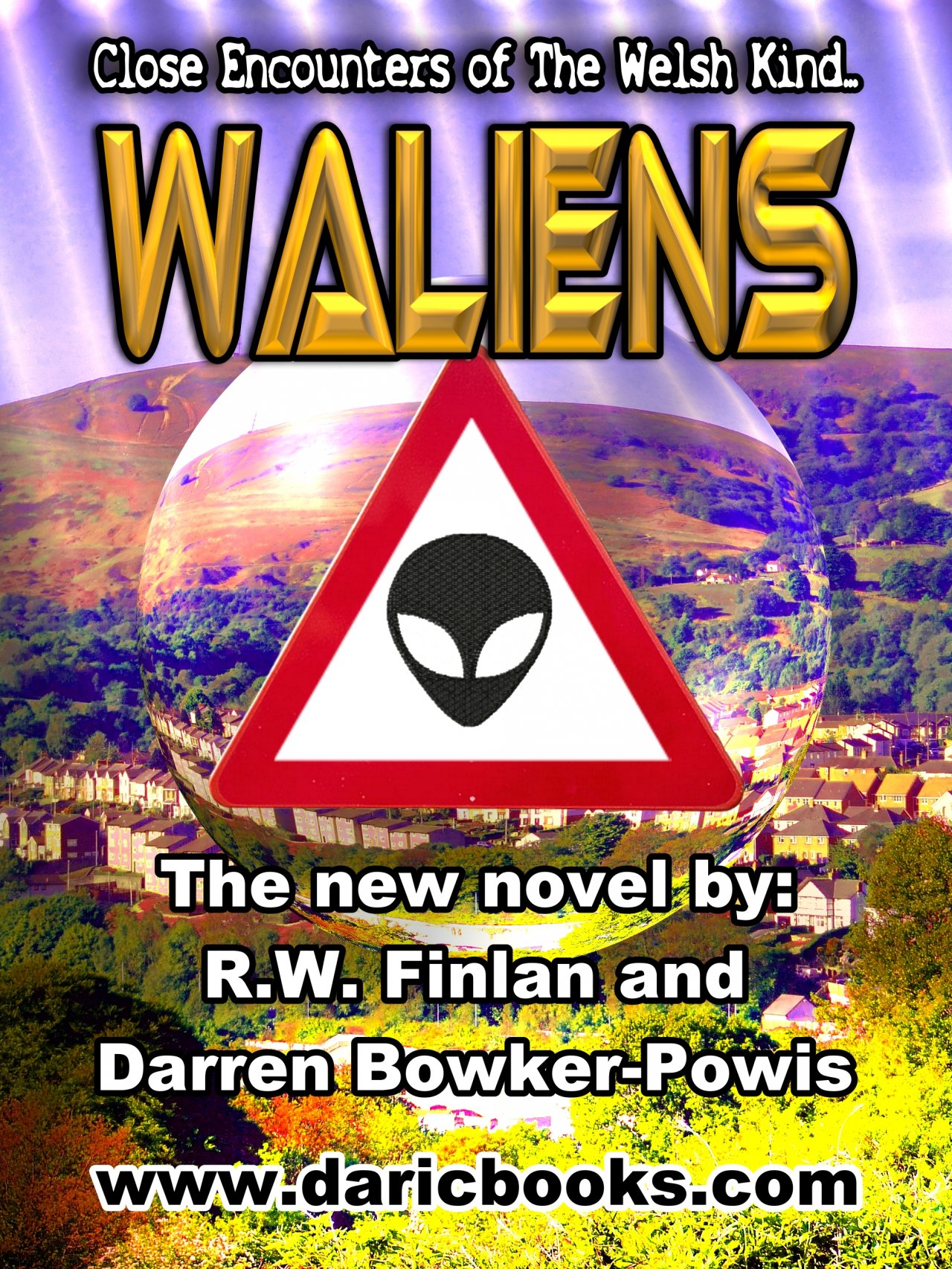 UFO sightings in Torfaen and the rest of Wales form part of the inspiration for Waliens, a new novel by two former Free Press journalists.

Set in a fictional South Wales valleys town, Waliens centres around a local newspaper reporter who is skeptical about the sightings, but soon finds himself embroiled in the mystery.

Darren Bowker-Powis quote: "The idea for Waliens has been buzzing around my head for over twenty years, but I struggled for a long while to get in down on paper. I talked about it with Richard and with the addition of his ideas and suggestions, everything just clicked into place. We decided to write it jointly and drew on well documented Welsh UFO cases such as The Dyfed Triangle and The Berwyn Mountains incident, along with some less well known ones closer to home, in Cwmbran, Varteg and Trevethin. The panic and paranoia depicted about alien invaders in the story is something of comment about the prejudices and fears some people have about immigration, but overall, Waliens is meant to be an entertaining read and not a soap-box lecture."

Richard Finlan quote: "It was great fun to write and we ended up with enough ideas for two more books. Some of Darren’s settings and scenes just cried out to have a little extra dressing and I had fun helping to develop them."

Waliens can be ordered direct from www.daricbooks.com Copies can also be brought at Reliance Stores, South Street, Sebastopol and other outlets, or by calling 07889691815.