Ritual Cloak + Autumn Juvenile A Human Being Is The Best Disguise 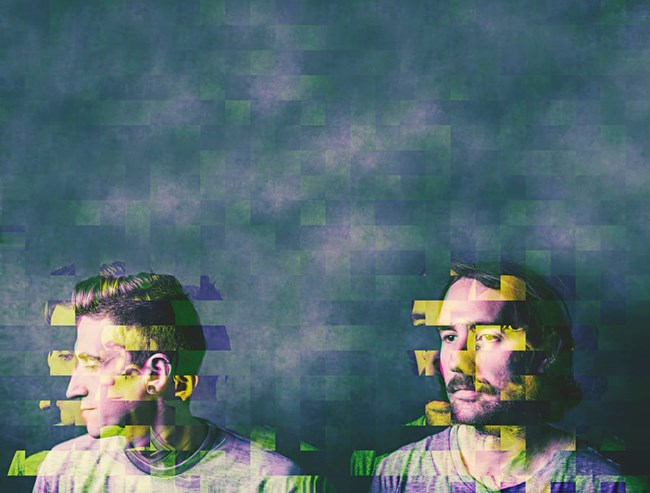 'A Human Being is the Best Disguise’ is a reworking of Ritual Cloak’s self-titled, largely instrumental debut release, except now with added lyrics and vocals by writer, comedian and spoken word performer Autumn Juvenile. The resultant hybrid takes the glacial electronica of the original album, before injecting it with a cocktail of dark narratives, observational detail and social commentary.

“All lyrics are a mix of real-life lies, workplace gossip, online flirtations and (most unforgivably) pure imagination. They were written on stifling summer nights working in secure mental health units across Cardiff, in between rolling cigarettes for rapists. This is music you can smugly share on your social media; working class fictions for middle class listeners”

Ritual Cloak is comprised of Daniel Barnett, formerly of the band Samoans, and drummer / producer Andrew Sanders. The duo met in 2013 after Daniel answered an ad for a guitarist to join the backing band for singer Jemma Roper. An instant kinship was struck, with both Daniel and Andrew embracing experimentation and a shared love of electronic music. After the split of Samoans in 2018, the pair began playing around with instrumental textures and piano-led ambient soundscapes, all resulting in their well-received self-titled debut in 2019. They followed this with their second album, ‘Divine Invasions’, released on Bubblewrap Records in 2021. 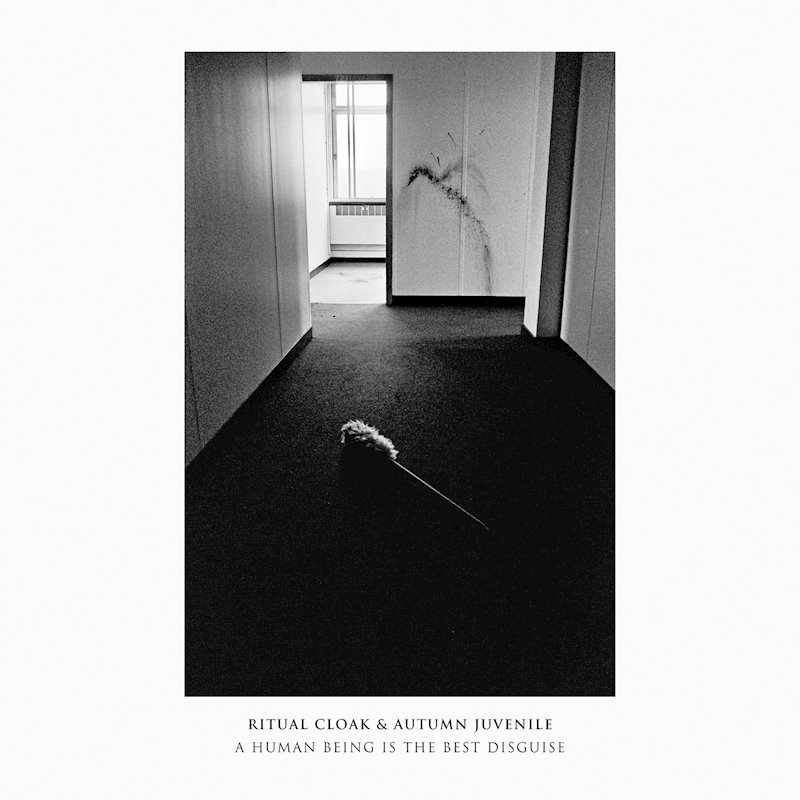