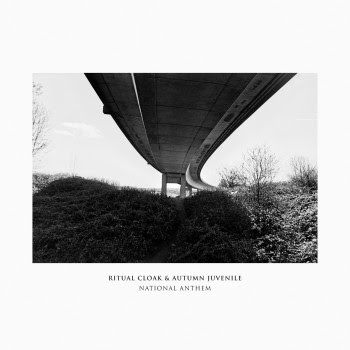 Following on from lead single ‘You’re The Summer’, ‘National Anthem’ is the next offering from the collaboration between the Cardiff electronic post-rock duo Ritual Cloak, and writer, comedian and spoken word performer Autumn Juvenile. The track is taken from: 'A Human Being is the Best Disguise’, which is a reworking of Ritual Cloak’s self-titled debut release, with new lyrics and vocals by Autumn Juvenile.

“This is about Cardiff and the UK becoming a building site. It is about a vision of the high street becoming a shanty town for spice addicts. It is about the bureaucrats who wave the dragon flag with shit-eating grins as they turn our homes into dormitories for students and hoteliers.

I vividly remember writing this in my manager’s office at work, looking out over the well-kept back gardens of Pontcanna. Two unused lines: ‘For the uncle who called me a faggot/I’m happy being a maggot in the apple’; ‘I would say I have a massive chip on my shoulder, but I don’t want to lean into the stereotype that all Welsh people eat is chips’”

National Anthem is set to Unearthed from the album, Ritual Cloak.


Ritual Cloak is comprised of Daniel Barnett, formerly of the band Samoans, and drummer / producer Andrew Sanders. The duo met in 2013 after Daniel answered an ad for a guitarist to join the backing band for singer Jemma Roper. An instant kinship was struck, with both Daniel and Andrew embracing experimentation and a shared love of electronic music. After the split of Samoans in 2018, the pair began playing around with instrumental textures and piano-led ambient soundscapes, all resulting in their well-received self-titled debut in 2019. They followed this with their second album, ‘Divine Invasions’, released on Bubblewrap Records in 2021. 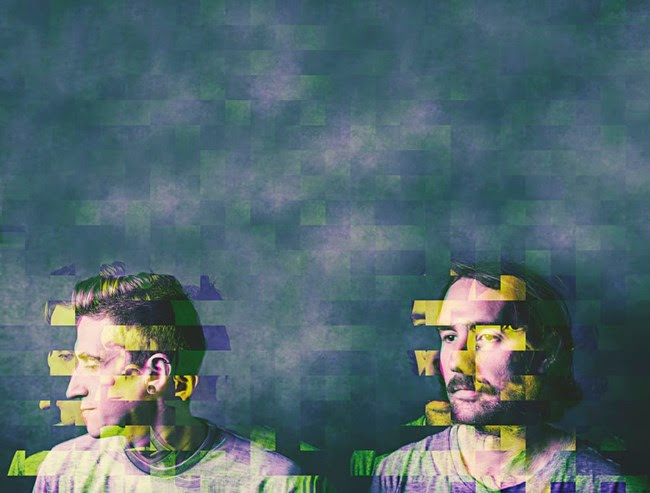