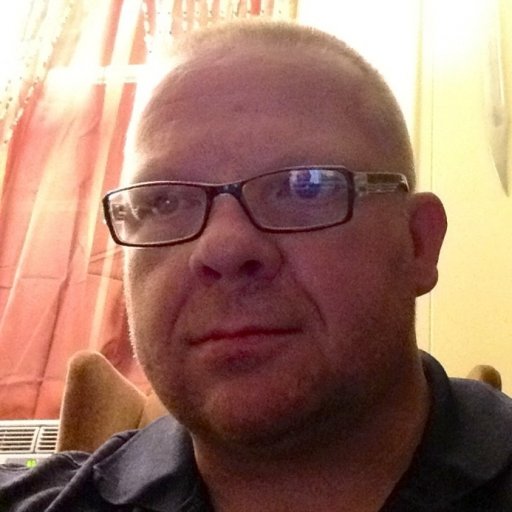 Welsh in America - Wait, that's not what I meant!


By Tod Enders, 2013-03-26
I've seen a lot posted lately exploring the possibility of the discovery of America by a Welsh group prior to Columbus, and about their surviving progeny. While reading this morning, I ran across ANOTHER possible link between Wales and early America - but from a completely different direction! The article I was reading pointed to the strong genetic link (through y-chromosomal haplogroup R1b) among the Welsh, Irish and Basque peoples. But it didn't stop there! It also linked all three populations to the Siberian Kets, and from there, via the Bering Strait, to pre-Columbian Native American populations! (Read the article in full here: http://www.walesonline.co.uk/news/wales-news/content_objectid=13502852_method=full_siteid=50082_headline=-Genetics-make-Welsh-distinct-name_page.html ). I'm not sure about the strength of the genetic arguement, but upon looking farther, I found at least one site where the possibility of an early ATLANTIC migration from Europe, following a series of ice flows, by predecessors of R1b was discussed ( http://www.eupedia.com/forum/archive/index.php/t-25951.html )!The questions just keep coming!
Posted in: default | 2 comments

Proto-Celts and The Etruscans - Minding one's P's and Q's

I read a really interesting article recently about the possible cause of the separation of the Celtic languages into P-Celtic and Q-Celtic forms. Q-Celtic survives today as Irish, Manx and Scots Gaelic, and existed previously as Celt-Iberian, spoken on the Spanish peninsula, among others. P-Celtic, of which Welsh and Breton (I believe) are the only surviving members, also included tongues of other wider-flung areas, including Cumbric (southern Scotland and northern England), Cornish (Cornwall), the enigmatic Pictish (northern Scotland), Gaulish (Gaul - present day France), and some even farther removed, such as Galatian (Turkey), Leponic (Northern Italy), and Noric (Austria and Slovenia). Coincidently (or not), these areas also share a fair number of social structures, religious beliefs, and elements of material culture - in fact, taken with a grain of salt, they paint a fair picture of a wider Welsh tradition, of which modern Wales is the heir.

The article argues that the transition from the proto-IndoEuropean consonant k(w) (to pronounce it, place your lips as if to make a very pronounced and comic Welsh W, but make the hard C sound without moving your lips) to simple K + w (or Qu) was by far an easier transition to make that the one taken by the P-Celtic speakers, who turned into a P instead. Other language (German and Latin for instance) made a similar simple transition. Seeing as it seems to be a much simpler transition, the article argues that we should look for some reason for an otherwise awkward linguistic transition.

Enter the Etruscans, a powerful, metallurgically advanced, but tongue-tied group who migrated into the area at about the time of the split between P- and Q-Celtic (around 1200 BC or so). The article examines evidence that the very influential Etruscans (possible/likely forefathers of much of Roman culture), though having great skill in military organization, and issuing in the iron age in this part of the world, simply had no sounds in their non-IndoEuropean language that corresponded to a K, Q or maybe even W. Whats an Etruscan to do, then, when trying to interact with these proto-Celtic people? Apparently, rather than allowing the k(w) sound to drift backward into no-mans-land and become the unknown K sound, they used something a little further forward and a lot more familiar. They used P instead. The article concludes by pointing to the likelihood that the proto-Celts of the area, taken with these culturally impressive neighbours, likely began to borrow their pronunciation, and as a result, began to create the division we see today.