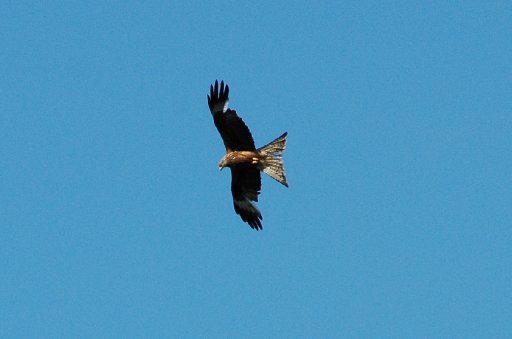 Cardiff City legend and not a player in the team now fit to clean his boots.

Your name is carved in Folk law.

Can someone help. First off just before England played their first game, they insulted the Welsh and themselves, by stating that the Welsh Guards fought the Zulus at Rorkes Drift.

It was B company of the 24th of foot the Warwickshire regiment, who were renamed the "South Wales Borderers" on their return from South Africa, by Queen Vic.

Then at the German game, you would have thought we were still at war with them.

They have been our allies all my life, and I stood shoulder to shoulder with them against the Warsaw pact.

Then when Brazil played north korea, they were all n korean fans, the people who want to start the thrid world war. Am I missing something here or are they just fools, by the way this has all been on ITV.

They are evil commies who want to kill everyone else.

Come on just because England are rubbish don't take it out on everyone else please.

Here is a book I wrote about five years ago. A fore runner to "The wonders that surrond us"

Unfortunately I didn't have the finance to publish.

Hope you like it, anyone can take a copy no problem.

Just found this on the Net looks really good.

WELSH heroes awarded the Victoria Cross for bravery in battle are to be commemorated in a new book.

Heart of a Dragon, the story of Welsh VCs will be launched in Caernarfon Castle next weekend.

The families of about a dozen holders of the medal will travel from as far away as Brazil for the event.

Author Alister Williams said the book is an in-depth examination of actions and other significant events in the lives of the men concerned.

He said: "The forty-four men who appear in this volume, covering the period 1914-82, are not all Welshmen, but they were either born in Wales, died in Wales, had Welsh parents or gained the Victoria Cross for action whilst serving with a regiment that is today associated with Wales.

"Amongst the men included here are the award to Lionel Rees Group Captain Lionel Wilmot Brabazon Rees VC OBE MC AFC RAF (31 July 1884 28 September 1955) was a Welsh recipient of the Victoria Cross, the highest and most prestigious award for gallantry in the face of the enemy that can be awarded to British and Commonwealth forces. , the first man to serve in a designated fighter squadron, William Williams William Williams may refer to:


..... Click the link for more information. from Amlwch, the most highly-decorated naval rating The term rating or rate carries different meanings depending on which navy is being discussed. Royal Navy
In the Royal Navy, a rate is the equivalent of a military rank, held by a person below the ranks of Warrant Officer. of all time and Hugh Rowlands General Sir Hugh Rowlands VC, KCB (6 May, 1828 - 1 August 1909) was a Welsh recipient of the Victoria Cross, the highest and most prestigious award for gallantry in the face of the enemy that can be awarded to British and Commonwealth forces. which sparked my particular interest in the Victoria Cross.

The book is illustrated with nearly 1,000 photographs, prints, drawings and documents, showing as many facets of each man's life as possible.

Many of these illustrations have never previously been published.

MrWilliams was born in Llanrug but brought up in London.

After graduating at theUniversity College of North Wales, Bangor, he became head of history at a large comprehensive school before embarking on a career in publishing.

I know there are many sites, I use Genes reunited and Acestry.co.uk, as well as the government sites. But finding my Welsh roots is very difficult. Any thoughts on having something on this site to help people trace their heritage?

Great to see two teams in the play offs (Cardiff and Swansea) also congrats to Newport on promotion. Come on Wrecsam you can do it next year.

John Toshack is doing a great job with the national team, with a bit of luck things are on the up and going to get better.