Rear exterior of Museum during renovation in 2010 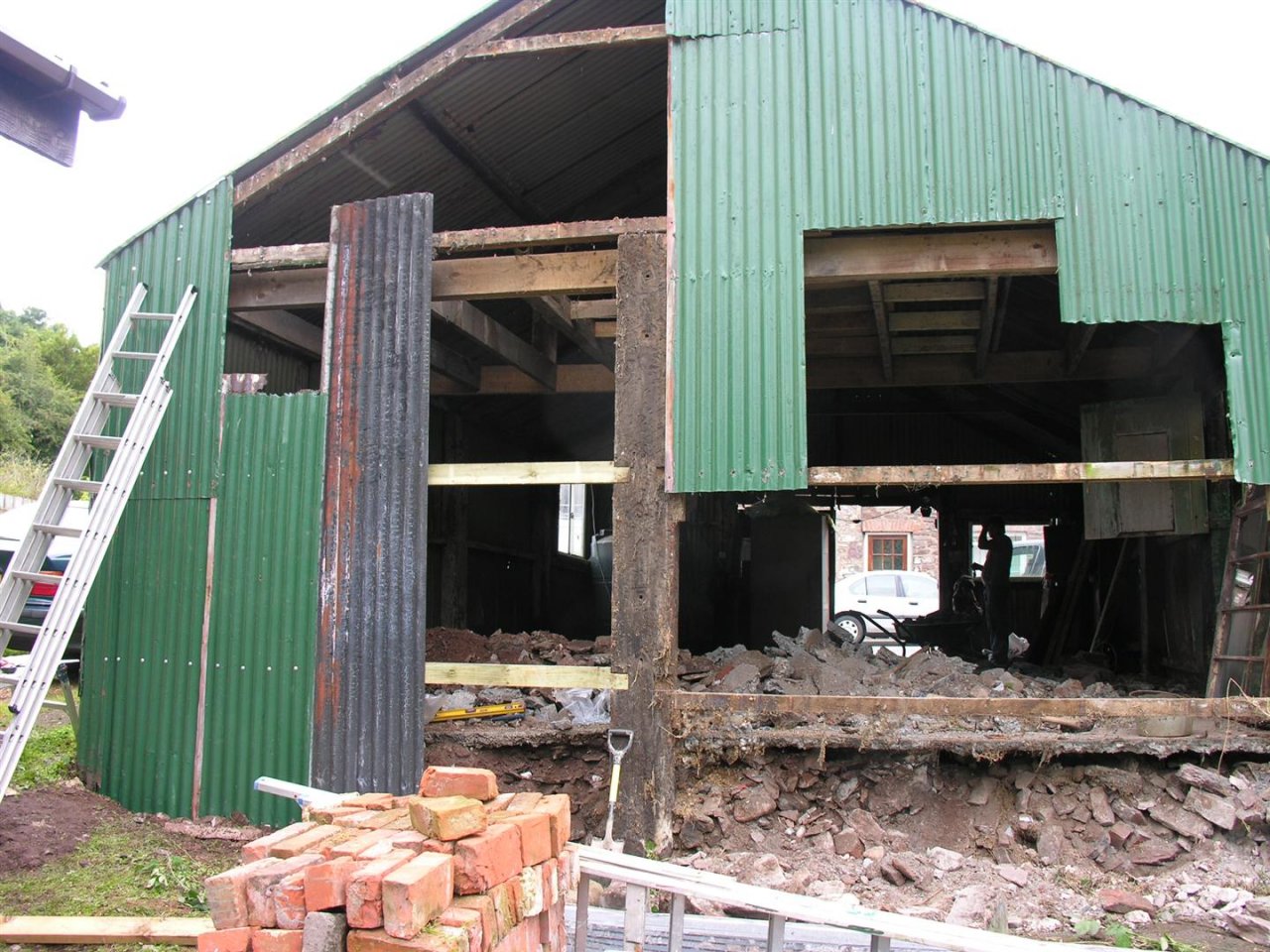 The creators Andrew Isaacs and Seimon Pugh-Jones worked together in the Ministry of Defence establishment in Pendine for many years during the late 70s early 80s. Andrew worked in the armoury whereas Seimon was in the photographic department. Cuts in the MOD led to subsequent redundancies with Andrew and Seimon being two such casualties. Undeterred by this setback, Andrew started his own successful cleaning company and Seimon's photographic skills led him to work in the TV & Film industries. Seimon has worked on HBO's award winning miniseries 'Band of Brothers' and Spielberg's 'Saving Private Ryan' to name but a few. He was also the staff photographer for the American magazine, 'Armchair General’ where he scripted and shot much of the re-enacted scenes of war from a multitude of different time periods that littered the pages of the magazine.