Smoke House & Other Stories by Matthew G. Rees - A Review 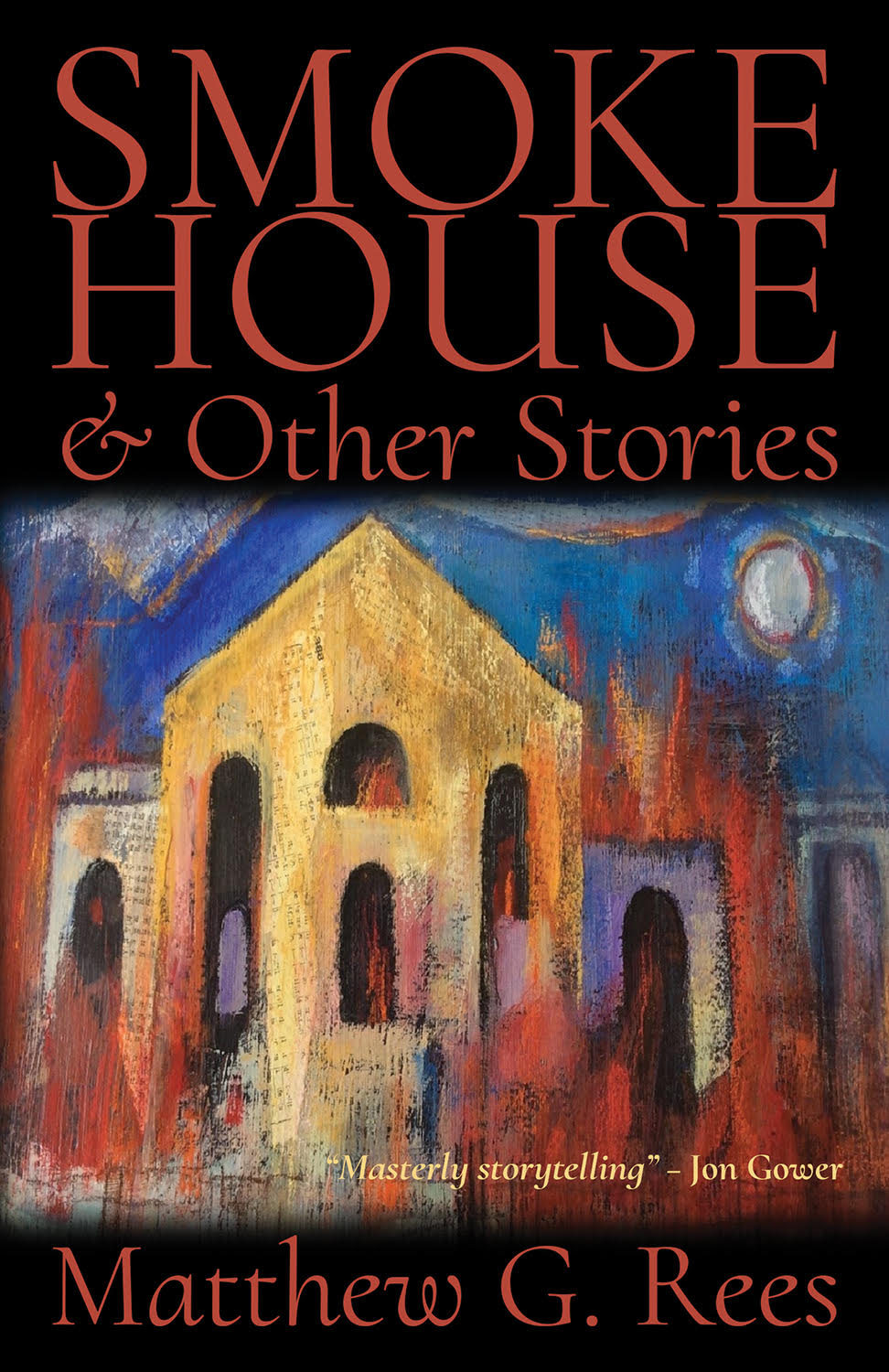 "Henry Hoffman was walking on main Street and his nose was on fire. This fact apart, he was proceeding quite normally. He smiled genially and nodded as he passed by Michael Maguire."

From the moment we read the above intro to Matthew G.Rees' 'Smoke House' we are aware that we are in for a strange journey. Readers of Matthew's debut collection 'Keyhole' will perhaps be better prepared for the bizarre and other worldly tales recounted in these pages.

In contrast to 'Keyhole', in which all the stories were set in Wales, the tales in this collection are set in America, Russia, France and a number of other locations around the globe.

In 'Smoke House' we are invited to consider the fate of Fort Tinder, an American village which has long been served by an unconventional 'medical practitioner'. The arrival of jobbing plumber Michael Maguire reveals a conflict in village life which ultimately leads to tragedy.

'The Glass' transports us to the frozen steppes of Russia where Grigor Grigoriev has arrived to repair the stained glass windows in the church at Krasyansk Cathedral. He takes a proper pride in his work and the congregants seem to appreciate it too, but who are they and will they let him leave.

There is also 'An Exhibition' which examines the predicament of a gallery attendant who hates modern art and in particular the work of a local much lauded artist whose work is on display. She plots vandalism and sabotage but do her plans come to fruition or does the artist ultimately triumph?

A worthy successor to 'Keyhole' we have no hesitation in recommending this collection to anyone with a taste for the macabre and bizarre or indeed anyone who appreciates exquisite story telling.

Smoke House & Other Stories  is AmeriCymru's Book of the Month for November 2020.

Keyhole - A Stunning Debut From A Major New Talent

As The Meadow Ends By Matthew G. Rees