From the Wikipedia Fort Belan :- "The fort was built in 1775 for a reported cost of £30,000 (£3,451,642 as of 2015), by Thomas Wynn, then MP for Caernarfonshire and later to become Lord Newborough. He was worried about the vulnerability of Britain’s coastline to attack, particularly because of the ongoing American War of Independence. Fort Belan was the only purpose-built fort of the American Revolution on the eastern side of the Atlantic Ocean." 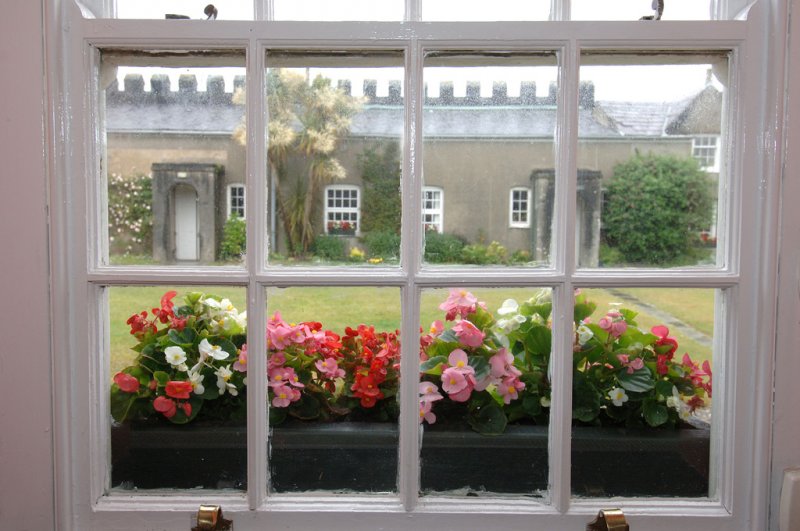