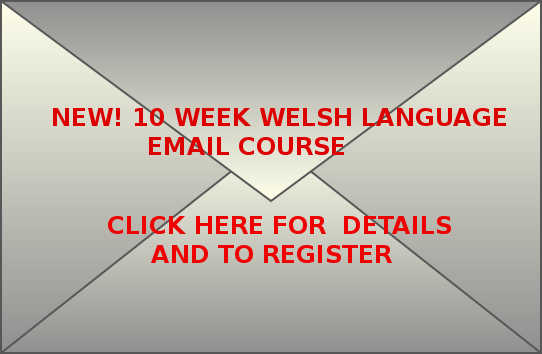 This resource is provided by AmeriCymru and is intended for Welsh learners who are not yet ready to commit to a full time course. With Croeseiriau Cymraeg you can devise your own schedule and learn at your own pace. Before you start please go to this page: Croeseiriau Cymraeg and read the 'Introduction' and 'How to Use' sections.

If you are ready to commit to a full time course we recommend the following options:

AmeriCymraeg This is an online course with tutor John Good, which is offered in two-month terms. Go here for more information and to register: AmeriCymraeg

SSIW Want to learn quickly? Then you might want to check out the SSIW High Intensity Language Program here: SSIW


The correct answer is left