The Nanteos Grail – a new history of the Welsh Holy Grail 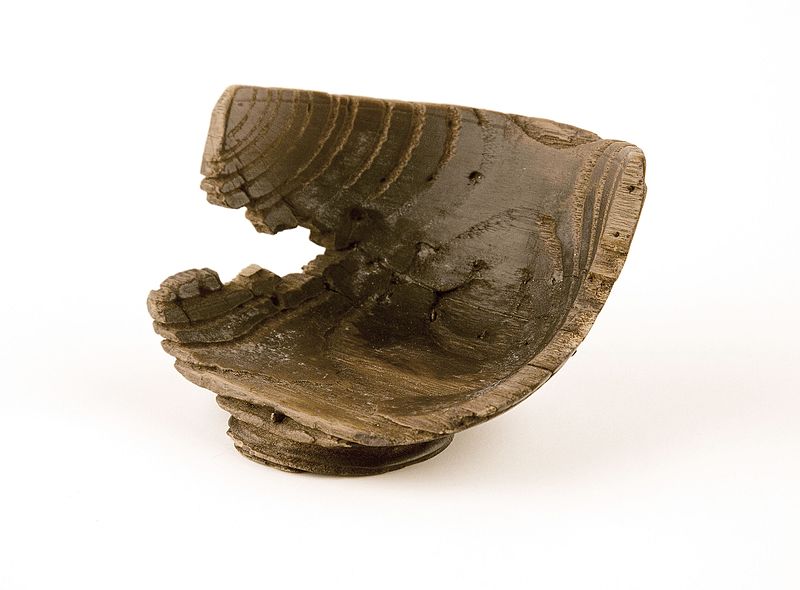 Back in 2014 many were shocked when it was reported that the priceless religious artefact known as the Nanteos Cup had been stolen from its owner’s home in Herefordshire.

The Nanteos Cup is an ancient wooden bowl which for many years was kept at the Mid Wales mansion called Nanteos, whence the vessel derived its name. It is believed to have originated from the medieval Cistercian abbey of Strata Florida.

In 2015 the Cup was recovered by police and in 2016 it was given a new home in the National Library of Wales in Aberystwyth where it remains on permanent display.

Many traditions and legends grew around the Cup including the belief that it had healing powers and was made from the wood of the True Cross or may even have been the Holy Grail used by Christ at the Last Supper and may have come from Glastonbury.

Now three authors have written the first dedicated, in-depth history of the Nanteos Cup, chronicling its history from medieval times to the present day. A treasure trove of previously unknown information has been uncovered which goes a long way to identifying, for the first time, the origins and history of the relic. The book examines the way in which the stories and practices around the Cup have evolved over the years and introduces the many colourful characters who have been drawn to the vessel.

The Nanteos Grail is written by John Matthews, Ian Pegler and Fred Stedman-Jones. John Matthews has been a writer for more than 40 years on myth, folklore and ancient traditions. He was awarded a BAFTA for his work as an historical advisor on the movie King Arthur (2004) and his book Pirates (Carlton/Athenaeum) was a number one New York Times bestseller for 22 weeks in 2005. Ian Pegler is a regular reader at the National Library of Wales, Aberystwyth and has researched Welsh history and legends for many years. Fred Stedman-Jones was chairman of the Pendragon Society and an acknowledged expert on the Nanteos Cup; he was the consultant behind the scenes for a number of documentaries on the Holy Grail which he researched for over 30 years.

The Nanteos Grail was published in March 2022 by Amberley and is widely available from online sellers.

The Nanteos Grail on Wikipedia 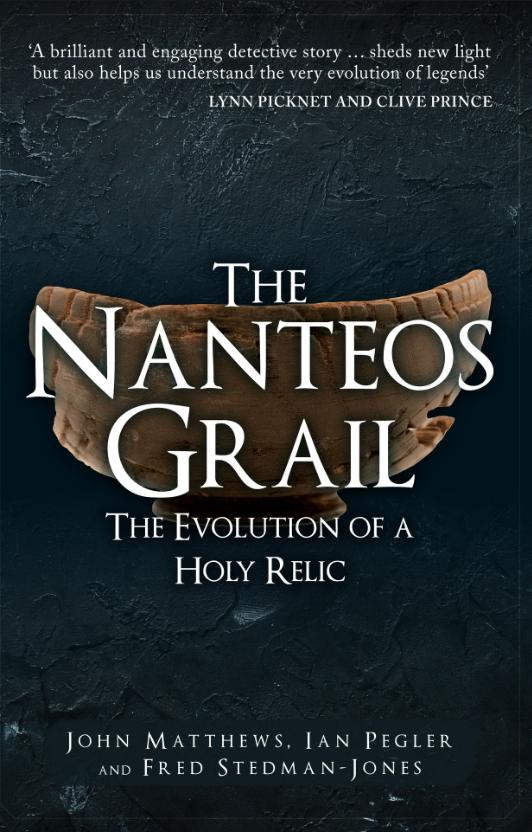