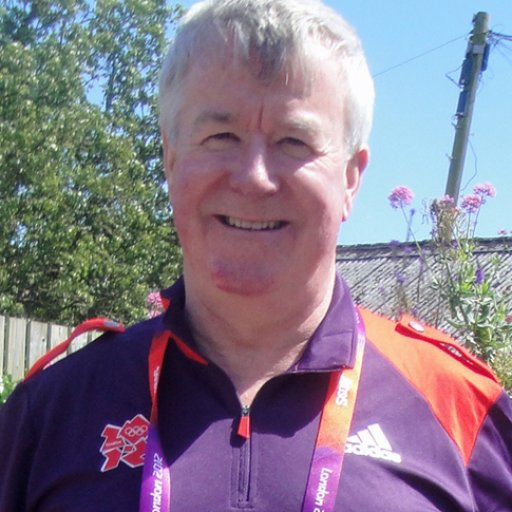 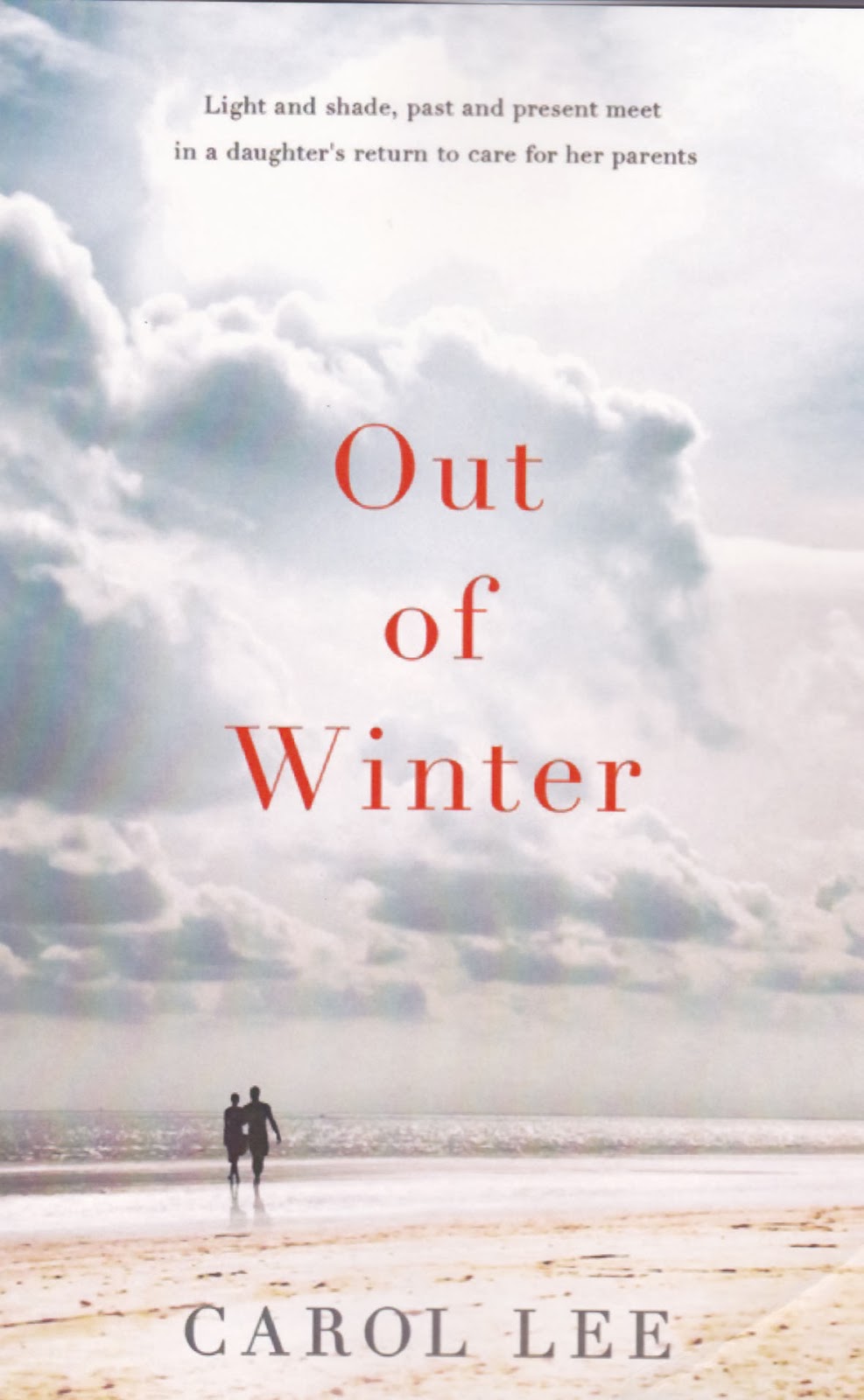 The road back to a parents house is the central journey Welsh-born author Carol Lee portrays in Out of Winter, following news of her fathers sudden illness.
Over the next two and a half years, the M4 becomes familiar territory as she travels from her London flat to Carmarthenshire, where her English father and Welsh mother have settled in their retirement.
The experience of long-distance care is shared by many and, in this candid portrayal of family life, Carol writes of the conflicting emotions of being an adult child.
Long journeys to visit the village near Llanelli where she was born find her a mass of conflicting emotions, guilt and anger among them.
Part of her conflict is mirrored by her parents difficult marriage, which both she and her brother retreated from.
In returning to care for her mother and father, she feels stretched along the motorway, as if I had a Welsh heart and an English head. Always a piece of me left behind.
But, in Out of Winter, Carol re-examines her relationship with her parents as they reach the end of their lives.
Humbled by their courage and moved by their plight, she finds a fierce and unexpected love for them both, uncomplicated by the past.
Her journeys, her love of landscape, and the fact that, after her mother's death, Carol returns to Wales in order to feel alive again, inform this account of one familys brilliant second chance.
* Out of Winter is published by Hodder and Stoughton (February 27) in hardback and eBook, 17.99. 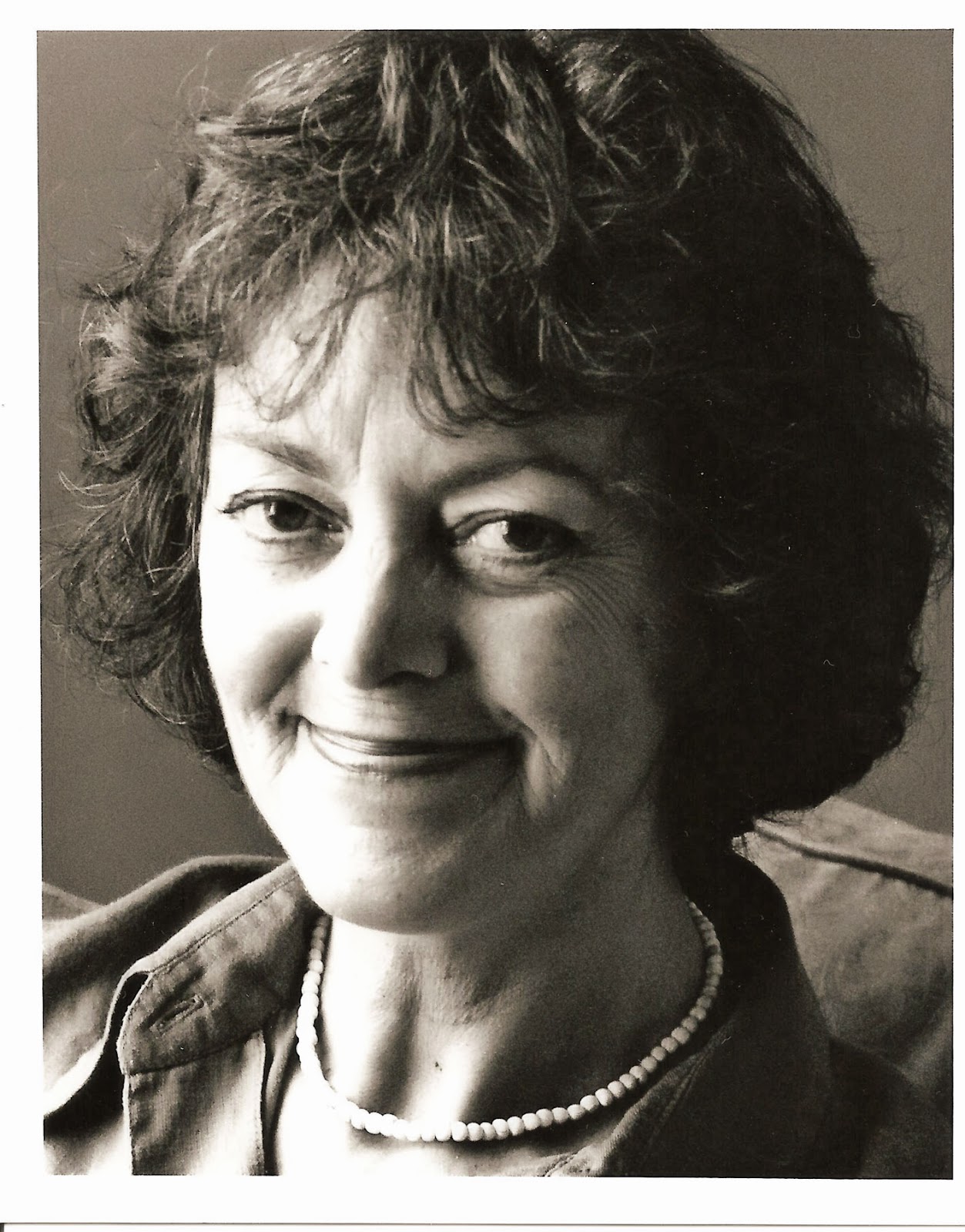 Carol Lee is the author of eight previous books, including To Die For, a Top 10 bestseller, and Crooked Angels.
Born in Trimsaran, Carol spent much of her childhood in East Africa before returning to the UK to begin an early career in journalism on the South Wales Echo in Cardiff.
Moving to work in national newspapers, radio and television, she has been a reporter for the BBC, and a contributor to The Observer, The Guardian, The Independent, The Sunday Times and The Evening Standard.
Her play, Feet First, was performed at the King's Head Theatre, Islington, not far from her London home. 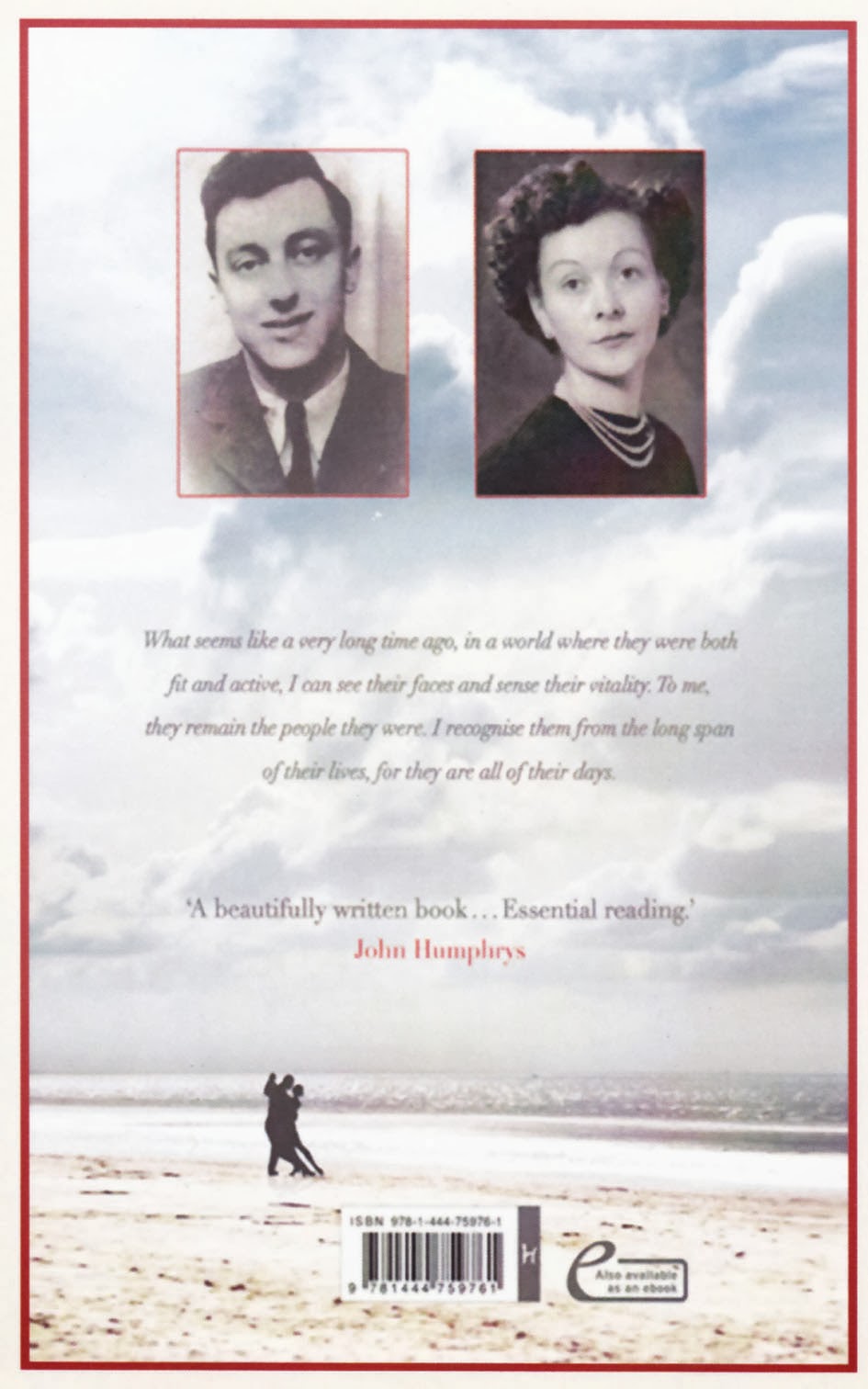