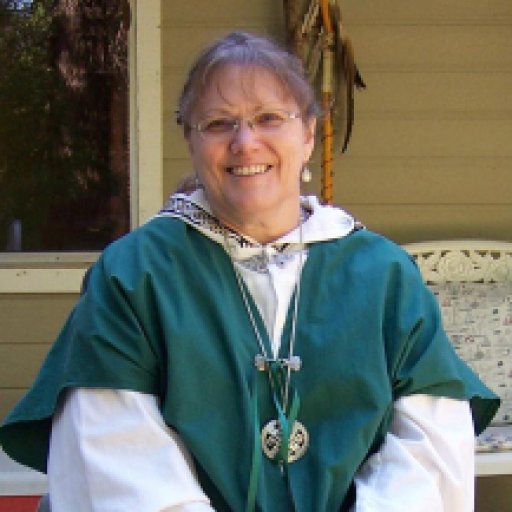 Turning of the Year

We have had no winter here in the San Joaquin Valley of California. The days have remained in the upper 60's and 70's throughout the months of January, rarely dropping lower since our very brief autumn in November.

I awoke Thursday morning to the feeling of a definite shift in the Earth's energy. The quickening has begun; Imbolc is upon us, a week early. I suspect an early spring and a long, long, hot, dry summer here; the governor of California has already declared a drought. (Something those of us who are paying attention already knew long ago.) The Valley is rapidly returning to the desert it once was thousands of years ago, hastened by the hand of Man.


By Jennifer (aka Garan Gwyn), 2008-09-14
When I first began looking into my Celtic -- and specifically, my Welsh -- ancestry, I decided to look up information on Wales, a country of which I knew nothing. Of course it is impossible to read of Wales without reading about the castles. So I was taking a virtual journey, and looking at pictures of all the different castles in Wales. Some were more impressive than others; some more beautiful, some more foreboding.But the very first time I set eyes on Chepstow Castle, I experienced something I had not felt with any of the others. I was immediately overtaken by an overwhelming feeling of familiarity, and grief. My eyes and my head were telling me I had never been to this place, but my heart was saying something different.I told my dear friend, Brian y Tarw Llwyd, about my reaction. I told him that something very devastating had happened at this castle. His response was that something bad had happened at ALL the castles in Wales! And there were no doubt many grevious events at Chepstow alone. Of course this is all true, but none of the pictures of the other castles had had this effect on me.I didn't quite know what to make of this, and after finding some general facts about the place, including the fact that it lies where the River Wye flows into the Severn. I moved on to something else. Later, while researching my genealogy, I found that one of my ancestors, Ann Powell, was born in Glasbury-on-Wye. Is this a clue to the impact that Chepstow Castle had on me? I don't yet know.What I do know is that after quite some time of not thinking much about this, I decided to put a picture of Chepstow Castle on my Americymru page as a background. Once again, my reaction to seeing a picture of the castle -- which I had not viewed in close to two years, probably, was exactly the same, and the grief that welled up within me brought tears to my eyes once more.The mystery continues.
Posted in: default | 3 comments


By Jennifer (aka Garan Gwyn), 2008-09-12
I know that I am one with beautyAnd that my comrades are one.Let our souls be mountains,Let our spirits be stars,Let our hearts be worlds.~From Ansel Adams, An AutobiographyA mantra of Gaelic origin given to Adams by Ella Young
Posted in: default | 0 comments