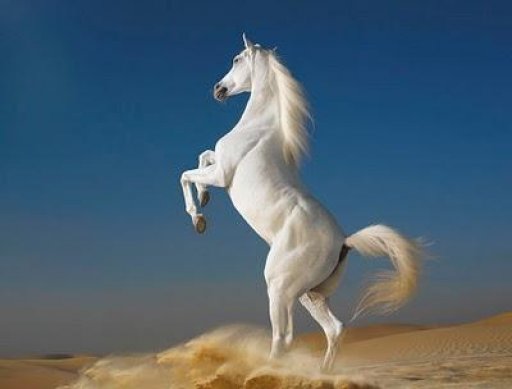 
By Dylan Thomas Priddy, 2011-01-22
USDA found to be poisoning bird populations, causing mass die-offs involving millions of birds http://www.naturalnews.com/031076_USDA_bird_deaths.html from an email i gotDear NaturalNews readers,It's absolutely shocking news: The U.S. Department of Agriculture has publicly admitted it is responsible for the mass poisoning of tens of millions of birds over the last several years.It's all part of the USDA's program called "Bye Bye Blackbird," and we even have the USDA's spreadsheet where they document how many millions of birds (and other animals) they've poisoned to death.This is not a hoax. It's a sick story of government use of taxpayer funds to kill the wildlife: http://www.naturalnews.com/031076_USDA_bird_deaths.html this is sickive read crows about 3 years ago were swooping down to peck people of Chicago a city ive never been to visit but would surly enjoythe usa i think at times is a sick twisted nation
Posted in: default | 1 comments


By Dylan Thomas Priddy, 2009-11-05
i was going to write something but forgot what55 years oldscrewed up by post herpetic neuralgia from shingles in eyethe eye patch helps to sleepanyone have the disease?consider the vaccine maybeill avoid the flu vaccine thoughsee www.mercola.com
Posted in: default | 0 comments


By Dylan Thomas Priddy, 2009-09-30
last day of the monthlooking at a lot of political news and seem to have no time for other things which suckssuch great times we live ini haven't heard much welsh music lateri did find an abridged copy of a malory book on king Arther freei guess im Cornish and welsh or so the names in my family indicate that
Posted in: default | 1 comments