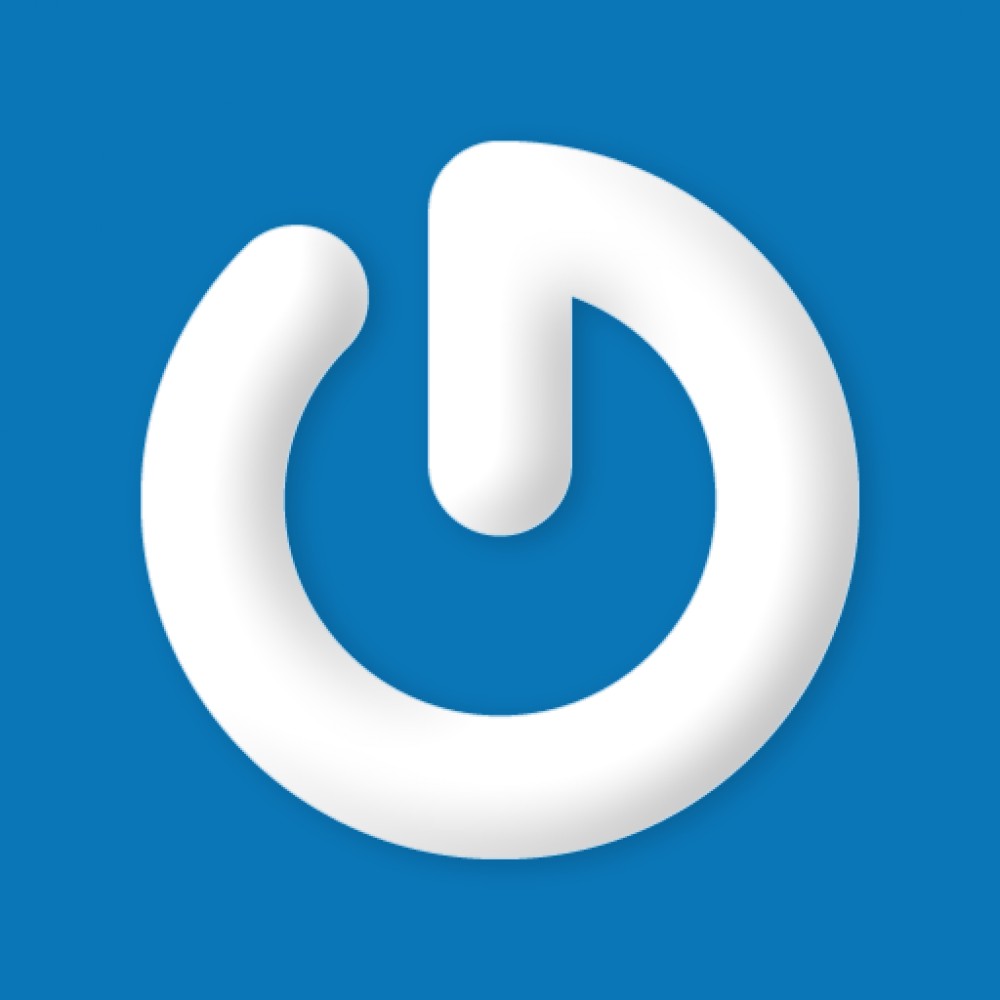 Well.....Flewwellin is a dirivitive of Llewellyn, & have traced our family back to Westchester County, New York, to Thomas Llewellyn - to about 1635. Numerous family related genealogist's have not been able to discover how he crossed "The Pond," & arrived in NY.

I am currently checking out Welsh pirates, hoping to locate a connection there - to no avail. What's funny, is that I dressed as a pirate at a few conventions that I attended.

My Dad & I have spent our lifetimes collecting family information, memorabilia, & photographs. Suddenly, after I retired, I realized that we had taken over 12,000 photos, but Dad had already finished 35 photo albums. During 2007, I established "The Flewwellin Family History & Genealogical Library. It presently consists of over 300 sleeved albums, 70 photo albums with captions, over 100 books, videos, cassettes, movies, CD's, DVD's, plus 4 trunks of memorabilia. In February 2008, I loaded a rented cargo van, & drove it all to the home of my eldest son in Jacksonville Beach, Florida.

My Dad & I both wrote about our lives, both of which have been quite interesting. We were both extremely similar in many ways. Dad was a world class sprinter, & beat Olympic champion Jesse Owens in the 100-yard dash two out of three times. I wasn't that good, but my high school team were Florida State Champs in track & field. Dad worked for Sun Oil Company, & I worked for Standard Oil Co. Dad joined the U. S. Navy during WWII, & worked in the Fleet Post Office in New York City. I worked in the Railroad Post Office out of Jacksonville, Florida, sorting mail on mailcars. Dad had 6 wives! I only married two!

Being Quaker's, we assume that our "Olde Tommy Llewellyn" left Wales during the persecution of Quaker's during the 1600's. Many years after WWII, I asked my Dad why he joined the Navy - especially being a Quaker? He retorted, "I just got mad as Hell!" Thus, we called him "The Fighting Quaker!"

My family did have a few Quaker's who fought in other wars. The Revolutionary War was fought across family farms in New York, and General George Washington was recorded as being seen riding across a Flewelling farm in Westchester County. Most of our Quaker's headed for Canada, so were not involved in this war, but they did lose much of their land and other assets. My part of the family stayed, and it is believed that we changed the spelling of our name to Flewwellin - to differentiate us from those who became Canadian's.

We had a veteran named Sylvester, who fought with the U. S. Navy during the Civil War.

Terrible tempers appear to prevail in our family, which periodically tend to rise above common sense, but also usually scares the Hell out of the people within range of our rage. I can vouch for my father, myself, and my three sons, who have all shouted and cursed through three generations. I also have pursued it in print, and have published several rather strong editorial's over the years. In one editorial, I chewed out nine federal agencies, which gave cause for my present nickname of "Mean Dean." It became a fun nickname, as everyone across the country would phone me asking for "Mean Dean" - including Congressmen and Senators. This was probably due to my predisposition of including lots of humor into my publications, including giving nicknames to others. During numerous national conventions, delegates would arrive calling each other by these nicknames, so we all enjoyed the camaraderie.

My first attempt at writing involved a neighborhood newsletter at age ten - named the "Penrose Pamphlet." This featured interesting news about residents on this street.

Throughout the next 62 years, I have been motivated to write numerous "Letter's To The Editor," mostly in local newspapers, plus national publications.

During a stint as a West Palm Beach, Florida postal clerk, I edited "The Windy Postal Beat," the local union newsletter of "The Fighting 749th." I had a strong tendency to disagree with several of the mandates by management, which eventually led to charges brought against me - resulting in termination. However, my high work ethic was above reproach, and was eventually reinstated with back pay. This happened a second time, with the same results. However, the third time I was terminated, I was going through a divorce - thus my normal determination was not the best and lost my career. So career, wife, and four kids were lost in the same week. C'est la vie!

I had already been working part-time for Brink's, Inc., which entailed working with security efforts on armored cars, and in the office. Thus, I simply went to a full-time status.

My new girlfriend was the editor of the West Palm Beach newsletter for "Parent's Without Partners," so we worked together on this publication. And when we took a break - it was really spectacular!

I moved to Orlando, Florida, and met a totally blind woman, who introduced me to the Mid-Florida Council of the Blind. I became the editor of their newsletter, which I named "The Mid-Florida Mumbles." I later learned that "Mumbles" was also a seaside tourist resort, just outside of Swansea, in Glamorganshire. Derived from the French word meaning breasts, which are also a high attraction for the males in my family.

At the state convention for the Florida Council of the Blind, a speaker announced that I was a sighted person who could also think like the blind, which led to their request for me to edit their statewide publication - "The White Cane Bulletin."

Subsequently, I attended a national convention of the American Council of the Blind, and met a totally blind woman who was a board member of the Randolph-Sheppard Vendors of America. She was the manager of a federal building cafeteria in Aberdeen, South Dakota, and one of the 4,000 plus "Blind Businessmen & Businesswomen Building A Better America." We eventually married, and I moved to Aberdeen. Then RSVA asked me to become the editor of their national publication - "The Vendorscope" - which lasted 18 years.

I joined the Lions Club, who also asked me to become their editor. Aberdeen being "The Hub City," which was the hub for train traffic in that area, motivated me to name the publication - "The Hub City Hullaballoo." This was a fun publication which everyone enjoyed, including the whole club gathering to put the newsletter together for mailing.

Meanwhile, the South Dakota Council of the Blind asked me to edit their statewide newsletter - "Visually Handicapped Views" (now "As Eye See It")

Top awards were won by all publications, with the exception of "The Penrose Pamphlet" & "Visually Handicapped Views."

Meanwhile, my father and I collected and saved a lot of family information, photos, and memorabilia. I moved from South Dakota to Grand Isle, Louisiana with 55 large boxes of "stuff," plus four trunks of memorabilia. Being retired now, it took me 5 years to sort, and insert this into sleeves, then into 300+ albums. Dad and I took over 12,000 photos, and he filled up 35 photo albums, and I finished up 35 more - including captions. This is still an ongoing project!