Friday Sept 23rd on the Barnsdall Grounds and the Theatre
6:00pm to 9:00pm, Opening Ceremonies 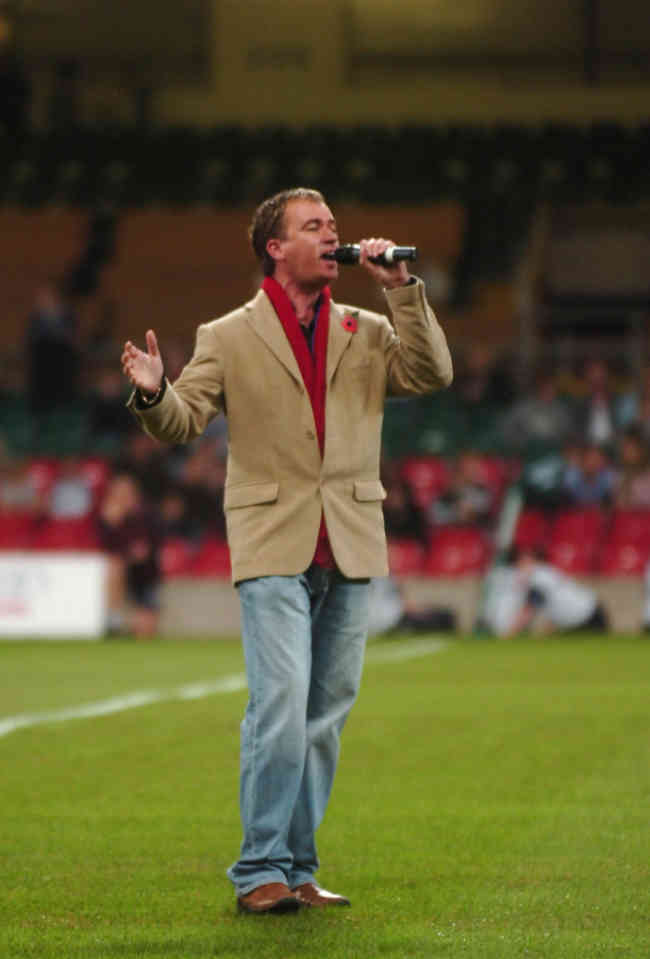 "Paul Child is Wales' biggest independent selling artist. Paul has sung the Welsh National Anthem at many of the Wales international rugby matches at the Millennium Stadium in Cardiff. ( When Paul sings, Wales wins!). We are extremely proud to welcome Paul to this year's West Coast eisteddfod in L.A. where he will be headlining and leading the singing of the Welsh anthem." [ MORE ]

"Welsh artist Michael Aston will be performing a rare solo acoustic performance. Aston, born August 22, 1957, is the founder and current leader of the U.S. version of Gene Loves Jezebel. Michael grew up in Porthcawl, Wales, where he and his brother Jay focused on music with other artists. They moved to London in 1981, leading what was to become one of the most cutting edge rock bands to come out of Wales." [ MORE ]

Welsh American Monica Richards brings her personas of 'InfraWarrior' to vivid life with an interactive multimedia performance. Fueled by her work with the Feminine and the Familiar, Monica Richards is planning a not-to-be-missed show based on Matriarchal mythological themes with all the cultural echoes, elements and seasonal faces they present." [ MORE ]


A demonstration of the Crwth and performance by  Dr. J. Marshall Bevil


Dont miss our cornucopia of sound

Buy tickets now from this very page. Outdoor events are free.......indoor events $10 a ticket can be bought online through our trusty ticket vendors at Eventbee. Just click Friday Saturday or Sunday at the top of the page to see whats on offer and after a brief transaction ( PayPal or CC ) your tickets will be emailed to you. Print them off and you're done....see you there