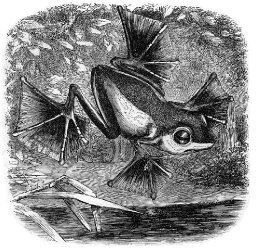 Roman gold was found under a street in Colchest, Essex, England, which may have been buried to hide it from Boudicca's army: