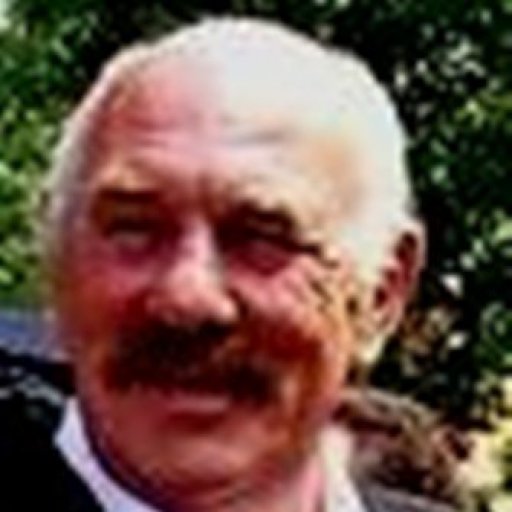 WALES. VILLAGE OF THE DAMMED. 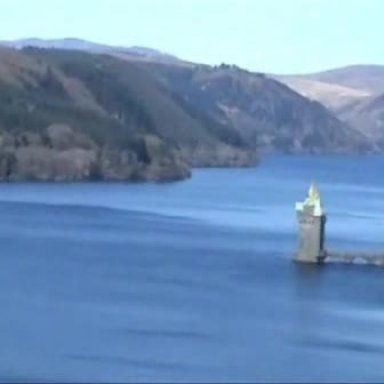 Lake Vyrnwy was created when work on a dam to supply water to Liverpool was built. In order to create the Lake the whole valley behind the dam was to be flooded. This valley contained the old village of Llanwddyn. People still lived in the village as the dam was being constructed, but down the valley in front of the dam the Liverpool Corporation built the new village also today called Llanwddyn. The Dam was started in 1881 and completed in 1888. It was the first large stone-built dam in the United Kingdom, and is built partly out of great blocks of Welsh slate. In all two chapels, three inns, ten farmhouses, and 37 houses were all to be lost under the reservoir. Even the remains of bodies from the chapel's cemeteries were removed before the flood, and re-buried respectfully in the new church cemetery. During a dry summer or a mild winter, you can see the ruins of the old village.

As John Evans said in his ode Yr Argae that won the Chair at the Ystradgynlais National Eisteddfod in1954:

A lake today is Llanwddyn unprotected

Beneath the pale turbulent deluge

The vales altars lie on its bruised floor.

The valley turned into a strange grave a gaping cell

Beside the mightiest stronghold;

Since the magic fled, summer will not reawaken,