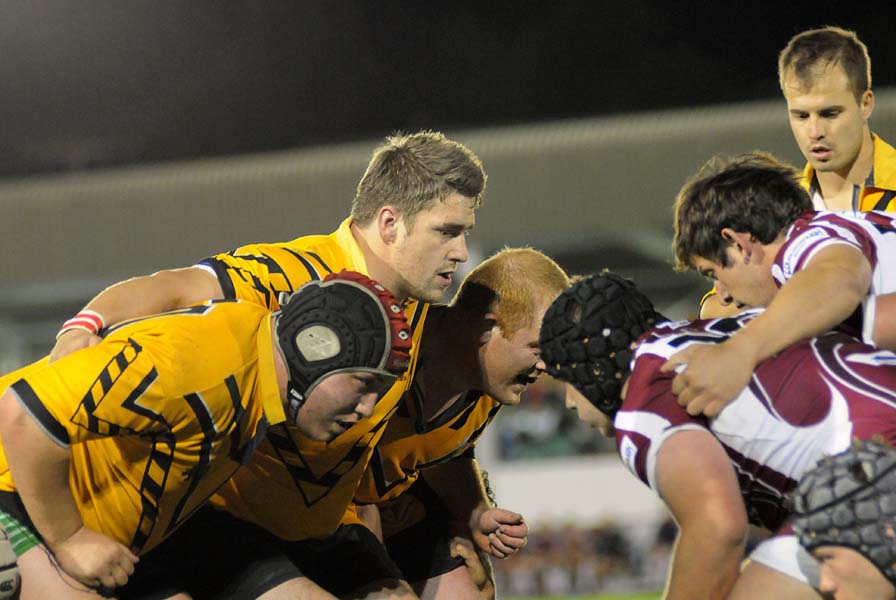 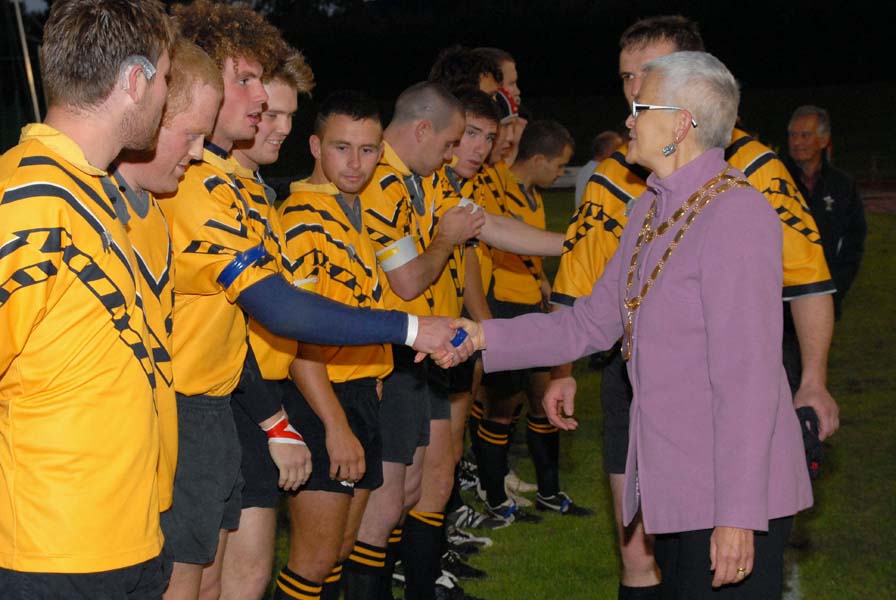 @gogledd-cymru-north-wales-rugby
09/20/09 04:50:42PM
4 posts
Having beaten Waterloo in a preseason friendly Gogledd Cymru went down 12-10 to Loughboruogh University in their tighgly fought first home game on Wed 16th. Gogledd lost openside Alun Jones, No 8 Will Bown and second row Huw Roberts during the game and ended up with a weakened pack containing 3 props and 2 backs. This was an entertaining game for Gogledd and a good opener for the home season

@gogledd-cymru-north-wales-rugby
04/19/09 01:04:04AM
4 posts
Developing a regional rugby team is a process. In Feb 2007, North Wales set out on a strategic pathway agreed by the Welsh Rugby Union which sees Premiership Rugby in North Wales by 2010. Regional rugby has existed in North Wales since the 1930s and although successful in the 60s and 70s it failed to embrace the professional eras.Rugby is Wales' national sport but North Wales, a region of a half the land mass and a third of the population does not have a regional side.In 2007 Gogledd Cymru was established as the brand name for the regional side. It is not translated and links the team with the language and culture of the area. The team has played 23 games since that time most recently against the Russian Club champions Molino. In January 2009 Rygbi Gogledd Cymru was incorporated as a Cooperative Community Interest Company. This Cooperative has the advantage of an assets lock which protects it for the Community of North Wales for perpetuity.Rygbi Gogledd Cymru is making waves in Wales as one of the the most exciting and innovative developments in Welsh rugby.One area we are keen to develop is international support for our brand and team. We estimate that there are probably 3 times as many North Walians outside the region as in it. Gogledd Cyrmu is their team and something to identify with.On the field performance is developing but we know that we need to get better and have a plan to do this.You can keep in touch with our development via this discussion topic or via our blog www.gogleddcymru.blogspot.com Even better why not join our cooperative and take a stake in the development of rugby in North Wales. We welcome your support. Application forms are on the website.
updated by @gogledd-cymru-north-wales-rugby: 11/11/15 10:37:19PM