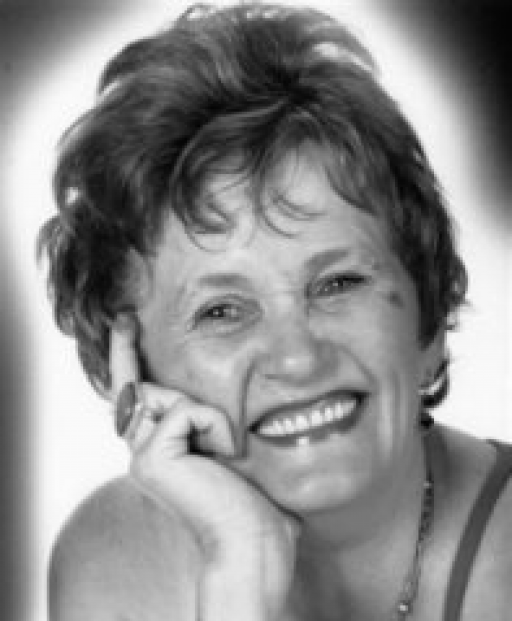 No Pasaran by Bee Richards

Doesn't it ever stop raining? thought Mali as she gazed through the small kitchen window.  The mountains were covered in a grey wet mist, and the rain trickled miserably down the window pane, grimed with the black coal dust that was everywhere. There was a bucket placed in the middle of the lean to they called a kitchen, a steady drip could be heard filling the rusty bucket.  The roof was leaking, and there was no money to repair it.  She was on her own, left while Owen her husband had swanned off to Spain on some brainless socialist ideal to fight in that bloody War.

She had waited for hours, sitting in the sparse kitchen with Beth. There was a small fire burning.  She could no longer keep the house warm on the pittance she was receiving from the Parish.  Mari still wore the baggy old cardigan under her wraparound pinny for extra warmth.  Her hair once so beautiful was dull and lank, her mother said due to malnutrition.

“I love him” replied Mari. but now it was too late.

The evening meal was spoiled.  Bethan was upset her Dudda was absent again.  That bloody Union Lodge all they ever talked about was Revolution.  And now this thing in Spain, some sort of peasant uprising.  But with heavy political overtones, that's what Owen had told her.   Just what they had been waiting for so they could save the bloody world,  What about the peasants in the valley who were being starved out by the coal owners?  If it wasn't for Mam they would have no tea today.

“Where have you been?”  she snapped.

“Yes, arguing the toss with that lot at the Lodge.  You need a job not ideals.  Owen you are useless.”

“Is it my fault they've offered us starvation wages?” he replied.

“Mam is feeding us.  Me and Bethan would go hungry if we depended on you.
You know you won't get a better offer, than the one on the table.”

“The Union will back us.  We'll stay out until we get what we want.”

“Thats all bravado.  What about that bloody useless Mining agent.  He gets fatter by the day.  He's in the pocket of the owners.  Until you get rid of him you can pass as many resolutions as you like,  while the children in the valley starve, and you lot form committees.  We used to be so happy before this all started.”

In a moment of resignation Owen looked at her

“ Mari do you think I like this?  With thousands of us out.  Our kids going hungry and the soles of their shoes getting ever thinner?  The valley is on the bones of its'
arse.  Because of those overfed bastards at the big house squeezing every penny out of us.  The only recourse we have is with the Union.”

“The bloody Union, is that all you ever think about.  Committees and resolutions, its' a bloody full  time job for you.  We used to be so good together.” She said softly as she moved towards him, but he pulled away.  “Another pregancy won't solve anything.”

“Don't you want me anymore?”

There was no answer.  The silence chilled her bones.  It was an answer in itself.

“Is there no future?” asked Mari quietly.

“Not while we're in this state.  I'm a free man, who can make his own decisions.”

“And me and Beth are free to starve.  Are we?  You are free to scavenge the tips for coal.  Where is the dignity in being free?”

He moved further away from her.  His face became pale.

“Why did you go there ?   She said.  Was it a 'man' thing?  Because you were the Lodge secretary?  Did you feel you had to?   Peer pressure?  Were you afraid you had to prove yourself a man?  Tell me .“ she screamed.

“There were people being oppressed, starving, massacred.  They needed our support.”  replied Owen.

Dont talk such rubbish.  There are hundreds in this valley being starved and oppressed, and you have the solution.  Negotiate.  But out of male chauvinist pride, you won't give yourselves the opportunity to get around the table.  Then you go off to that bloody war.  You left me and Beth without a word.  Some bloody hero.”

He stared  as though not seeing her.  It was as if she was'nt there.  He looked at her strangely

“What the hell is the matter with you Owen David?  Her voice rose in anger.

He just sat there as if neither of this world or the next.

“I want to know why you did it Owen.” said Mari.

“Were'nt me and Beth enough for you?  You left us in the middle of the night, man!

How could I explain it to Bethan?”   The tone of her voice betrayed her hopelessness.

Owen replied almost as if in a dream.

“You know I loved you and Beth.  It all happened so quickly.  I knew the call would come.  We had to meet at Cardiff at 6.00 the following morning to get the boat train to France.  We walked over the Pyrenees into Spain, where we were met by Manolo.

“You left me and Beth penniless.  There was no note.  We didn't know where you were.  Then of course, there was Manolo.”

“But Beth I was injured pretty early on.  Manolo looked after me.”

“Why do you talk so negatively of him?” asked Owen.

“If it was'nt for that man hundreds of us would have died.  You didn't know him Beth.”  replied Owen.

“I know what he was”  she said bitterly.

“It was obscene.  You were lovers.”

“They came for him Beth, he would not tell them about me – about us, or where we were hiding.  They tortured and finally shot him.  Such a beautiful human being.