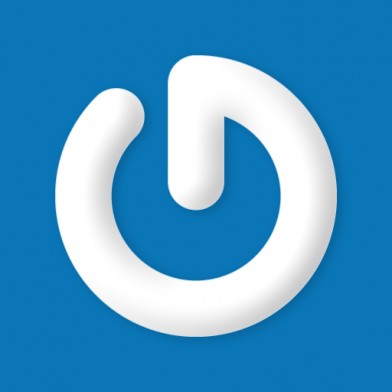 The text can be read here:- Welsh Fairy Tales by William Elliot Griffis

In old days . it was believed that the seventh son, in a family of sons, was a conjurer by nature. That is, he could work wonders like the fairies and excel the doctors in curing diseases. - Read More Here (page 15)

Griffis was born in Philadelphia, Pennsylvania, the son of a sea captain and later a coal trader. During the American Civil War, he served three months in the 44th Pennsylvania Volunteers Regiment after Robert E. Lee invaded Pennsylvania in 1863. After the war, he attended Rutgers University at New Brunswick, New Jersey, graduating in 1869. At Rutgers, Griffis was an English and Latin language tutor for Tarō Kusakabe, a young samurai from the province of Echizen (part of modern Fukui).

After a year of travel in Europe, he studied at the seminary of the Reformed Church in America in New Brunswick (known today as the New Brunswick Theological Seminary)."