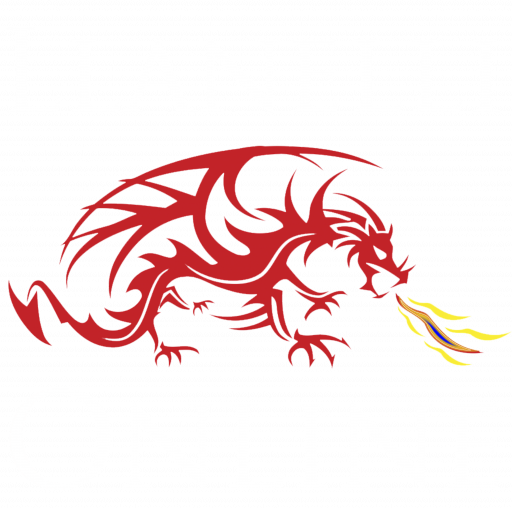 Something I put together this evening as a short piece for a new project.


A piece on hyperlocal journalism in Wales.


I miss the old cheeseboard!