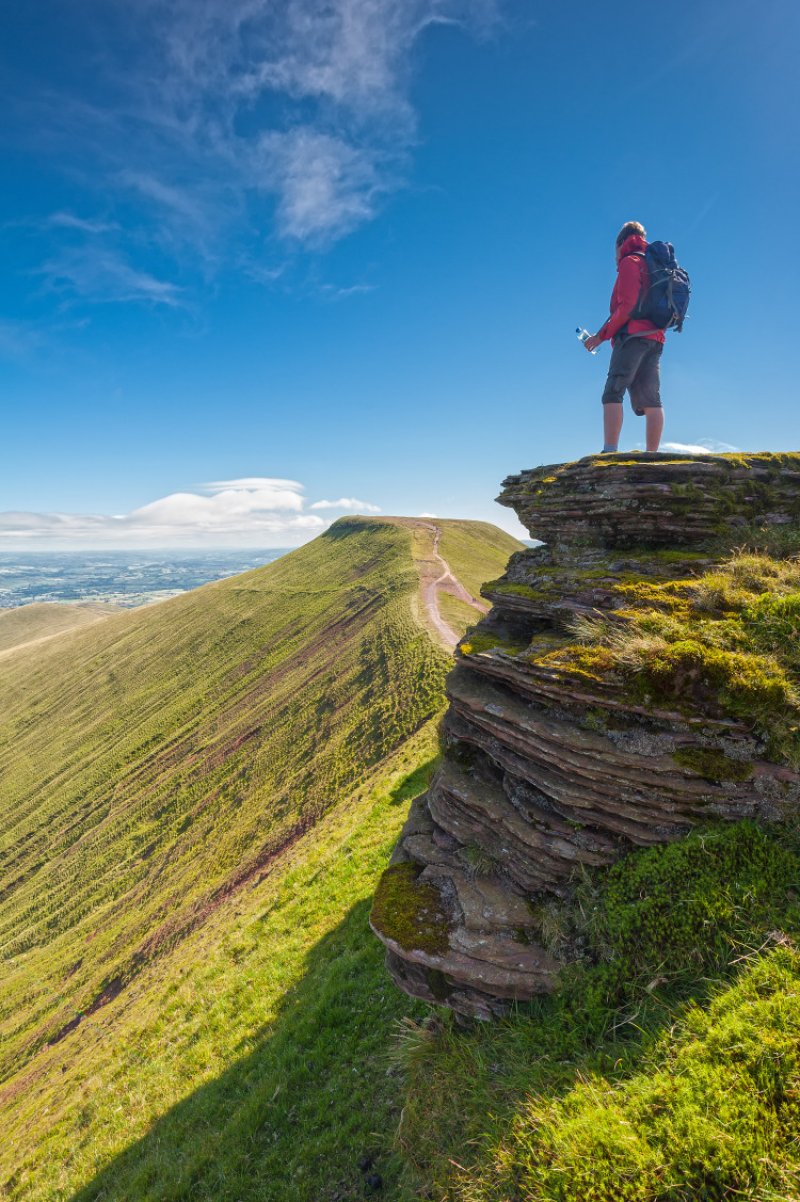 To celebrate the 100 th anniversary of the birth of Dylan Thomas, The Folio Society has just released their new edition of ‘Selected Poems: Dylan Thomas’. It is beautifully produced and comes with a slip cover.

New York, NY July 16, 2014 -- Croeso! Or Welcome in Welsh. On September 4 th and 5 th , 2014 Wales will welcome leaders from across the globe to the 2014 North Atlantic Treaty Organization (NATO) Summit. Not only will this be the first NATO Summit in Wales, it will be the first time a sitting US President will visit this Celtic country. The Summit will take place at the Celtic Manor Resort in Newport, located just twenty minutes outside the Welsh capital city of Cardiff.

First Minister of Wales, Carwyn Jones said, “The NATO summit will bring Wales unprecedented levels of international attention and an opportunity like no other to advertise the benefits of our modern and dynamic country to the world. We pride ourselves in our great business investment potential and are already home to many international companies.

The summit will be the largest political gathering ever to be held in Britain. This is a fantastic showcase opportunity for Wales and we intend to maximise this to the full.”

Britain’s Prime Minister David Cameron said, “It’s a great moment for Wales to advertise its modern and economically brilliant face to the world.” He added, “We had the G8 in Northern Ireland, we had the Olympics in London, we’ve got the Commonwealth Games in Scotland - it is Wales’ turn for one of these big events, a great showcase for Wales and a great opportunity and I’m really pleased that we are going to be doing that.”

Situated in South East Wales, the summit is positioned at the crossroads of Cardiff, Newport, and a number of historic market towns in the region including, Abergavenny, Brecon and Hay-on-Wye. Delegates attending the summit will stay in and around the Celtic Manor Resort in Newport – home to the 2010 Ryder Cup. Host hotels include: Best Western Plus Maldron Hotel Cardiff, Novotel Cardiff Centre, Mercure Cardiff Centre, Park Inn By Radisson Cardiff City Centre, Hampton By Hilton Newport East, and Holiday Inn Newport. With about 60 world leaders and up to 1,500 media delegates due to arrive, Wales hopes increased media attention will inspire travelers to come and experience its warm Welsh welcome, award-winning countryside, budding culinary scene and distinctive Celtic history.

The 2014 NATO Wales logo includes four icons of the country’s history and culture: a castle, the Welsh dragon, a Celtic knot, and the Newport Transporter Bridge. According to Anders Fogh Rasmussen, NATO’s Secretary General, the logo features, “strong symbols of Wales in a modern way – drawing on the past; looking to the future.” Icons of the logo include:

A country with a 30,000-year-old history, Wales has proven itself as a leader in industry and achievement across generations. In the 1900’s Welsh coal powered the industrial revolution and the world's first million pound check was written in Cardiff bay. In 1927, the National Museum Cardiff opened and now houses the world’s second largest impressionist art collection; and in 2012 Wales became the first country in the world with a completely walkable perimeter.

Now, three million Welsh citizens drive a robust, growing economy with strengths in defense and aerospace, manufacturing, clean energy, tourism and media production. A vibrant Welsh economy attracts organizations from around the globe who choose to base their UK operations in Wales. With government-backed financial incentives, low commercial rents, and a talented and educated workforce, Wales provides a dynamic environment for precision engineering, cutting-edge technology and more.

Visit Wales is the Government tourism office for Wales, a country within the United Kingdom that is 180 miles long and 70 miles across at its widest point. Wales, England, Scotland and Northern Ireland are four distinct countries that make up the United Kingdom. For more information on travel to Wales, travel trade can visit www.trade.visitwales.com  and consumers can visit www.americas.visitwales.com .