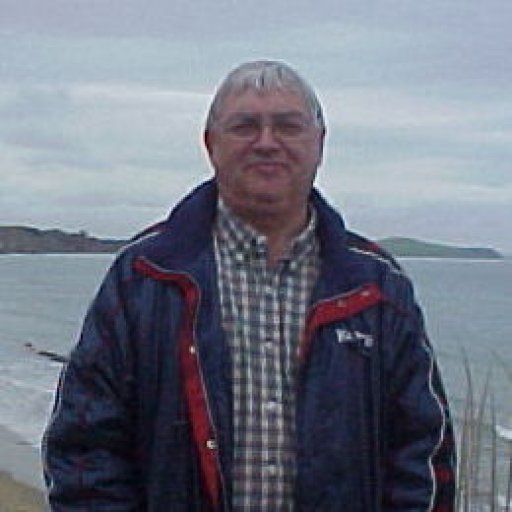 Pentre Primary and the Resignation of Leighton Andrews, Minister for Education and Skill

Hopefully either the Echo or the Western Mail will post this in full:

"It began as a campaign to oppose the closure of our local school and from the outset we resolved not to become embroiled in local politics. Ironically it has resulted in the forced resignation of the Minister for Education and Skills, Leighton Andrews, who also happens to be the Assembly Member forRhondda.

First Minister Carwyn Jones was quoted as saying, The ministerial code aims to define the boundaries between the two roles and, on this occasion, I believe those roles were confused."

How were they confused?

The Assembly Government has a clear policy relating to surplus places in schools. School closures are invariably sensitive and emotive issues and therefore under the directive of Leighton AndrewsLEAs were required to refer to stringent guidelines set out in The School Organisation Proposals. Indeed, as of 1 st October they become a legal obligation for each and everyLEAwhenever they propose a closure of a particular school.

It is transparent that the letter of objection Leighton Andrews wrote to theLEAmerely draws theLEAs attention to the fact they have not complied with the guidance set out in theWAGdocument. In fact in many instances they have totally disregarded the guidance. This, in fact, forms the basis of the legal challenge presented to theLEAby the Pentre Action Group.

We fail to see how this can be construed as undermining his own policy, when in essence his actions were intended to ensure that the policy guidelines themselves were given due and proper regard. Where is the conflict? We have grave concerns that in not supporting his Education Minister the First Minister has given carte blanche to local LEAs to proceed without due regard toWAGguidelines. Is it a case of, If you tolerate this then your children will be next?

Amid all the political and media frenzy it is easy to forget that at the centre of this debacle lie the concerns of parents for the safety and well being of their children. Should the proposal to closePentrePrimary schoolbe ratified children will inevitably be placed at risk given the distance they will have to travel to their new school along a heavily congested route. This, I know, was one of Mr Andrews concerns as someone familiar with the geography of theRhondda. It is to his eternal credit that he was prepared to demonstrate those concerns regardless of the consequences.

Surely, the safety of our children should transcend all other considerations whatever the colour of our political allegiance. How we protect the most vulnerable in our society, the elderly, the infirm and the young, defines us as a nation, not what particular policies hold sway at any given moment in time. As a group we feel that political opportunism has taken precedence over the interests of our children to the detriment of us all.

With regard to our local council we feel that whatever directives they have received to ensure the reduction of surplus places their first priority must always be the safety and welfare of the children in their charge. The fact that they have not undertaken a safety assessment of walking and cycling routes prior to bringing forward the proposal to close the school is indicative that this has not been their primary concern. Currently these are guidelines laid down by theWAGthat will shortly become a statutory code of practice forLEAs acrossWales. However, given the proposed development of a new Tesco store and filling station adjacent to the route children must take any meaningful safe route assessment can only be undertaken after the development is complete. TheLEAcannot abdicate its responsibility for the welfare of our children by hiding behind the surplus places policy. It has a duty of care in respect of our children that it has palpably failed to discharge.

The issue of surplus places in the case of Pentre has also been exaggerated. Currently the number on roll in Pentre is 104 and not 73 as stated by theBBC. This discrepancy within the proposal was pointed out to theLEAat an early stage in the consultation process but has not been amended. While we realise the issue of surplus places has to be tackled theLEAoffered no alternative proposals to closure although more cost effective solutions exist which, crucially, would not place children at risk.

We have also been dismayed by the way our campaign has been callously manipulated by political opponents of the Minister and sections of the media. Interviews we gave to theBBCin good faith on the assurance they would not be used in a political context merely demonstrated our naivety. Not only were they used in a deliberate attempt to embarrass the Minister but inaccurate statistics were broadcast nationwide to the detriment of our campaign. We were incensed to learn that theBBChad been working on this story for two days prior to the interviews.

As a group we feel the consultation process has now been prejudiced beyond recall at both local and assembly level. For us the primary issue has never been about surplus places or ministerial policies but the valid concerns for the safety and well being of our children. This is still the urgent and pressing issue that should not be lost upon all concerned."

If you would like to keep updated with and support our campaign please visit our blog http://pentreprimary.blogspot.com