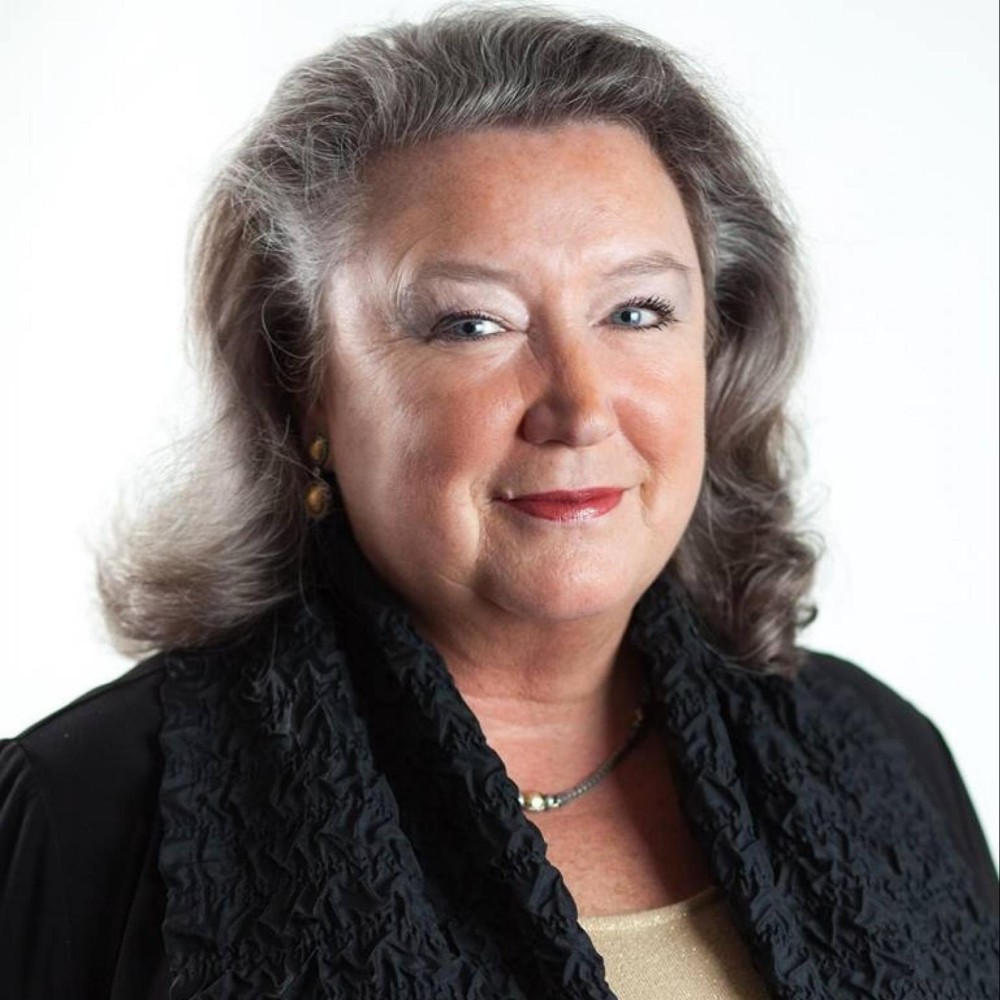 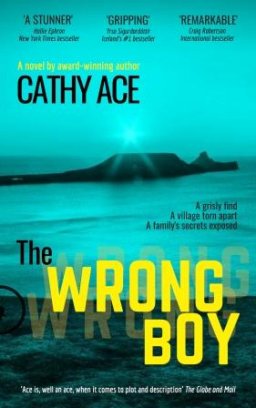 Diolch for posting Cathy. Will spread the word