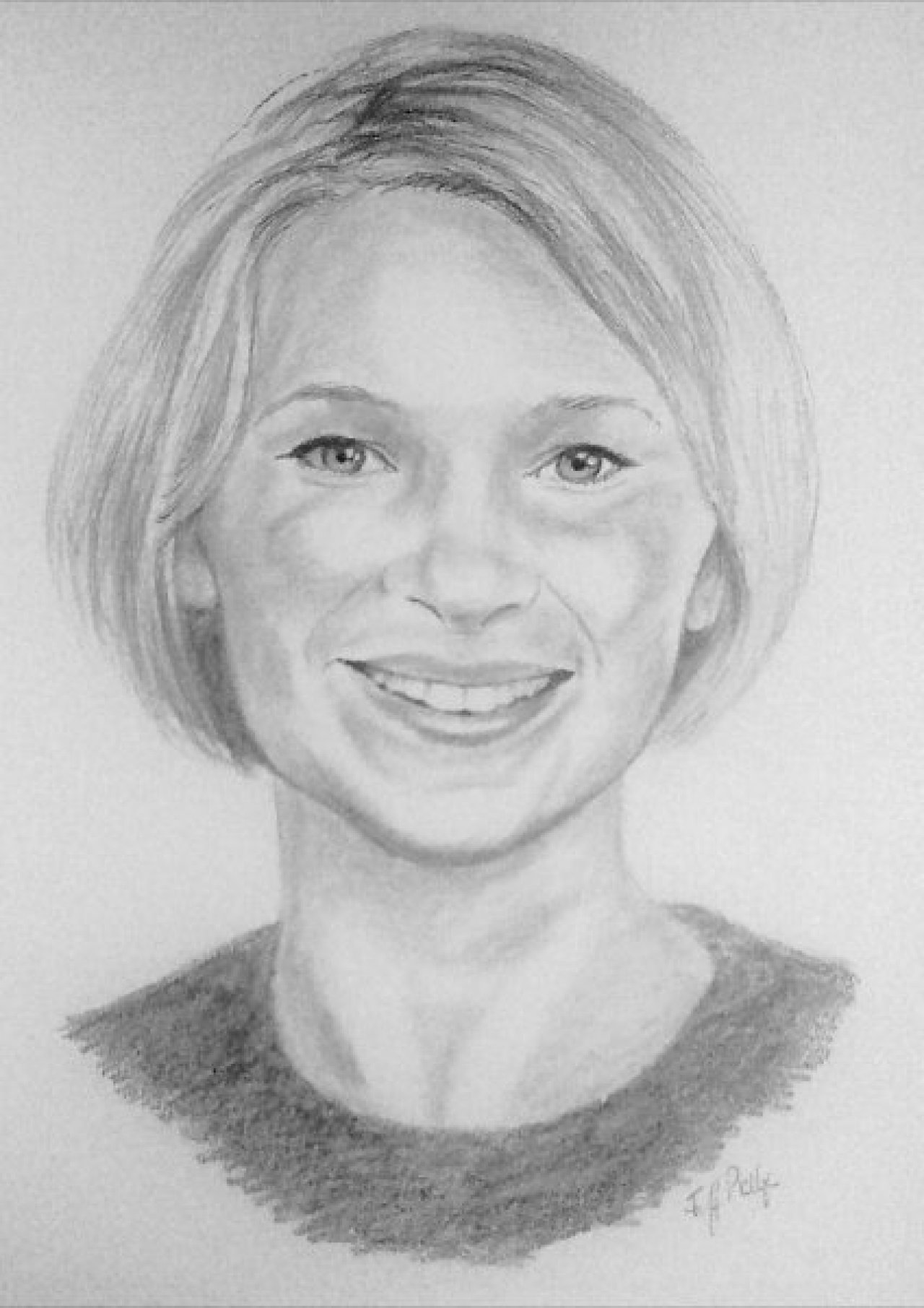 Joanna attended Mynyddbach Comprehensive School where she became the head girl. She graduated from the Royal Academy for Drama & the Arts (RADA) in 1998

Early films she appeared in are as Dora Sparrow in Charles Dickens, David Copperfield in 1999 and as Bethan Bevan in Very Annie Mary, in the same year. She appeared as Ann Crook in From Hell, in 2001 and as Judy in the block busting film Love Actually, in 2003.

On TV she appeared as Zoe in The Cazolets, Ready When You Are Mr Gill, Mine All Mine, Making Waves, To the Ends of the Earth, Would I Lie to You, and the Mrs Marple, episode The Blue Geranium.

She is married to the English actor James Thornton.

By far the most famous part that Joanne has had, is that of Stacey, for which she received Best Female Comedy Newcomer 2007, at the British Comedy Awards, 2 BAFTA awards followed in 2008, acting as one of the main characters in the brilliant comedy series Gavin and Stacey.