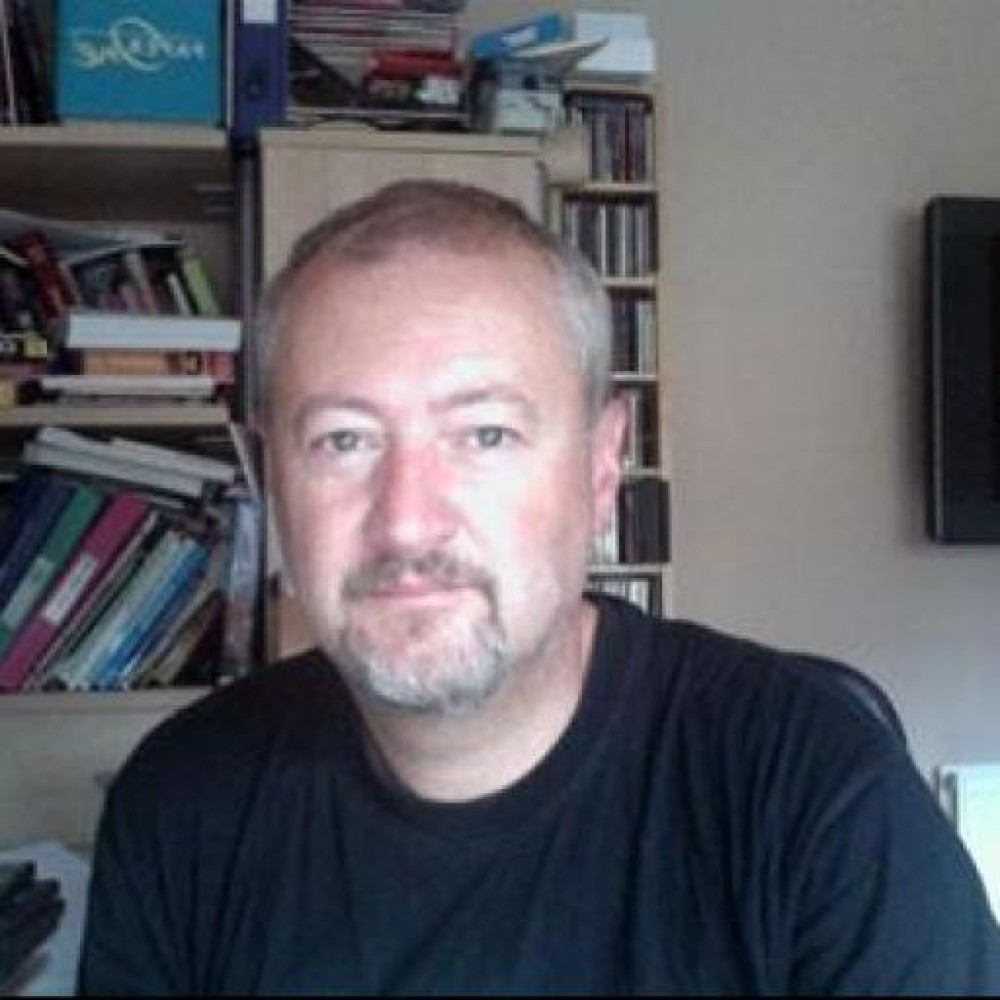 Across the Blackened Stream

Across the Blackened Stream.

Fields cleaved and blackened by the treacherous mounds of shifting slag heaped upon the bones of generations.

Those of silver and of opportunity.

Those of silver that turn their eye towards shores of gold.

We who know our place. Who are we to venture across that blackened stream?

We who follow the path of inevitability, sheep traversing remnants of green hills. We who follow the sick jest of stars aligned to tease and torment, born to surrender hope and soul to the pennies of machines.

“Know your place” are the words of those who seek to suppress the stuttering sparks of aspiration.

The stars may, one clear night, cast their scathing glances at those who reaped the unjust rewards of feudal lords and then, perhaps then, I’ll rush the forbidding torrent and scale the slippery shale to the heights I have always longed.

But failure is bred, coded within the genes of serfs, plotting against my decaying sack of bones.

It was once my place to endure those sticks and stones, to ride with the tide of certainty. But even that final beautiful wave will raise my soul above the tribulations of existence and cast me upon the vacuous shore of eternity.

I’ll bide my time. I’ll contrive against the scheme to which I did not subscribe.  I’ll sip the acrid brew and scheme behind the drapes.


Nigel Williams is a  54 year old artist, author and lecturer from Ystradgynlais in Swansea Valley. Married for 26 years with three children and a dog named Zac.