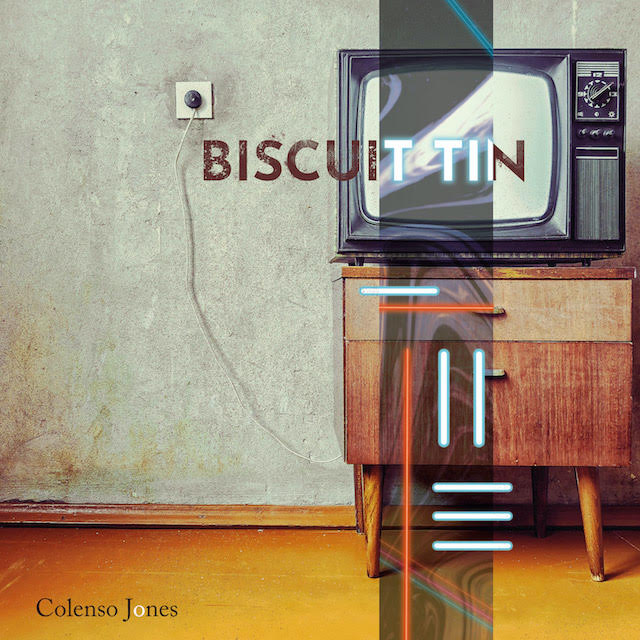 West Wales Alt-Country Maverick 'Colenso Jones' emerges from the shadows with the exceptional debut single ‘Biscuit Tin’. Hailing from Pontypridd, South Wales and a stalwart of the Cymru-Cana movement Colenso offers a very strong debut which is an intriguingly refreshing blend of Alt-Country, Americana and Folk. ‘Biscuit Tin’ will be released independently on the 2nd of September.
Colenso has performed headline shows in Europe, the U.S and across the U.K with BBC introducing favorites Climbing Trees. The Pontypridd musician has released 5 albums and 10 singles through various projects since 2012, with his tracks also being used on Sky, BBC, ITV as well as others.
As well as many festival appearances, including Greenman Festival, Colenso has also performed and recorded at Maida Vale Studios and Abbey Road.
His first solo album is due for release early 2023. The album will be a fusion of folk, country, indie and electronica.
Colenso Added this about the release:
‘"After being in bands and side projects for the last 10 years it’s a great opportunity for me to do something purely on my own and use the experiences I’ve had to create a record that is personal to me."

“I’ve always enjoyed creating music. After picking up the guitar at 10 and learning songs that others have written you get to a point where you know enough chords to write something completely new and I’ve always loved that feeling. I’ve carried that feeling through my life and it’s taken me to some great places, Maida Vale, Abbey Road and New York are just a few of the places music has given me the opportunity to visit so I think I’ll keep going and see where I end up next.”